Wishes with High Sunn - An Interview 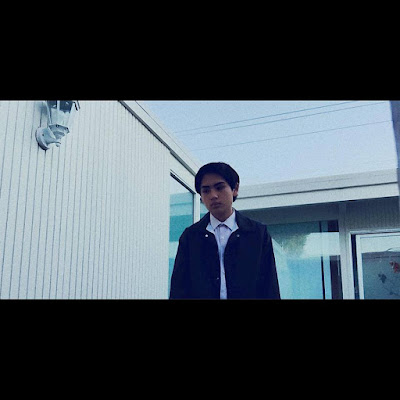 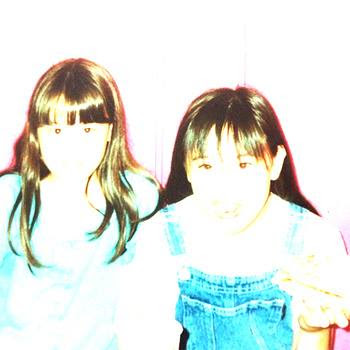 Q. When did High Sunn start? Tell us about the history...
I started High Sunn when I was in the 8th grade. It was originally a project where I release poorly recorded garage rock songs since I was heavily influenced by the scene. So, when I bought my first and only 8 track, I spent a few weeks trying to put together my first album. It was terribly produced and too "copy cat" in my opinion. To my surprise though, I began to attract supporters of my music, so I was like "might as well create more shit"which started my rapid formation of albums. After the first album, I lost interest in the genre: garage rock and found my new love: dream pop/bedroom pop. I began to write compositions that would sound like a teenager scared to share his emotions in a very chill and poppy vibe. So when the next album came along, I got signed to Hellur Records who produced tapes for it and that's when the ball started rolling. I got real feedback, support, and love from many listeners. This drove me to make even more collections. In a few months, I would have 18 releases on bandcamp(including singles and eps). My sound has matured and improved in songwriting, production, and purpose. I thank everyone who has supported me throughout the time I started making music. I wouldn't be able to keep going without you babies. I even have 5 unreleased albums waiting to be pressed by the record labels that have been supporting me :)

Q. How do you feel playing live?
So recently I have played three shows and to be honest, it's not that scary. I didn't feel nervous at all which is crazy to me since I have a terrible time during presentations and debates. I have had a fun time so far and I can't wait for the future shows, especially my west coast tour with Foliage.

Q. How do you describe High Sunn sounds?
Basically, High Sunn is a collection of songs that focus on heartbreak, love, relationships, confusion, and loss in hope. Even though most of my songs have depressing messages, they are hidden by the poppy rhythms and tone of the instruments making it a little more innocent. I want people to dance and cry when they listen to my music.


Q: Tell us about the process of recording the songs ?
Every since the beginning, I have used the same Tascam 8 Track Digital Recorder. It has given life and structure to all my songs. First I create a riff and try to build off of that. Then, I record the rhythm guitar and drum machine first to start everything off. After, it continues with the other guitar parts and vocals. Once finished with the 8 track, I transfer all the files to my computer and work on post production through Ableton which is just putting the tracks in place and adding a little bit of effects). Although, I have been sending a lot of my new recent albums to my friend Tristin Sovannarath (from T. Rexico) who has done the drums or beats for me and adding to my works. He is basically the other half of High Sunn. I couldn't have made a few albums without him. Also, I got a live band who are the best! It consists of my buddies Joe(Letter 8s) and Francis(Spit Ritual). They are one of the best and most talented musicians I have ever meet :)

Q: Which band would you love to made a cover version of?
I love to make a cover of any Craft Spells song to be honest. They are a big inspiration.

Q: Any parting words?
Well, I love you all and I hope everyone is having a wonderful day. Just keep surviving.
*
*
*
Thanks