See How They Run with whenyoung - An Interview 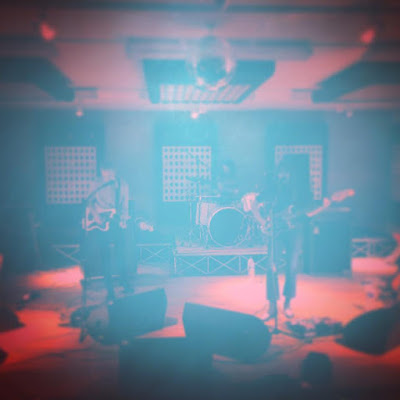 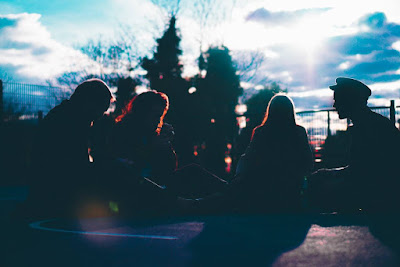 Q. When did whenyoung start? Tell us about the history...
We started playing together late last year. We were writing lots of songs and we wanted to start recording them to document all our work. We haven't played the songs live yet so we're really excited about doing that.

Q: Who are your influences?
We have so many musical influences but I think the most prominent, mutual ones would be The Velvet Underground, Blondie, Yeahs Yeahs Yeahs, Television, No Doubt. We love pop music too like Rhianna is fab.

Q. How do you feel playing live?
We haven't played live yet. Our first show will be at The Alternative Great Escape on the 19th May in Brighton. We're really excited to play the songs for a crowd!

Q. How do you describe whenyoung sounds?
Alternative pop. Our songs are really catchy, energetic, they sound cheerful but lyrically they have an edge to them.


Q: Tell us about the process of recording the songs ?
We recorded our single "See How They Run" with two different producers which was really interesting for us as we got to see how different people work with sounds. We're really happy with the end result.

Q. Which new bands do you recommend?
Listening to Cullen Omori at the moment and Christine and the Queens.

Q: Which band would you love to made a cover version of?
I'd love to cover Pablo Picasso by The Modern Lovers

Q: What are your plans for the future?
We are going to be playing lots of gigs and hopefully get to tour our music. We hope to release another single later on in the year.

Q: Any parting words?
Parting is such sweet sorrow
*
*
*
Thanks