Gin with Southpaw - An Interview 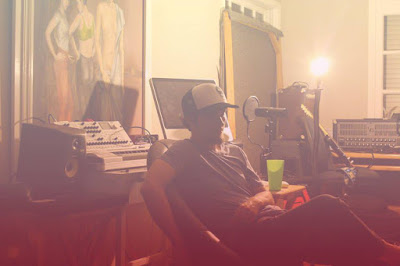 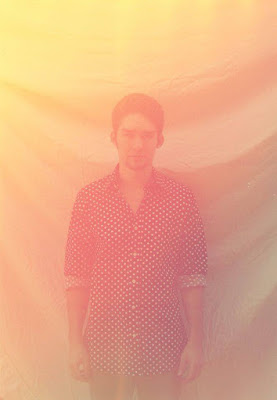 Q. When did Southpaw start? Tell us about the history...
Nathan: Southpaw is a solo project that started about mid 2013. While playing in a previous band i decided that i should start learning new instruments/create my own songs and be more than just a bassist.

Q: Who are your influences?
Nathan: I would definitley say Colin Frangicetto and Brenden Ekstrom from Circa Survive. Their guitar playing on On Letting Go is very haunting and i believe is what intially made me want to play guitar in the first place. Kevin Parker is also a huge influence of mine, i 'd like to thank him for getting me into synths. I would also say most 80's music...

Q. Make a list of 5 albums of all time…
Nathan: No particular order Emoticon wink
1. Lonerism - Tame Impala
2. Nocturne - Wild Nothing
3. All Things Must Pass - George Harrison
4. In Rainbows - Radiohead
5. On Letting Go - Circa Survive

Q. How do you feel playing live?
Nathan: Southpaw has a while before its able to play live but Its definitely a great feeling, sometimes i space out on stage out of pure bliss.

Q. How do you describe Southpaws sounds?
Nathan: SO hard haha, i think most bands have a hard time categorizing and describing what they make, but i like to think of it as "dreampop".


Q: Tell us about the recording process?
Nathan: Its still a learning process for me when it comes to recording, however i use my ears and not a rulebook. I use whatever is around me at the time without worrying whether or not it'll sound good. For some time i was a gear purist that rejected the idea of using cheap gear to make good songs. But then i realized that that kind of mentality will only hold you back so i just make due with what i have and try to make the best of the shitty sound/gear i have haha.

Q. Which new bands do you recommend?
Nathan: I highly recommend the band Night Moves, insane talent there.

Q: Which band would you love to make a cover version of?
Nathan: Im actually working on a cover of Everywhere by Fleetwood Mac, it seems to be turning out very well.

Q: What are your plans for the future?
Nathan: At the moment Southpaw is just a hobby, but i would love to play live shows with it in the future.

Q: Any parting words?
Be on the lookout for my debut album/ep thats coming out soon.
*
*
*
Thanks