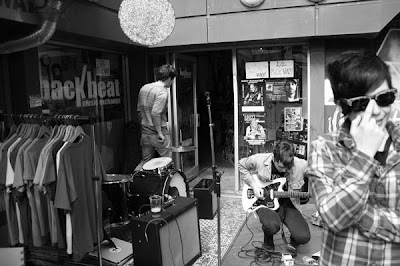 One More Trip with Singapore Sling

Ghosts of Christmas Past with Minks 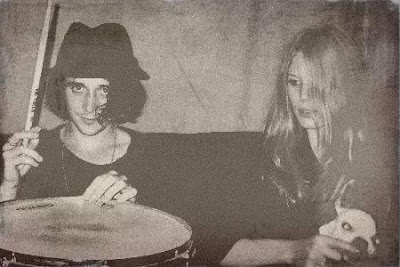 Slowgaze in Bedroom with Deep Sht 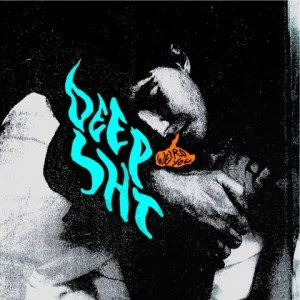 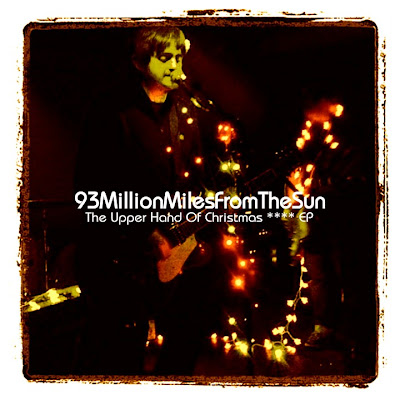 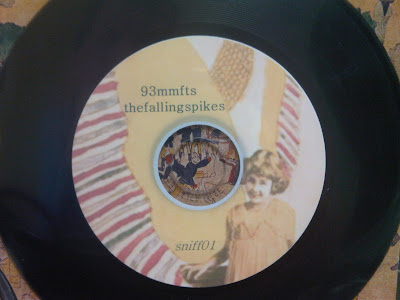 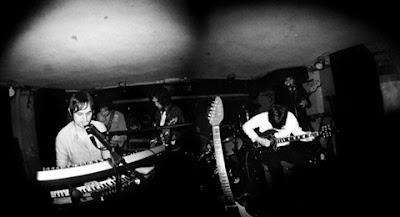 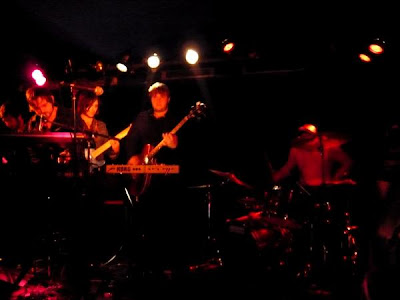 Q. When did WNS form, tell us about the beginning…
A. Griff - We started in 2006. We were all in different bands where we're from but we all knew each other - it's hard not to here. It just made sense to join up.

The band as is started proper in 2008 though - after some line-up changes.

Q. Make a list of your 5 seminal albums of all time.
A. Griff - The Band - Music From the Big Pink, My Bloody Valentine - Loveless, Velvet Underground - VU & Nico, Beatles - White Album, Captain Beefheart - Safe as Milk

Dan - Suicide - Suicide, Iggy and the Stooges - Raw Power, Aphrodite's Child - 666, The Gun Club - Fire of Love, Pink Floyd - The Piper At The Gates Of Dawn

Q. Tell us about the recording process for the debut album?
A. Griff - The album was, in the main, recorded in an old Hotel / come 24 hour drinking den in Swansea – it was a case of stepping over the bodies and setting everything up.

Dan - We were conscious that we didn’t want to stray too far from what we could produce live. After that, it was a case of working it through with Cian.

Dan - Yeah, it gives you freedom to explore the songs a lot more - and to do it with fewer db restrictions! 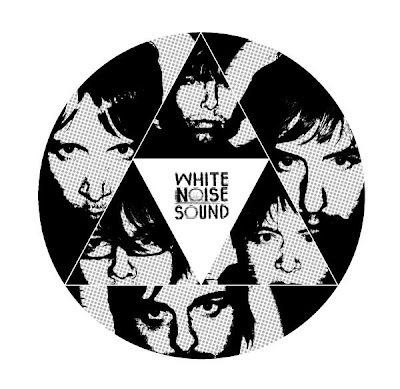 Q. How did last years gigs go?
A. Griff - The gig with SFA last year was pretty special for us.

Dan - This years have been great too, touring with the Warlocks in France and Switzerland was definitely a highlight - great people and great shows.

Q. Which songs by other bands would you like to do cover versions of?
A. Griff - The Emperors - Karate

Rhys - The medley from Abbey Road

Dan - I'd love to merge Psychic TV's - Are You Experienced with Delia Derbyshire's - Ziwzih Ziwzih oo-oo-oo and then cover what came out.

Dan - Yeah, Moloko Velocet are a French band that played with us in Switzerland - really, really good. The Meek too - think there from LA, but I'm guessing you've heard of them already. 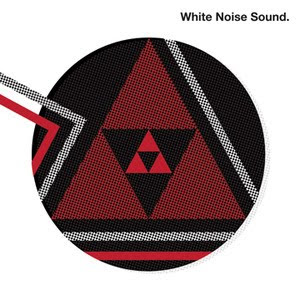 Q. What are the plans for the future / Any important news to tell us…?
A. Griff - Play more shows. We'll be touring Europe in February to coincide with the official UK release of the album...