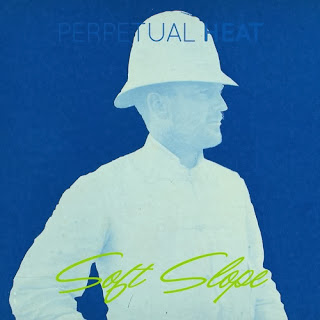 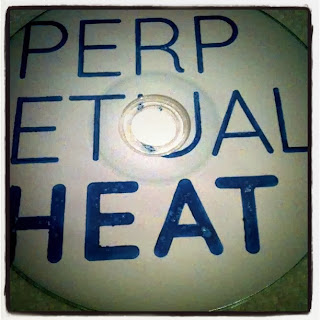 Cities in Dust with Pinn´d - An Interview 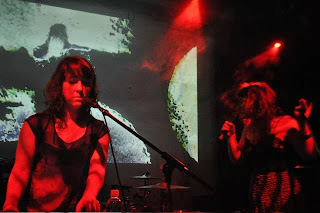 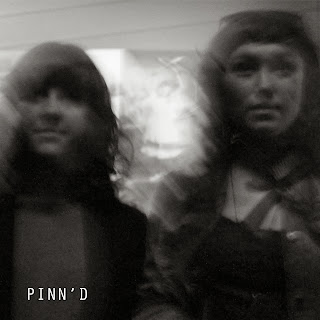 Q. When did Pinn'd starts, tell us about the history...
We met each other late last year at a party, and decided to meet up for a jam. Writing the tracks happened really easy and we quickly had this EP together, so we just kept going. We click really well, so we always have heaps of fun and get things done quickly.

Q: Who are your influences?
Nancy comes from a backyard blues type background, she's into blues in a big way. Annemarie listens to a music diet of electronica, mainly bands like Keep Shelly in Athens, Bonobo, UNKLE.

Q. Made a list of 5 albuns of all time…
War stories (UNKLE)
Bonobo

Q. How do you feel playing alive?
We only have a few gigs under our belt, we have heaps of fun, we rev ourselves up before we go on stage, jump up and down or something haha. have some whisky! We go hunting for crazy clothes before every gig, so fun! 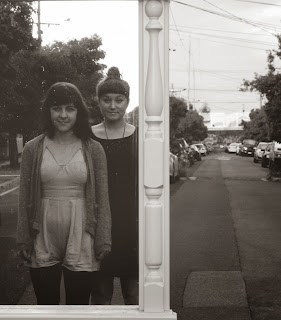 Q: Tell us about the process of recording the ep?
We wrote the tracks while we were recording them, most of them were written when we were in a crazy/productive mood. We wrote "Free time" when we were meant to be recording a promo video... which is why we're jumping around the room in that video haha http://www.youtube.com/watch?v=Ago7nGKVZMs

Q. Which new bands do you recommended?
Keep Shelly in Athens are my favourite at the mo, infact anything on the Cascine label is awesome
Doprah are an amazing NZ band who deserve millions of cred...http://doprah.bandcamp.com/

Q: Which bands you love to made a cover version?
We've done a cover of I put a spell on you which we play live, hopefully we'll upload a recording soon!

Q: What´s the plans for future....
Getting the word out about the music, playing gigs, more writing/recording, building a following.... playing with Peaches in London! haha 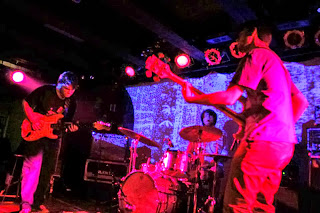 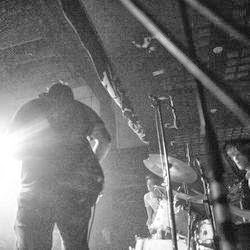 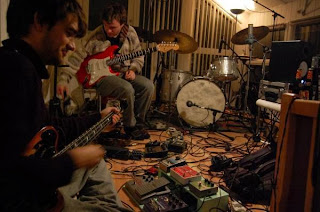 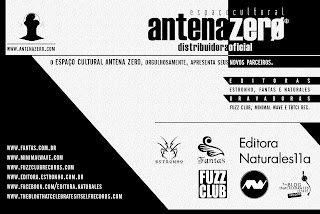