Wall of Suss with Hot Glass - An Interview 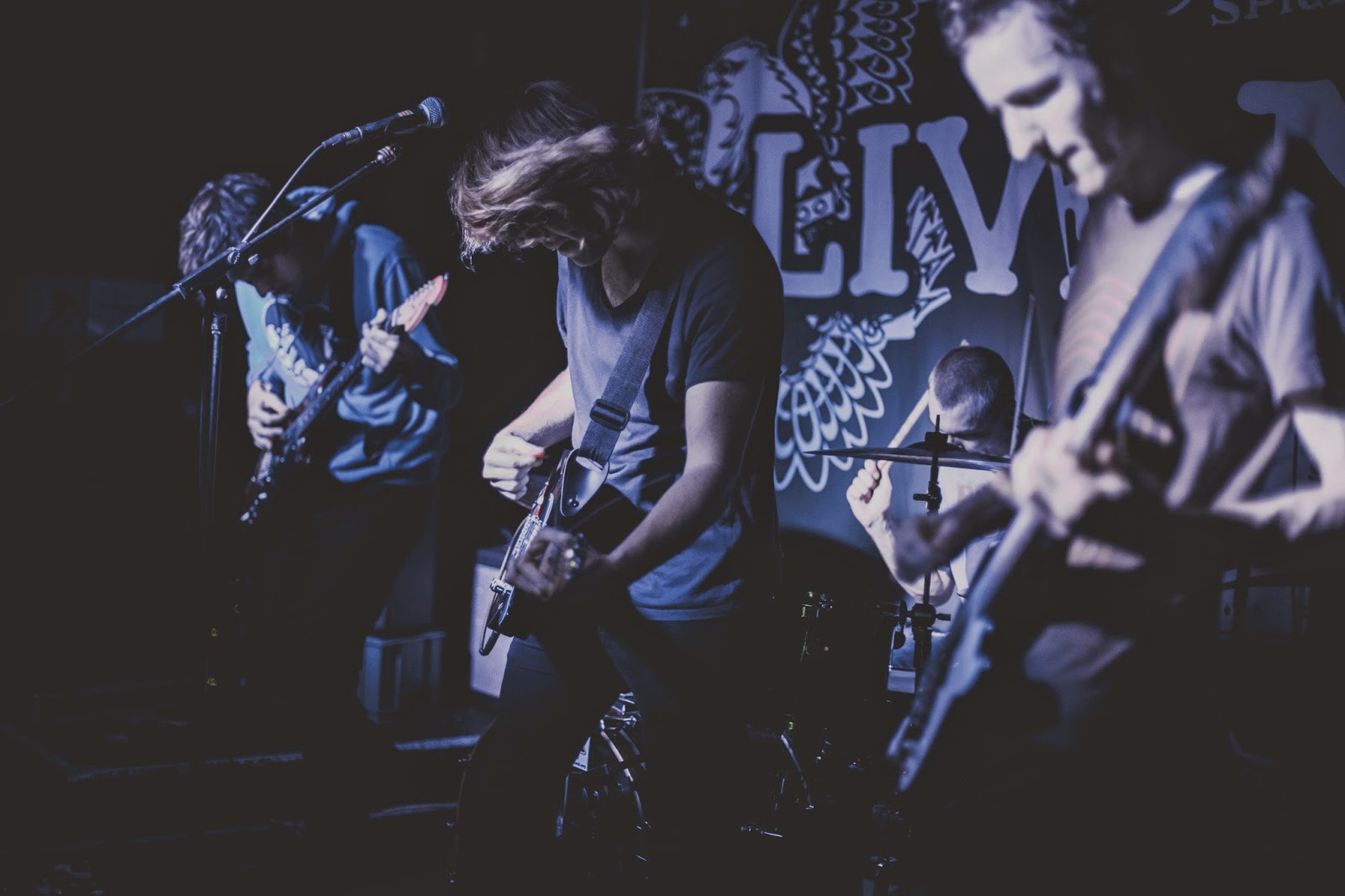 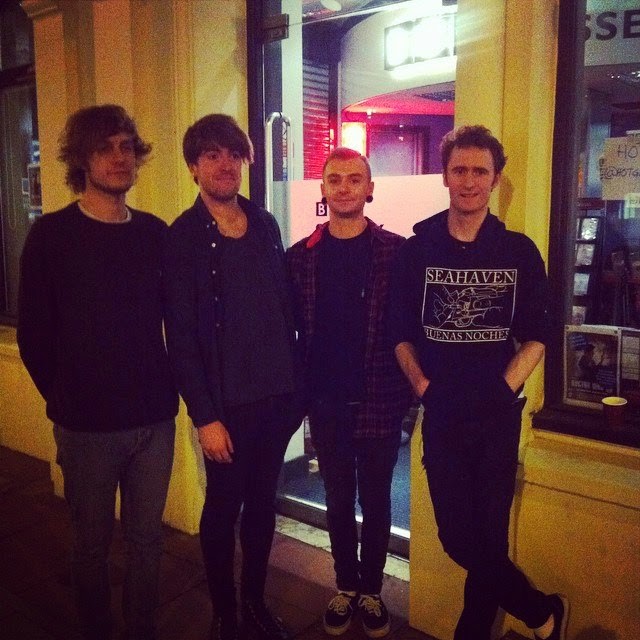 Q. When did Hot Glass started, tell us about the history...
Hot Glass started in 2012 from a bunch of old demos, literally just muck abouts. They weren't really going to amount to anything until I started hearing melodies in my head whilst around places, so I recorded more and more and it just became a full thing that I recorded solely. It was a really cathartic thing and I found myself on a roll of constantly writing and recording, which is where the first 2 EPs came from.

Q: Who are your influences?
Its really hard to put a finger on influences as there's always so many things that can inspire anyone, from standard pop, to the old shoegaze bands and even math rock. I guess just a love of big sounding guitars, fuzz and emotional chord progressions.

Q. Make a list of 5 albuns of all time…
5 albums of all time. Man. IT'S TOO HARD! Here's a very bad attempt, in no particular order:
The Beatles - Rubber Soul
The Monsoon Bassoon - I Dig Your Voodoo
Oceansize - Frames
My Bloody Valentine - Loveless
Nine Inch Nails - With Teeth

Q. How do you feel playing live?
Playing live is a very different experience from recording, especially in the context of this project. Live members bring a totally different (and in our case, much louder) feel to everything. It's a lot of fun and it's really interesting to see songs take different shapes and forms.

Q. How do you describe Hot Glass sounds?
I'd describe the sounds as melancholic but (hopefully) uplifting, with slight pop sensibilities buried underneath a plethora of sonic texture. Mainly fuzz and crackles.


Q: Tell us about the process of recording the songs ?
Recording just takes place in my room where I have my own DIY set up. A song will usually be written around a single idea and come to form as recording goes on. It's very rare I have a full song written out before recording, which could be considered slightly odd? It's definitely a more experimental way to write and record as the songs can take many different forms over the process of recording. For example the latest song up 'Til We Meet Again', that was recorded over many months as it kept changing and changing until I was completely happy with something. In the end it turned out far more electronic, rather than guitar based! It's still one i'm really proud of though. Whether anyone listens is another question; i'd hope the few that do, like it as much as I do!

Q. Which new bands do you recommended?
I recommend a great fuzzy Australian band at the moment called Flyying Colours, as well as Lactose and Broadbay two great bands also based here in Brighton.

Q: Which band would you love to made a cover version of?
I'd love to cover a song by The Monsoon Bassoon, possibly a song called 'Commando'. It's so fucking weird and feels like it could just all fall apart at any second, but truly amazing. It'd be one hell of an effort to cover too as it's just so everywhere, but possibly one of the greatest songs of all time. That or John Farnham's 'You're The Voice'.

Q: What´s the plans for future....
There are no plans currently, just ideas and melodies as ever floating round my head, just need to find the time to put them to tape (or zeroes and ones). It'll happen eventually. God knows when though.

Q: Any parting words?
Thanks for your questions and I appreciate your support! Hope these are all good.
*
*
*
Thanks