Vintage Violence with Tabernacle - An Interview 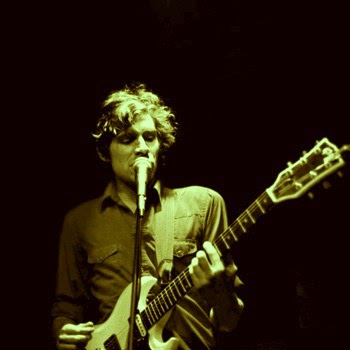 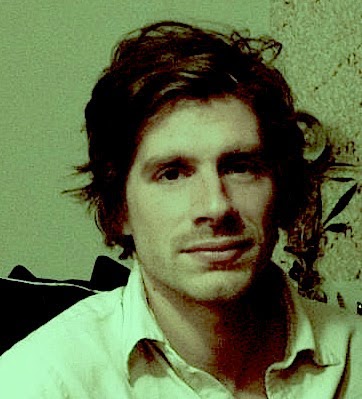 Q. When did Tabernacle started, tell us about the history...
It began as a "band name" for my solo stuff, and now that I don't have a real band, it's all I have -- just me and my former bandmate Brendan and Louis (who engineers and plays on my stuff) and whomever else I want to rope in for sessions. I have played two shows as Tabernacle in four years.

Q: Who are your influences?
I like a lot of music and I am not always conscious about what ends up being influential. I like Paul McCartney's bass playing but I don't think I could ever play well enough to pretend I am influenced by him. But I often think of Gary Stewart, 60s girl groups, Nick Cave, Pops Staples, Karen Dalton, Howlin' Wolf, Aphrodite's Child, Bill Fay, and others.

Q. Make a list of 5 albums of all time…
Can't do this. But I am currently really enjoying anything produced by Harry Fraud, John Cale's Vintage Violence, Run the Jewels 2, David Allan Coe's Once Upon a Rhyme, James Carr's You Got My Mind Messed Up, and Angel Olsen's last album.

Q. How do you feel playing live?
I don't do it much anymore so it's a little scary when it happens.

Q. How do you describe Tabernacle sounds?
I like country music and blues. I like soul music. I like echo and reverb and swampy tremolo. I could make a totally acoustic album. Or I could make one with no guitars. I like just taking the songs as they come. I like not having any rules about what the music sounds like. I also like letting the people I play with help shape the sound. I don't say much in the studio about what things should sound like. Everyone I play with is better at music than me. I write songs and sing and play a few instruments, but I basically just work with people who will bring ideas to the table and I usually go with them. I don't have much of an ego about it. I want to facilitate more than dictate.

Q: Tell us about the process of recording the songs?
I think I just did, right? Basically I demo the songs and then start layering in the studio with a few collaborators. Not a lot is done live except for the drums and the rhythm guitar.

Q. Which new bands do you recommended
I don't know a lot of new new bands. Hiss Golden Messenger did a really, really good job on Letterman.

Q: Which bands would you love to make a cover version of?
I am thinking about recording a John Cale song soon. I also do a cover of My Morning Jacket's "I Will Be There When You Die" and I think it'd be cool to record too.

Q: What´s the plan for the future....
To record a few more songs whenever I write them and maybe play a show or two and just go with the flow.
*
*
*
Thanks