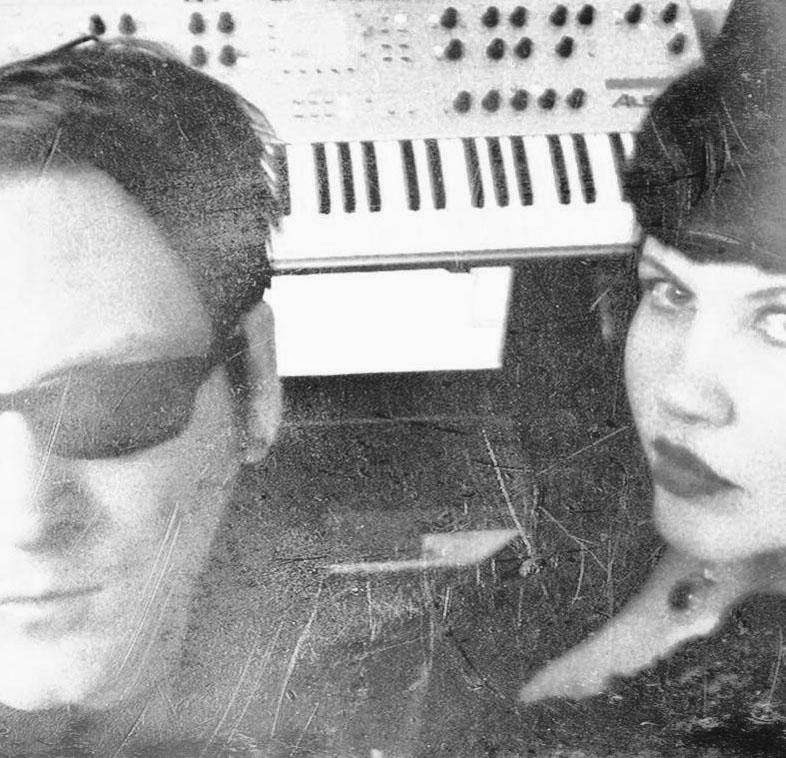 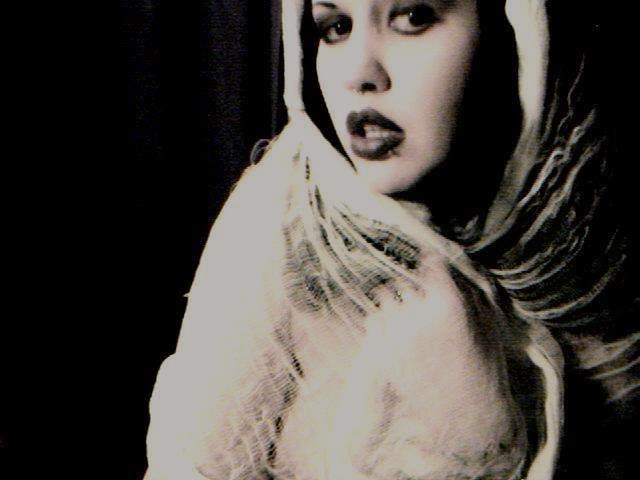 Q. When did Delphine Coma started, tell us about the history...
I started recording under the name Delphine Coma back in 2012. I’ve been in many bands since the late 80’s, primarily on the west coast. On one tour back in 2001, I was playing a festival in New Orleans and, unbeknownst to either of us at the time, I met what would become my girlfriend and music partner about eleven years later. I relocated to Houston in December of 2011 and Dana and I began recording as Delphine Coma shortly after.

Q: Who are your influences?
I think we both have similar influences. We were both into punk, new wave and goth when we were younger, so those influences have always managed to find their way into our previous bands. But we are also influenced by neo folk, shoegaze, dark ambient, post punk and cold wave bands. Life, in general, and the human condition has always been the biggest influence really.

Q. Make a list of 5 albums of all time…
Just five? That’s near impossible! I’ll just list some of the top influential albums to me.
Ashe: • The Jesus & Mary Chain - Barbed Wire Kisses
• Death In June – The Guilty Have No Pride
• Slowdive - Pygmalion
• Joy Division – Unknown Pleasures
• Chrome – Alien Soundtracks

Q. How do you feel playing live?
I have always loved playing live. Playing live was always first and foremost for every band I have been in. There is an energy you get when you perform live that can almost never be captured in a studio recording. I also love the idea of creating a visual “show” with lights and even fog. I really enjoy when I see a band performing live and they have put as much thought and energy into their stage show as they have in their music. I used to catch a lot of crap because of my love of using fog machines live... Certain venues were always complaining that I was going to set off their smoke alarms! But yes, I love playing live It’s the best way I know to have people experience the songs you have written.

Q. How do you describe Delphine Coma sounds?
I generally don’t describe what Delphine Coma sounds like. I like to leave that up to the listeners. I can say that you can hear many influences from several genres of music come through but I think people may take away many different things from it.


Q: Tell us about the process of recording the songs ?
Songs usually come about by just messing around on my bass or guitar or a beat or a synth line. I’ll come up with a part then just build on to it. We never sit down and say “lets write a song that sounds like XYZ”... Everything comes out fairly organically with no intention of trying to sound a certain way. In many ways it’s a rather Dadaist approach, especially when it comes to writing lyrics.

Q. Which new bands do you recommended?
They may not all be “new”, necessarily, but here are a few bands we are into: Schonwald, Winter Severity Index, Vår, Sixth June, Deathday, Dirty Beaches, Phosphor, Tropic Of Cancer, Minuit Machine, Cosmetics, The Soft Moon, Tamaryn, Mater Suspiria Vision…. There’s a host of new bands out there and we stumble across great new bands all the time. It’s great to see so many great bands doing music these days.

Q: Which band would you love to made a cover version of?
Chrome. I would love to cover anything by Chrome but there is no way I’m going to even attempt to try to make my guitar sound like Helios Creed’s…Besides, I pretty much suck at guitar in the first place. There is no way I could pull it off, so I’ll save myself the embarrassment.

Q: What´s the plans for future.... any parting words?
We have plans to release an EP followed by a full length this year and may possibly do some live shows as well. We really appreciate you taking the time to listen to our music and interview us. Keep up the good work with your blog!
*
*
*
Thanks