Drive It All Over Me with Crimsonettes - An Interview 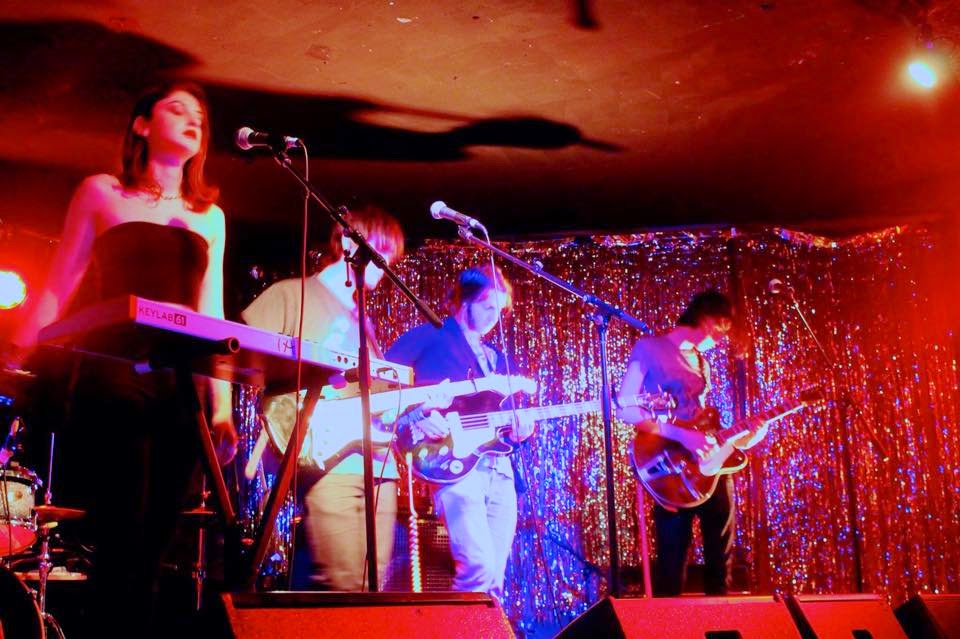 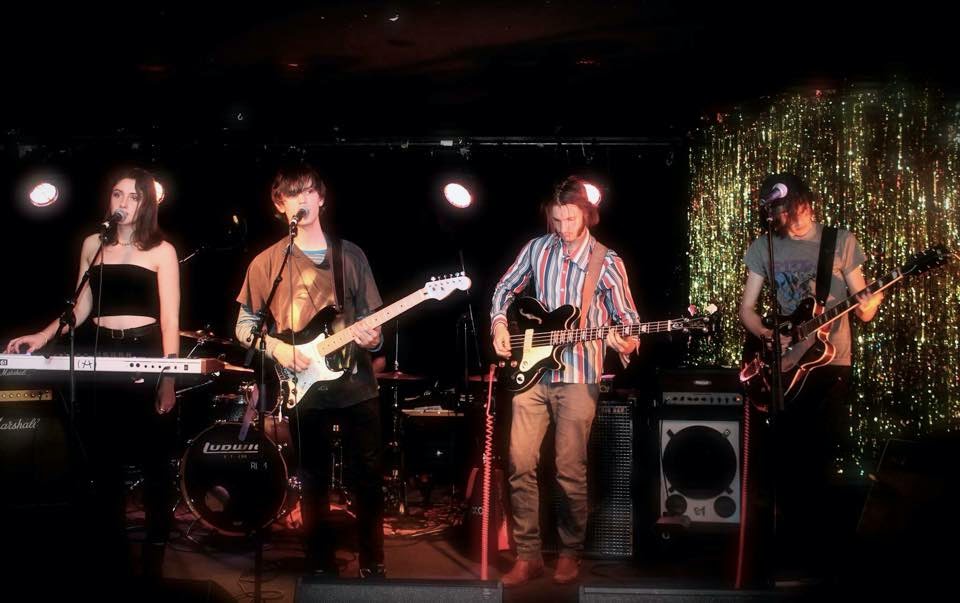 Q. When did Crimsonettes start, tell us about the history…
We started in 2012, with just two of us for a while. We didn’t have a name, we just jammed out most of our songs in that early period. Originally our bass player (Andre) played guitar. It was kinda a break through moment when he moved to bass. It just made sense with our music, as being a guitarist first brought out a real melodic quality in the bass. Anyway we've spent the last few years writing more, recording, and really putting together the band. It’s only now with the Sickly Sweet EP almost ready that we’ve started to play shows.

Q: Who are your influences?
We’ve really been inspired by bands like: My Bloody Valentine The Stone Roses Slowdive New Order The Smiths Primal Scream The Jesus and Mary Chain The Dandy Warhols The Vines Oasis The Verve

Q. Make a list of 5 albums of all time.
Our Favourite Albums of all time are, in no particular order:
Loveless - My Bloody Valentine
The Stone Roses (first album)
Screamadelica - Primal Scream
Unkown Pleasures - Joy Division
Strangeways, Here We Come - The Smiths
Forever Changes - Love

I think that’s six but we can’t decide...

Q. How do you feel playing live?
Playing live is like this wave of adrenaline, just hearing the guitars right there in front of you brings a whole other aspect to the band really. We don’t want to be just a studio band or whatever. We really get into it onstage, because that’s what you want to see when you see a live band, people up on stage smashing out the songs and really enjoying it. Translating the EP to a live scenario was the challenging bit, now it’s just a matter of playing shows.

Q. How do you describe Crimsonettes sounds?
Well, we started off listening to a lot of shoegaze like My Bloody Valentine and Slowdive, and that’s where a lot of our songs came from. But as we assembled the band, the influences grew too. I guess what we’re trying to do is take that sort of melodic wall of sound thing and do it in a new way, and look to other things as inspiration, and not really be afraid to be inspired by music that sounds really different from what the band sort of started as. 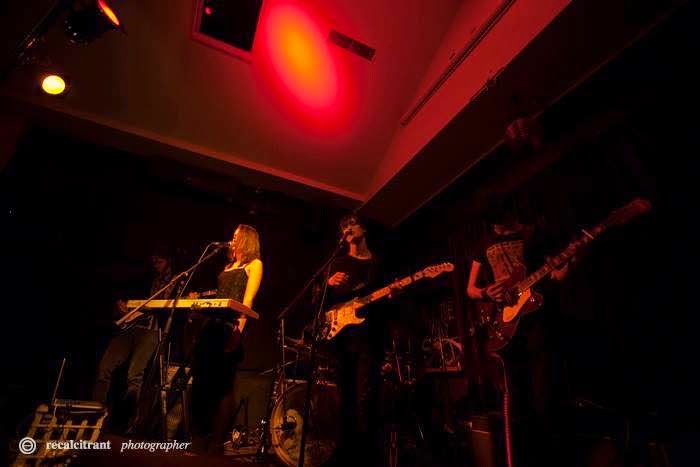 Q: Tell us about the process of recording the songs ?
Recording is the really fun part. It’s where we flesh out the songs. We don’t have anything fancy, just set up a laptop, some studio monitors and our guitars in our bungalow (that’s a Melbourne term for a glorified shed). We recorded our EP a few months ago now, and the best moments were always at 2 AM, we always had 2 AM breakthrough moments. Most of it wasn’t so break through the next morning…

Q. Which new bands do you recommend?
Well recently we’ve been excited by all the really awesome new stuff coming out of Australia. Obviously there’s Tame Impala, but more recently we dig bands like The Creases. We like them because they do what we do in taking influences from older stuff and doing it in a really new an exciting way. Splashh is another band who do that and we love their sound. Around Melbourne we’ve played with some really great bands. We are big fans of local bands like Contrast, Bloodhounds on my Trail and Lowtide.

Q: Which band would you love to make a cover version of?
Have to say probably Daniel Johnston’s Walking the Cow. His songs have so much charm to them, you have to look past the shitty recording quality and see the awesome song that is there. Our sound is really full and sort of psychedelic, it would be amazing to here Daniel Johnston's songs with Crimsonettes' sound.

Q: What´s the plan for future?
We plan for the EP to come out in a few months, and make some videos too. Other than that, gigging. Lots of gigging.

Q: Any parting words?
We’ve got some super exciting shows coming up so check out our Facebook/Instagram/Twitter or Soundcloud for more information!
*
*
*
Thanks