Is He Sleeping? with Rise Of The Echo Drone - An Interview 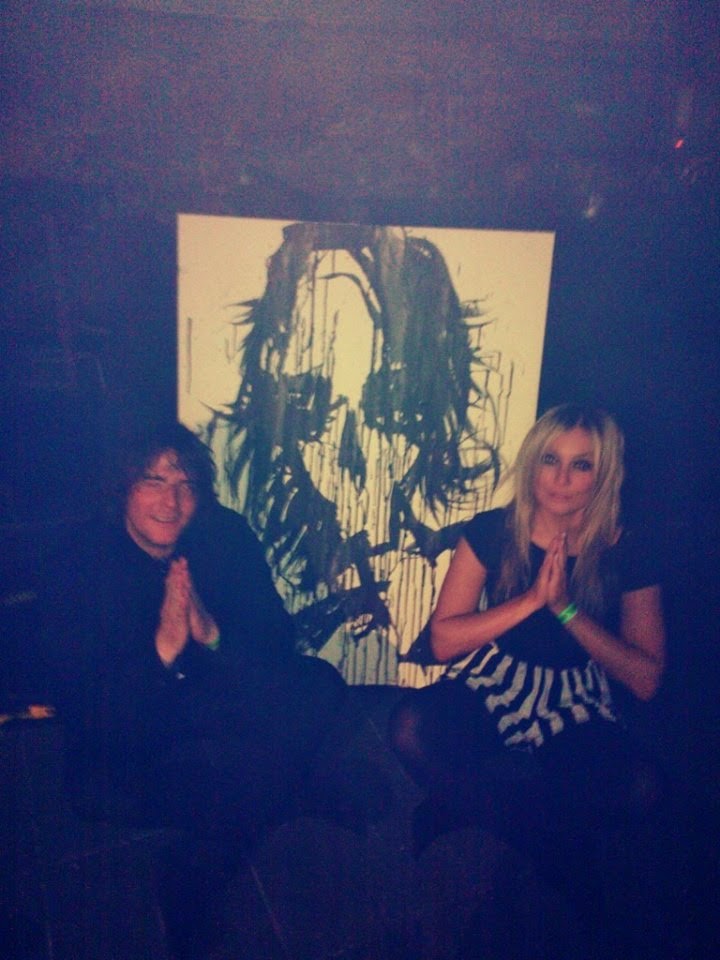 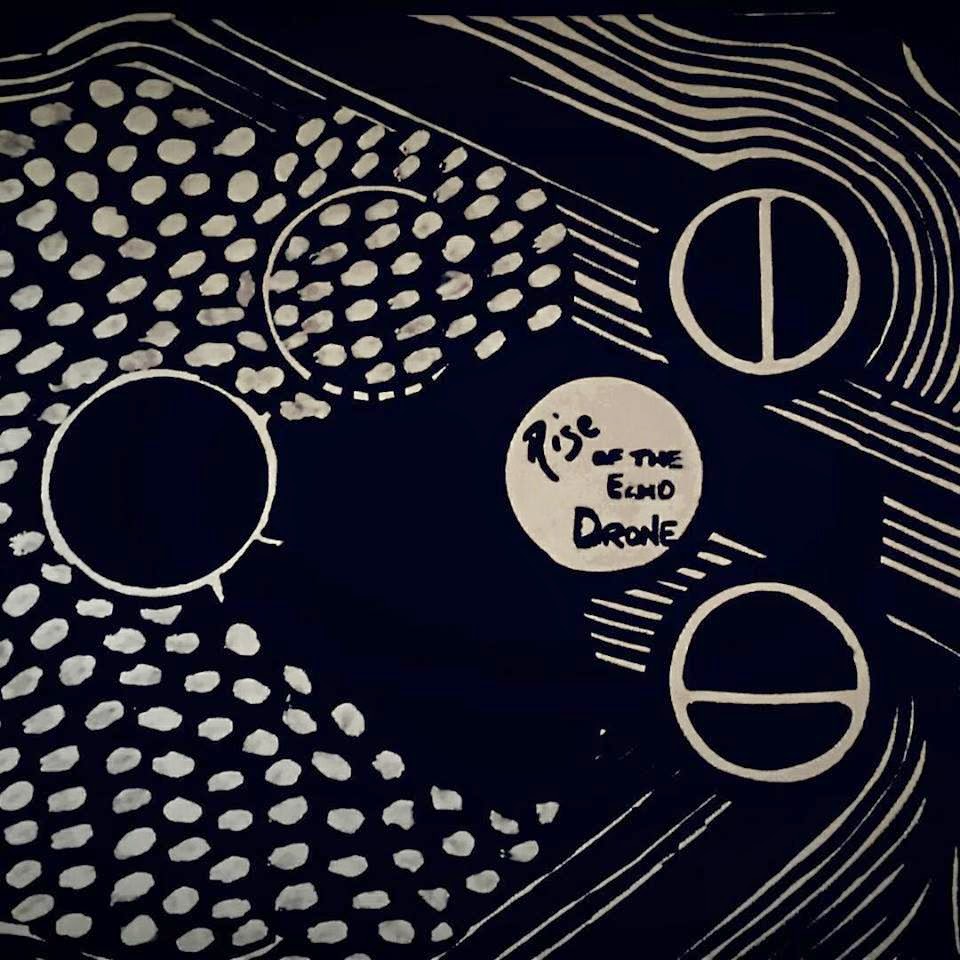 Q. When did Rise of The Echo Drone started, tell us about the history...
Q1. Gary and I have been together for 11 years and have played music since we first met. We started the band Helicon with John Paul Hughes about 7/8 years ago. Since Helicon have recorded many an EP in Strathaven with Marshall Craigmyle, I've always tried to watch everything he did as I've always been interested in the recording and production side of things. I recently bought a Home Recording set up so that Gary and I's drunken jams may sometimes turn into "music" that others may like to listen to....and Rise Of The Echo Drone was born!

Q: Who are your influences?
Q2: Influences? Well firstly, Helicon (who made us know we could produce music we loved). Also bands such as The Beatles, The Velvet Underground, The Doors, Bob Dylan, BRMC, White Noise Sound, Nirvana, BJM, The Black Angels, Spacemen 3 and Spiritualized...a bit obvious but true! Growing up, whilst Gary was listening to Nirvana and learning how to play guitar with John Paul, I was doing my classical training on the Violin and Piano in my home town of Galway - Kubrick, Wagner, Bach - the darkest and deepest tones ever created. We've both always enjoyed the dance rhythm of bands such as The Chemical Brothers and The Prodigy and also the upbeat tempo of Krautrock. Now we swap about instruments and see what happens..... THE WARLOCKS!!!!! After the Doors!!!!!!! F**K How dare we forget!!!!!!!!! (Played a gig with this amazing band with Helicon!)

Q. Make a list of 5 albuns of all time…
Q3: 1. The Beatles "Love" Album - produced by George Martin and his son Giles Martin, always a favourite in the Hughes household on a Saturday night - I dare anyone to press play on this and turn it off! ....
2. The Doors "The Doors",
3. The Velvet Underground & Nico,
4. Nirvana "In Utero",
5. "Passover" The Black Angels

Q. How do you feel playing live?
Q.4 Does our living room count as live? I'm sure our neighbours think it sounds pretty live every night

Q. How do you describe Rise of The Echo Drone sounds?
Q.5 Whatever comes into our heads at the time is what you'll hear. That's the fun about playing in your living room! We usually try to have a clear head the next day, to have a listen back before uploading... sometimes a couple of extra visitors, adding their bit!!!


Q: Tell us about the process of recording the songs ?
Q.6: Recording the Songs - eek... bit of trial and hopefully not error!! Basically have the MBox and Protools set up with a Rhodes mic which sometimes we set up live in the middle of the room and go for it - or other times, we lay down an instrument or vocal track and use this as the basis and add to this..... layers upon layers (All Fun!)

Q. Which new bands do you recommended?
Q.7: Not many new bands spring to mind (let us know any!! - maybe need to get out of our living room more) but certainly some great new tracks out there by bands such as White Noise Sound " Never Fall" and Sonic Jesus "Lost Reprise" and of course Helicon "We're Gaun Tae The Moon"

Q: Which band would you love to made a cover version of?
Q.8: Both of us agreed The Velvet Underground to this... we have attempted many a time. One day, this may surface!

Q: What´s the plans for future....
Q.9: Attempt not to get divorced over musical differences

Gary - We have never tried to record anything more than 3 times ..after that it gets boring
*
*
*
Thanks