Here Come the Warm Jets with Warmth Crashes In - An Interview 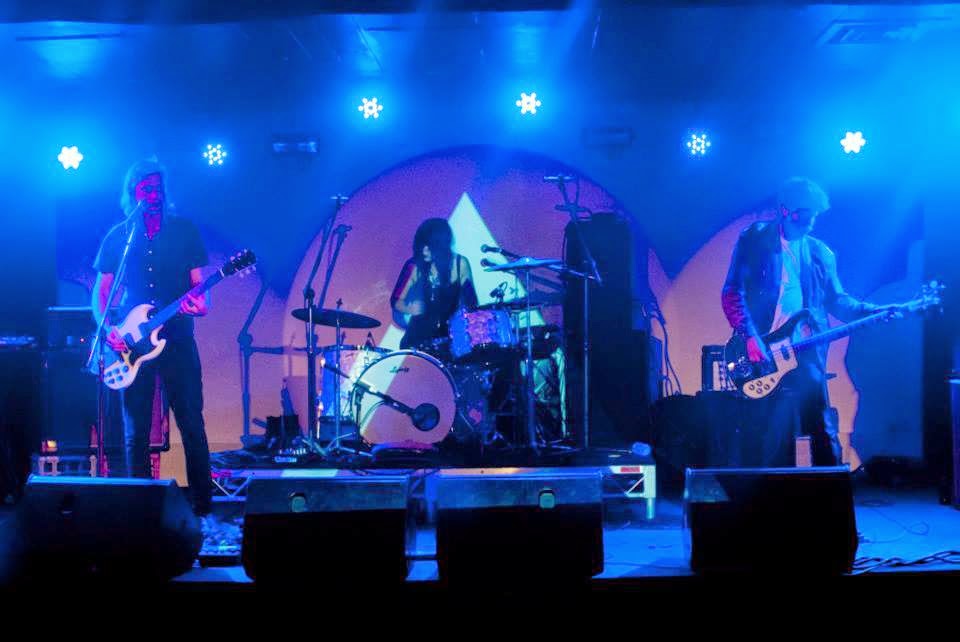 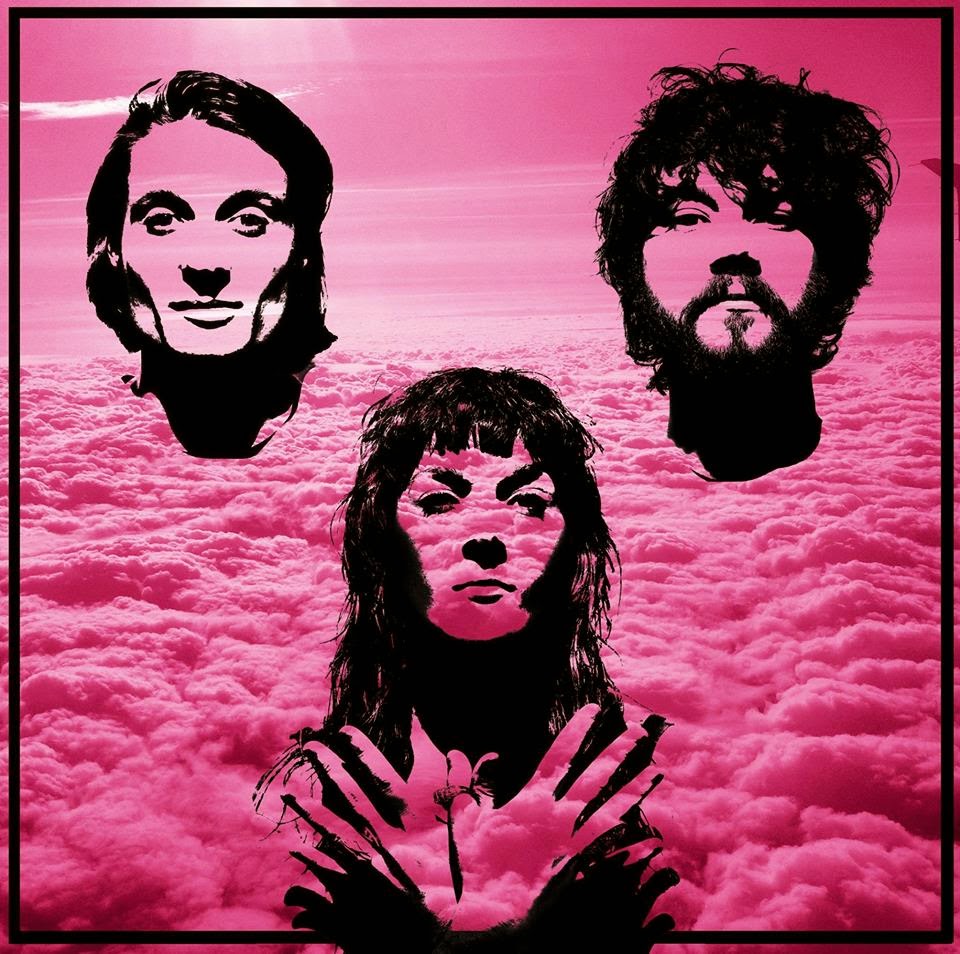 Q. When did Warmth Crashes In started, tell us about the history...
Erin (drums, samples) and myself (Rory) moved to Berlin, Germany with our old band the Priory Dolls but after a period of chaos the band split up and we formed Warmth Crashes In. We spent a lot of mornings messing around with effects pedals and samples after nights in the club and that's pretty much where we came up for the concept for the band. That would have been around 2012.

Q: Who are your influences?
Death in Vegas, we love Spiritualized, Ben Frost, Brian Eno, MRR-ADM, The Prodigy.

Q. Make a list of 5 albuns of all time…
One of the Beatles albums
Brian Eno - Here Come the Warm Jets
My Bloody Valentine - Loveless
The Stone Roses - The Stone Roses
Spiritualized - Ladies & Gentlemen we are floating in space.

Q. How do you feel playing live?
I used to feel very nervous playing a Warmth Crashes In show but the past 6 months or so it's been replaced with excitement and energy.

Q. How do you describe Warmth Crashes In sounds?
Warm, loud and rounded.

Q: Tell us about the process of recording the songs?
First we usually start with making a loop with synths and pedals then Erin might make some electronic drums. Then we'll jam it out as a full live band until we've got a song, the lyrics and vocals come later. 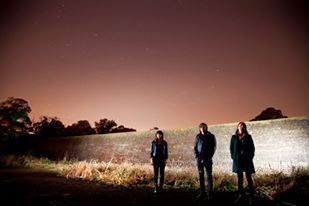 Q. Which new bands do you recommended?
I really like a new band from Melbourne called Bad Family, The Laurels from Sydney. Love Unknown Mortal Orchestras new track.

Q: Which band would you love to made a cover version of?
We've always planned to cover "Under Pressure" by Bowie and Queen with a friends band but it hasn't happened yet!

Q: What´s the plans for future....
We are recording our debut album in June to be released in October which we are all very excited about. Depending on how that's received and how life goes we might think about getting out of Australia for a bit. Would be nice to play a festival in Brazil!!

Q: Any parting words?
"A life is like a garden. Perfect moments can be had, but not preserved, except in memory." - Leonard Nimoy (R.I.P)
Cheers - Rory
*
*
*
Thanks