Dreams Burn Down with Parading - An Interview 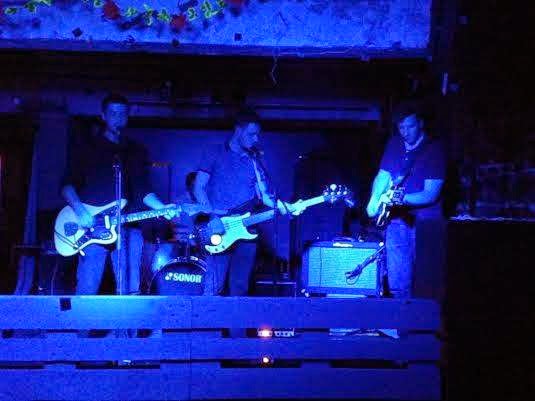 Eis que novamente a Austrália dá as caras no TBTCI. 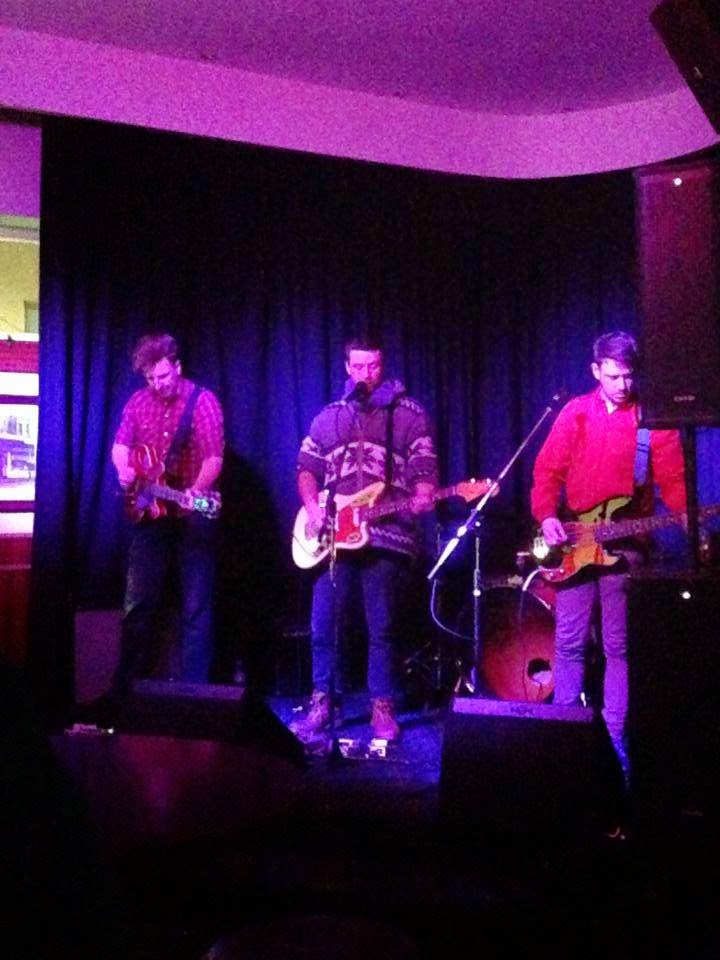 Q. When did Parading started, tell us about the history...
Parading may have started years ago when me and the drummer Tom Coleman would just jam in his Mums garage. The line up that we have right now is for me, when the band became official. We spent 2012 getting enough songs together for our first LP Swallowing a Sunflower.

Q: Who are your influences?
My songwriting interests are mainly in the greats, Neil Young, Paul Kelly, Springsteen, Townes Van Zandt. As far as our overall sound goes it's all coming from Art Rock and Shoegaze bands.

Q. Make a list of 5 albuns of all time…
Listing my top five albums could take me weeks to work out so I will narrow it to favourite Australian albums.

Q. How do you feel playing live?
We play fairly infrequently live in Melbourne so we try and put as much into it as possible. We have the odd show that where we've drunk too much or can't get the right guitar sounds but generally we enjoy it.


Q. How do you describe Parading sounds?
I think our sound is a pretty simple mix of the Shoegaze music I grew up listening to and the classic songwriters we all like.

Q: Tell us about the process of recording the songs ?
We record all our songs live together and add the icing aftwerwards.

Q. Which new bands do you recommended?
I think I'm too stuck in the 60's and 80's to be a reliable source of recommending new bands. To be honest I'm embarasingly unaware of new music, some friends bands I love at the moment are Exhaustion, Day Ravies and Contrast. I generally try and get to different sorts of shows, Dub, Techno, House, Hip Hop.

Q: What´s the plans for future....
Our plans this year are to finish off enough songs to record another album, It's sounding a bit more Psychy swamp rock than our last one.

Q: Any parting words?
I would be all about coming to play in Brazil if it was feasible. We would all like to go on a never ending tour like Bob Dylan, but we don't have a label or any money. Maybe one day.
*
*
*
Thanks