Brave, Repetition and Noise with Dead Dreams - An Interview 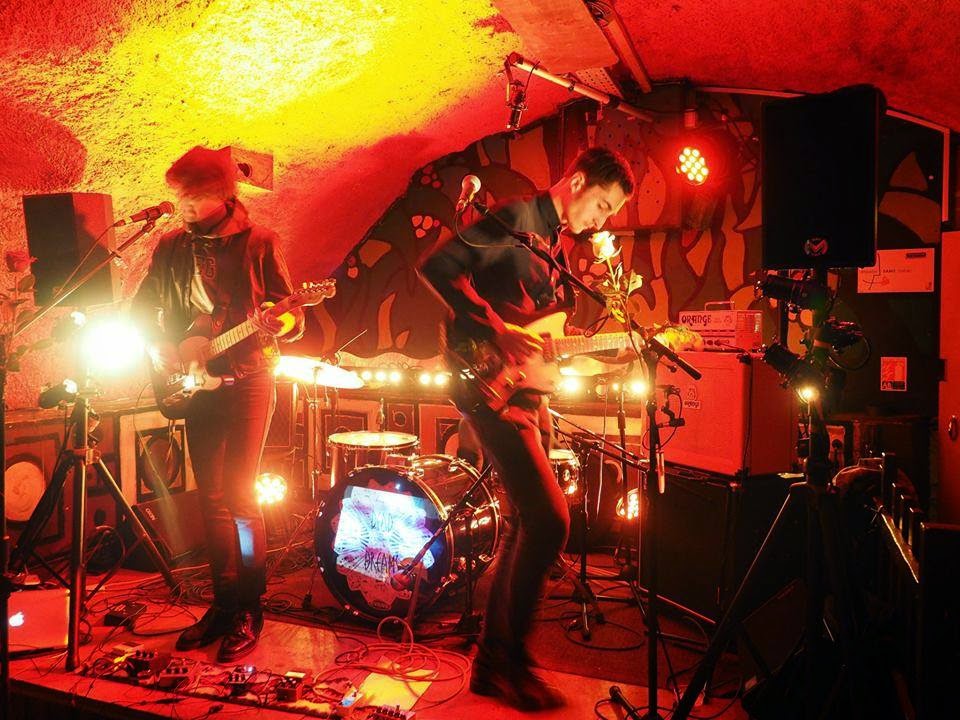 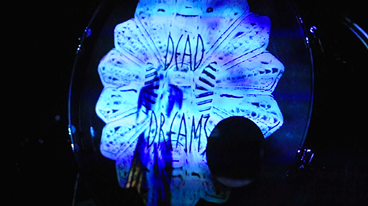 Q. When did Dead Dreams started, tell us about the history...

1) We started in January 2013 Pierre Yves and I (Simon). We met at a party and we immediatly felt like brothers, we are life partners. We were listening to the same psych/shoegaze band, so we decided to set up something together. We spend 3 days together locked up in a bedroom in January 2013 and we recorded the first EP "Dead Dreams", it was the first time we have been playing together and we really felt a magical link between us. After the EP was released, we met great people helping us to find gigs and tour in France. We played gigs in various cities in France just the two of us with a drum machine and in September 2013, we decided to have a drummer, so our very good friend Timothée joined us in the band. We released a second EP "Remember The Future" in February 2014 when we were three in the band and then we recorded the third one "My Darkest Dream Will Shine" in June 2014 just Pierre Yves and I because we wanted to record something acoustic and personal to describe what we were going through at this time.

Q: Who are your influences?
2) Our main influences are the Spacemen 3, The Brian Jonestown Massacre and the Jesus and Mary Chain.

Q. Make a list of 5 albuns of all time…
3) -The Velvet Underground & Nico
-Automatic by the Jesus and Mary Chain
-Everything from the Brian Jonestown Massacre it's impossible to say which one !
-The Perfect Prescription by the Spacemen 3
-Today by Galaxie 500

Q. How do you feel playing live?
4) Playing live was really stressful but once we had started the gig we were going through an other atmosphere, we were sharing something very personal between us. It was like we were becoming other people and this connection as brothers always made us dive in our own world.

Q. How do you describe Dead Dreams sounds?
5) Our sounds are shoegaze/psych/fuzzy and romantic. 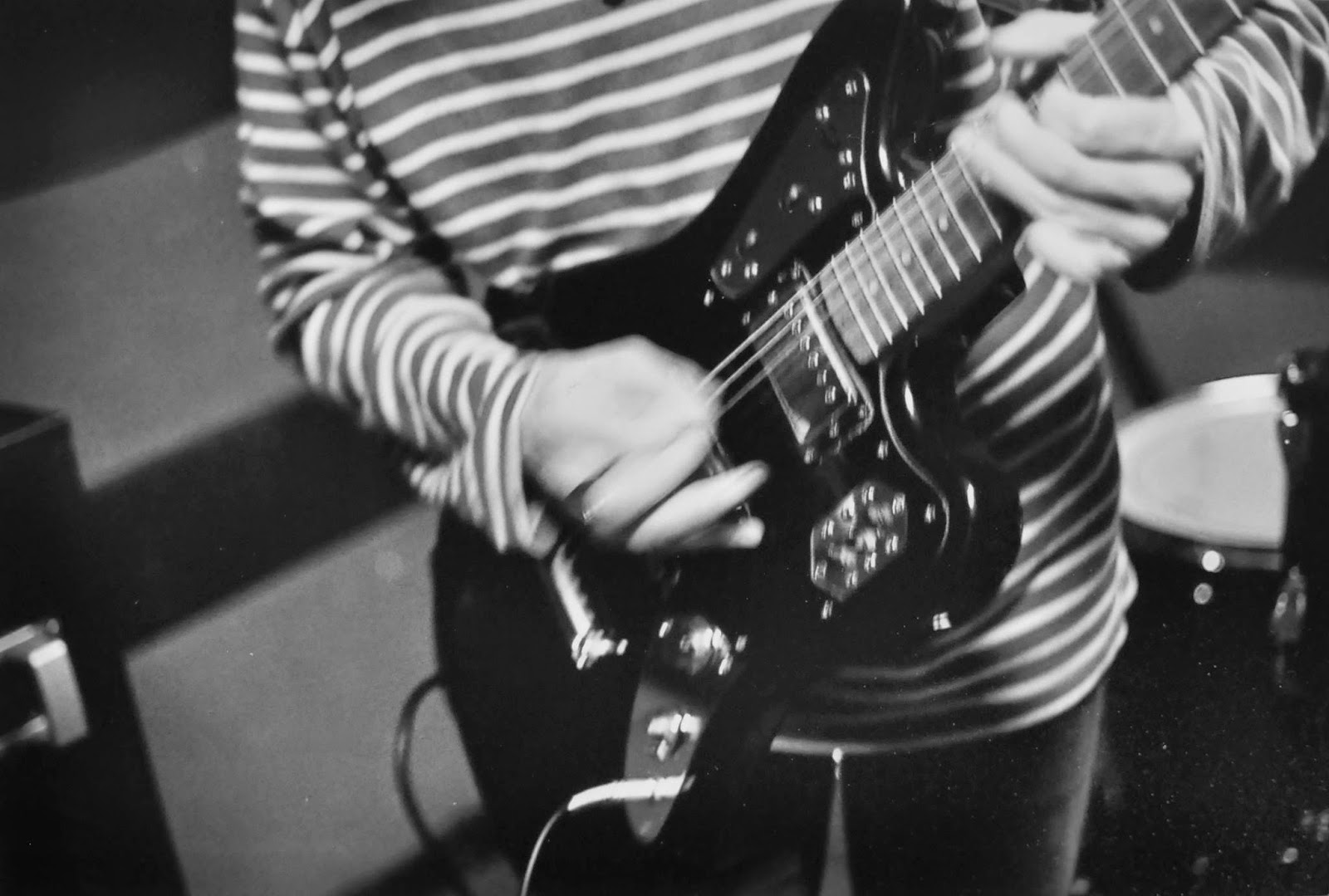 Q: Tell us about the process of recording the songs ?
6) Pierre Yves and I were writing and playing the melodies together, we always decided to create the songs together.

Q. Which new bands do you recommended?
7) There are so many talented bands, I can't even say it ! I like the fact that there is so much bands into psych or shoegaze in the world it creates connection all over the world and new friends.

Q: Which band would you love to made a cover version of?
8) Ecstasy Symphony by the spacemen 3

Q: What´s the plans for future....
9) We are not in the same city that year so we don't play anymore and we all suffer of it. We can't say what will happen for the future because life drove us in different places but we still have this link all together and if something has to happen so it will because Dead Dreams are inside our hearts, that is part of us.

Q: Any parting words?
10) We thank all the people that helped us (just like you with the interview) in music, every moment we shared was extraordinary and we hope it will happen again.
*
*
*
Thanks