Celeste with The Quivers - An Interview 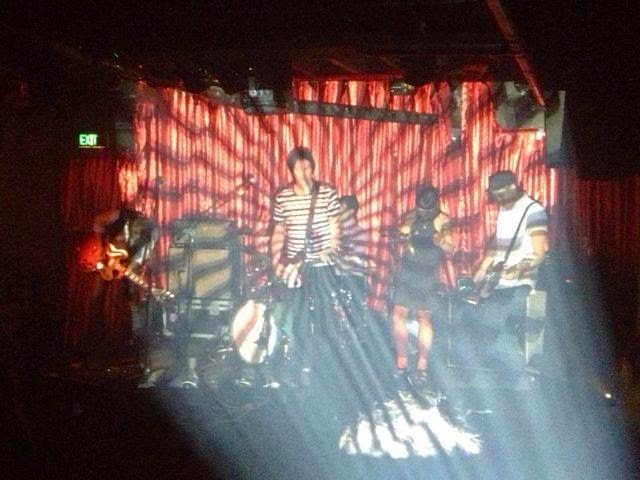 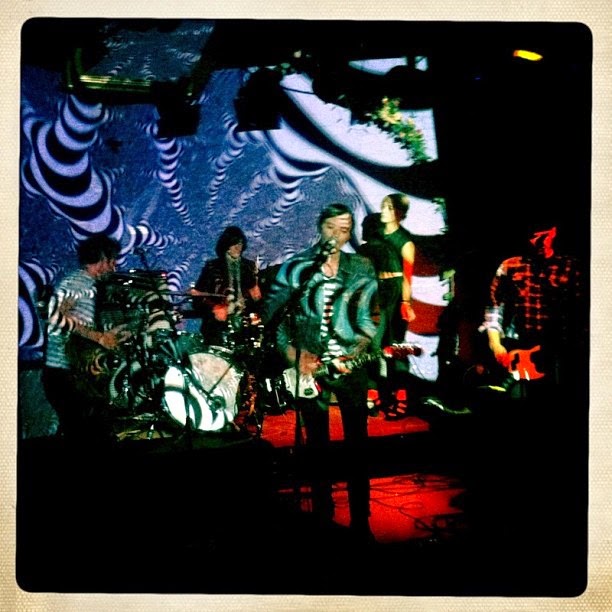 Q. When did The Quivers started, tell us about the history...
1: The Quivers started about 5 years ago, we were all in bands that were crumbling, wanted to do solo stuff that was similar to one anothers ideas, so made sense to join and work together… Then Mark our drummer joined.

Q: Who are your influences?
2: Influences include, but not limited to; Telescopes and Ride, with a smattering of MBV and the Stone Roses.

Q. How do you feel playing live?
4: playing live is fairly intoxicating, or maybe its because we’re intoxicated haha. Playing live just has that element of fragility, quite often the unexpected happens with a song or an audience member getting a bit too in your face haha.

Q. How do you describe The Quivers sounds?
5: Loud, we’d describe our sound as loud, but really you’ll have to listen yourselves to make your own judgement.


Q: Tell us about the process of recording the songs ?
6: Process of recording… we’re predominantly a live band, and record live. Sounds the best, we don’t really dig the rigidity and separation of recording parts separately. Its and organic (yeah term) process revolving around Melbourne tinnies on a weekend.

Q. Which new bands do you recommended?
7: Recommend Sunbeam Sound Machine, a fella out of Melbourne who’s pretty ace. Lowtide, who released an album last year which is fantastic, slow burning delight. We’ve played with them before. Lovely people mostly. Also the Answering Belles, Lefty and Kodiak Galaxy are another couple of bands we thoroughly enjoy.

Q: Which band would you love to made a cover version of?
8: Probably a cover version of Celeste by Telescopes, really cool song. And the film clip is something we hope to emulate (or rip, whatever haha) one day.

Q: What´s the plans for future....
9: We’ve been on hiatus for about a year, and are just starting to get back into it together, this interview came at the perfect time really. We intend on recording a couple of tunes properly and sending them out. See what happens, play a show or two, nothing concrete at this time.