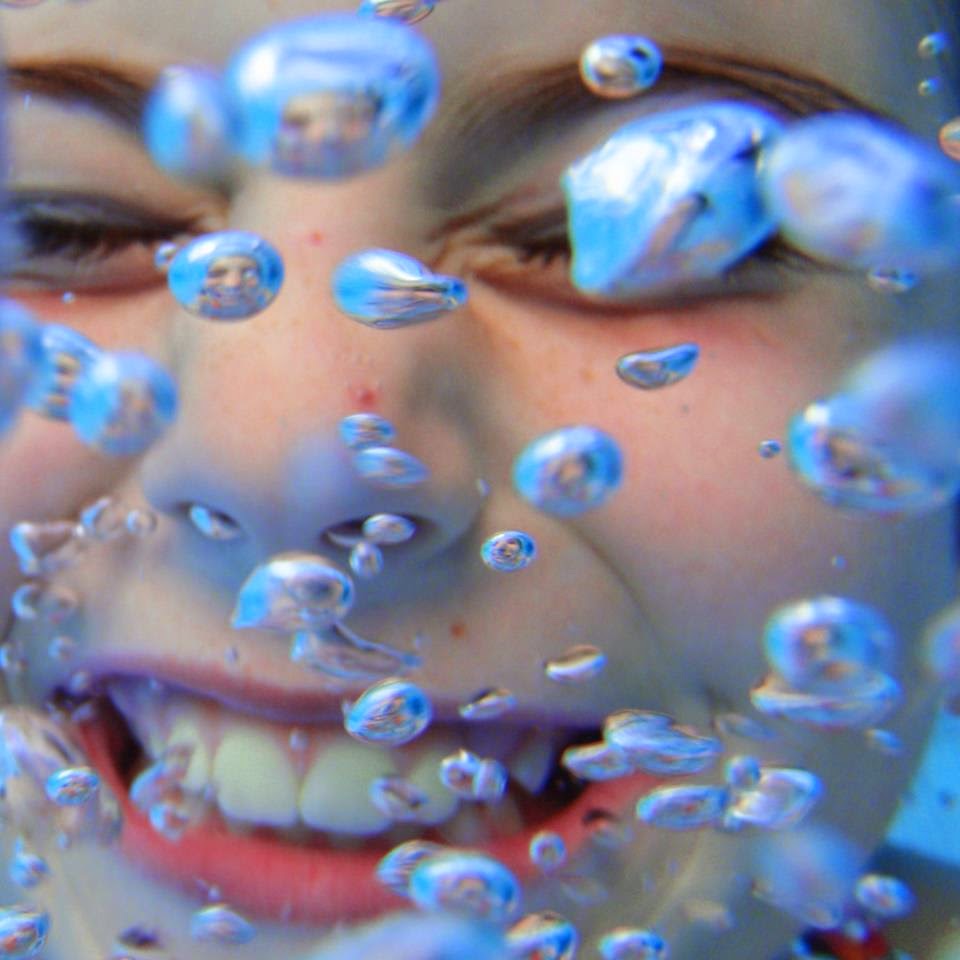 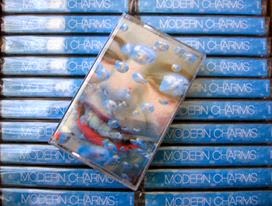 Q. When did Modern Charms started, tell us about the history...
Well, the idea for Modern Charms first began in the fall of 2009 I believe. I had just moved to San Francisco from Vancouver. I met Blaine within a week or two of moving. He was pals with some of my room-mates so I met him through them. At that time I didn't have a lot of friends who shared my taste for a lot of melodic, guitar pop type music, but Blaine seemed to have a really broad taste in music and we shared some common ground. I asked him if he wanted to work on some songs together and we got right to work. I had some basic songs worked out and Blaine was able to add a lot to the compositions. I think his style of guitar playing compliments mine really well. Every now and then you play with someone and there is a real musical meeting of the minds, you know? It's not jut a case of "Ok, here is how the song goes, now play what I show you." It's more of an exchange of creativity. There is a certain energy that's created between the two musicians. That's how it was when Blaine and I first played together.

Q: Who are your influences?
We all listen to all sorts of different kinds of music and take influence from all sorts of different, non-musical sources. But as far as Modern Charms specifically, the original musical influences were a lot of '90's melodic guitar music, what is often referred to as "shoegaze" from the UK, as well as American alternative rock. Aside from those musical sources, one of my main influences for Modern Charms was my natural surroundings at the time. Like I mentioned earlier, I had just moved to San Francisco, and I was really absorbing all the beauty of the natural spaces of the Bay Area and Northern California in general. I was living two blocks from Ocean Beach, and was spending a lot of time driving up and down the coast and hiking in the Marin Headlands. That was a big influence. I wanted to make songs that somehow conveyed the natural beauty I was surrounded by.

Q. Make a list of 5 albums of all time…
That's really tough, I have a lot of favorite records. Perhaps something like this:

Q. How do you feel playing live?
I enjoy playing live, but writing and recording music has always been more fulfilling to me. For me, the songwriting stage is where the creativity and self-expression really takes place, while playing live is often more of an exercise in trying to convey that original mood or feeling to an audience. It can often be more of a re-creation than a creation itself, if that makes sense. But certainly, I do enjoy playing shows, I've just always been more drawn to the creative side of music than the performance side.

Q. How do you describe Modern Charms sounds?
Beautiful, sublime, shoegazing, dreampop. Or something like that. These days there isn't really much of a need to describe music. Everything is so easily and instantly accessible that people can just listen for themselves and come to their own conclusions.

Q: Tell us about the process of recording the songs ?
The recording process was really protracted. The drums and some of the guitars were recorded in a studio in Hollywood, while the rest was tracked, and then mixed in a home studio in Sonoma County. The Sonoma sessions were particularly memorable because the house/studio was surrounded by vineyards in an especially picturesque part of the state. The drive to and from our homes in SF to the studio took about an hour and a half each way, and it covers a lot of really scenic ground: the Golden Gate Bridge, Marin County, and then into the vineyards of Sonoma "wine country". Those drives really became a big part of the whole recording experience and I think they added to the whole theme of Northern Californian natural beauty that I was trying to express with the songs, like I said earlier. A funny aspect of the recording process is that we were very broke at the time so we worked out a bartering system with Tim, the recording engineer. Tim had a young son who was just starting to skateboard so I agreed to give him skateboarding "lessons" in exchange for a discounted studio rate. We would drive out to Tim's home studio, record for a couple hours, then take a break while I took Tim's son to the skatepark for a lesson. Then we'd return to the studio and get back to work for the rest of the day.


Q. Which new bands do you recommended?
Most of the new stuff I've been listening to lately has been hip hop. Both Cormega and KA have pretty new records that I've been enjoying heavily. Aside from that I recommend everyone check out the new bands that the Modern Charms members are playing in, Dissolve and Supercrush.

Q: Which band would you love to made a cover version of?
That's hard, I've never been much for playing covers. If I really love a song I usually feel like there is no way I could make a superior version to the original, so I generally just stick to writing my own stuff. However, with that said, I recently learned a great Jackson C. Frank song called Tumble In The Wind and I've been playing that.

Q: What´s the plans for future....
Well, I've been living in Vancouver for the past few years so we've all been working on our other bands and projects. But it looks like I will be moving back to California soon, so hopefully we can collaborate on some new music in the future.

Q: Any parting words?
Thanks for the interview and for taking an interest in the band.
*
*
*
Thanks