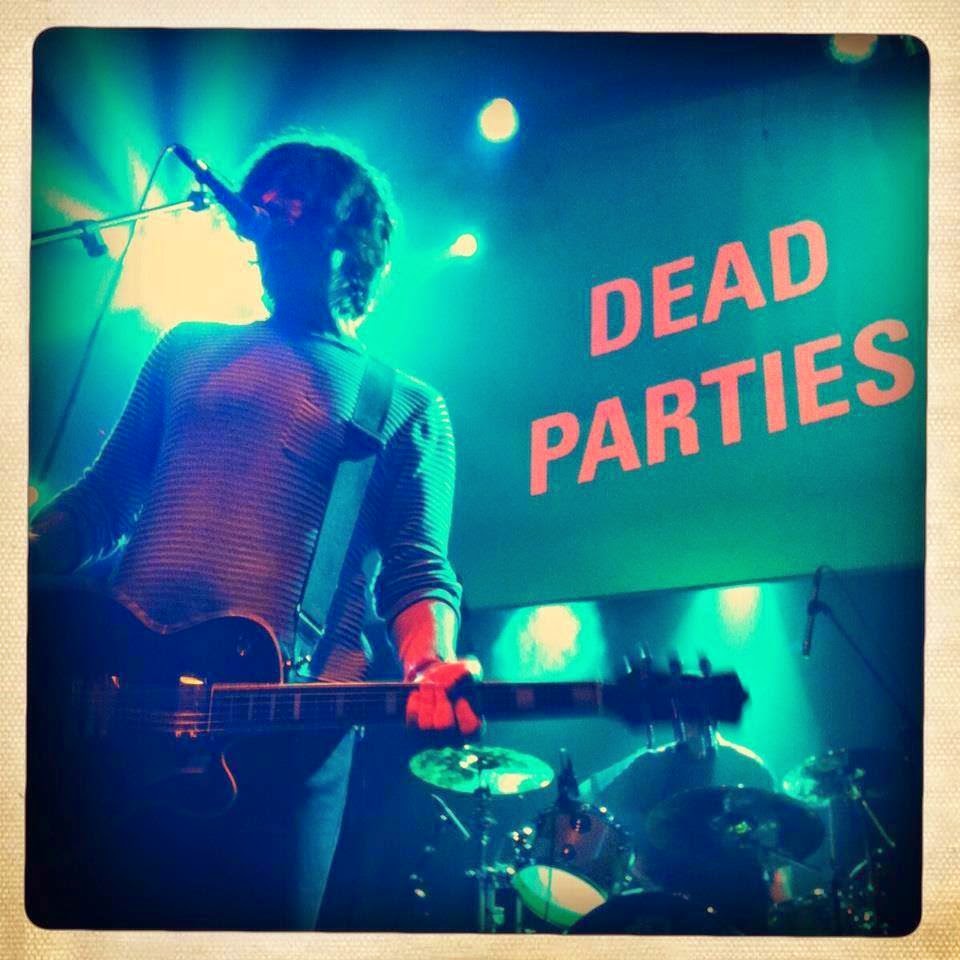 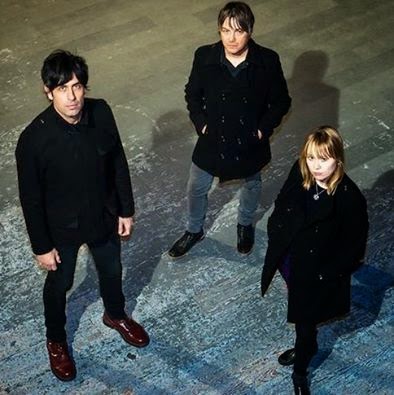 Q. When did Dead Parties started, tell us about the history...
I'm from Melbourne, Australia and I was playing in a band called The New Black. I had just bought a macbook which had GarageBand. Being a prolific writer I always found using an analog recorder tedious, and so GarageBand opened up many possibilities. Basically I was able to write and record all parts of the song - excluding drums. I program them and then kindly ask a professional to record them down the line. So Dead Parties was essentially the result of being frustrated and discovering GarageBand!

Q: Who are your influences?
I was raised on a lot of melodic stuff from the 60s and 70s, the usual stuff plus a few Italian records... It was the 90s that really affected me sonically - bands like the smashing pumpkins, you am I, urge overkill, ratcat and of course nirvana. Then I learnt about more underground stuff like my bloody valentine, ride, slow dive etc. to be honest in just into a good tune and guitars that take you someplace else


five great albums that impacted on me greatly -
Loveless by My Bloody Valentine,
13 Tales of Urban Bohemia by The Dandy Warhols,
The Notorious Byrd Brothers by The Byrds,
Grand Prix by Teenage Fanclub,
Dreaming with Alice by Mark Fry.

Q. How do you feel playing live?
I love playing live when it goes well. We've had a pretty stable lineup till recently, so it's been good. Tech problems are always a buzz kill.

Q. How do you describe Dead Parties sounds?
Dead Parties' sound is the sound of all the things I love in music - strong melodies, harmonies and effected guitars, layers of them! 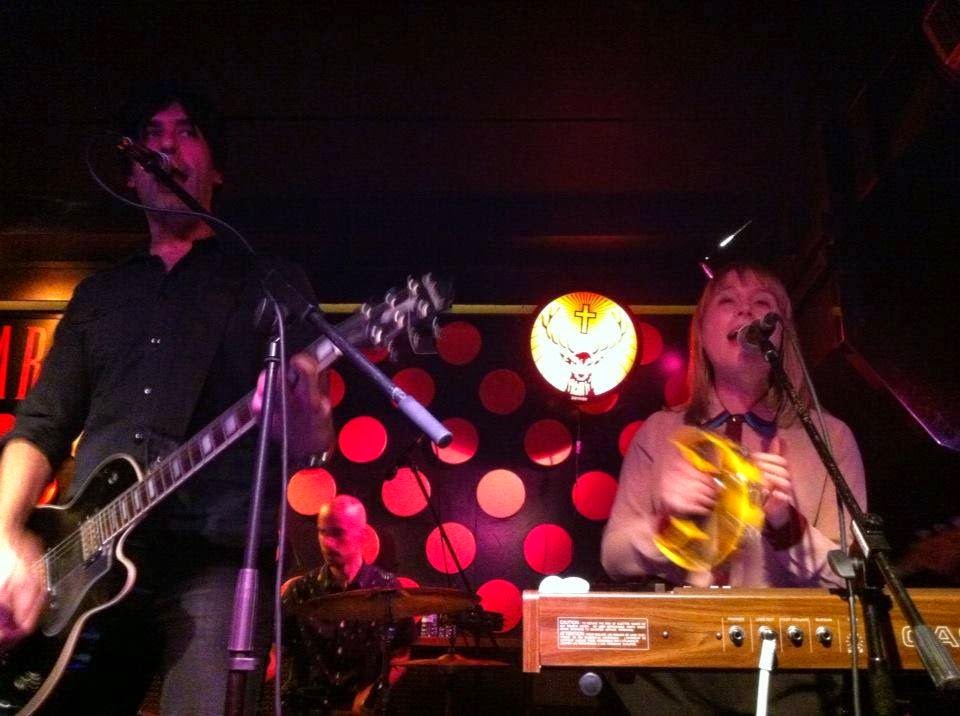 Q: Tell us about the process of recording the songs ?
Ok, recording takes place at home. I record whatever I've written at home using Logic, so it's painstakingly slow but loads of fun. I then find a a very kind drummer to put down the drums in a studio. It's kinda upside down in terms of approach but seeing I can't play drums it's the most logical.

Q. Which new bands do you recommended?
New bands? Ive been enjoying Toy a lot lately, and am looking forward to the new Tame Impala record. Temples are also quite good. So basically anything starting with "T".

Q: Which band would you love to made a cover version of?
I i'd love to cover MBV's The Things I Miss, on of my faves, We do I good cover of The Byrds' Feel A Whole Lot Better. What a tune!

Q: What´s the plans for future....
We've just recorded the next single, to be released on May 16. I'm also trying to finish the debut album - all the songs are there, just working on the mix. Apart from that we have some shows coming up in Barcelona.

Q: Any parting words?
If you dig good songs and shoegazey/psych sounds then check out Dead Parties.
*
*
*
Thanks
https://soundcloud.com/deadparties
https://deadparties.bandcamp.com
https://www.facebook.com/deadparties