Here, There And Everywhere with Monomyth - An Interview 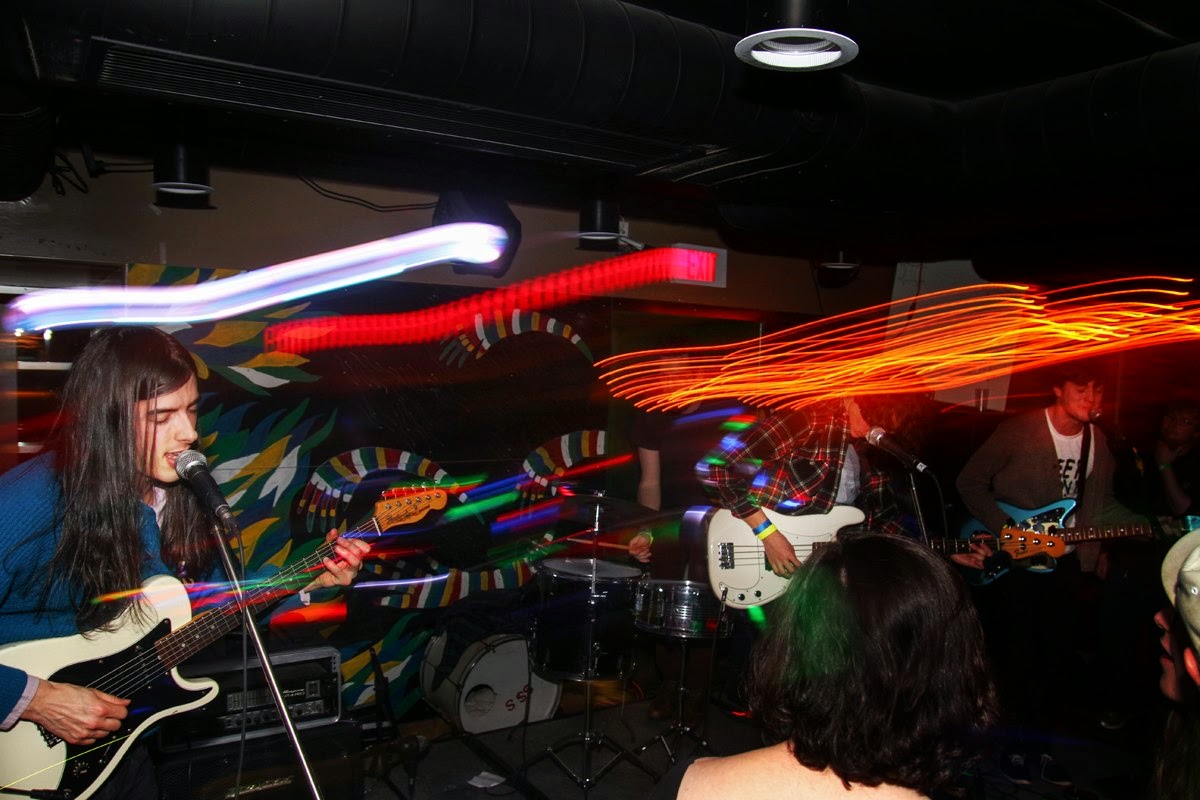 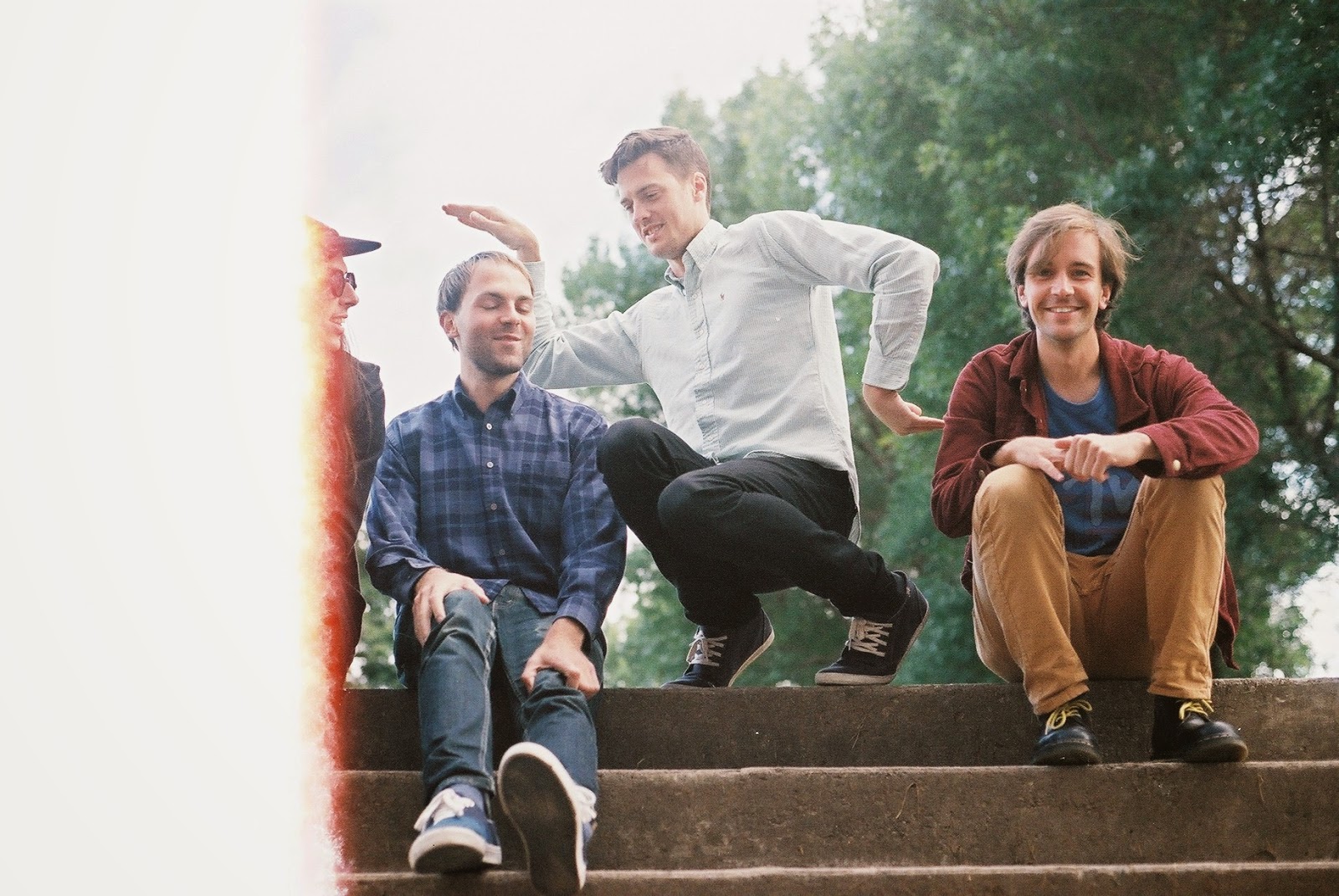 Q. When did Monomyth started, tell us about the history...
The two of us who have been in the band in every incarnation lived together and decided to start showing each other songs. We played our first show in an empty lot across from a library.

Q. Make a list of 5 albums of all time…
The Beatles - Revolver
Nas - Illmatic
My Bloody Valentine - Loveless
Joni Mitchell - Blue
Sly and the Family Stone - There's a Riot Goin' On

Q. How do you describe Monomyth sounds?
We sound like a happy pop family (plus a little bit of emotional abuse) 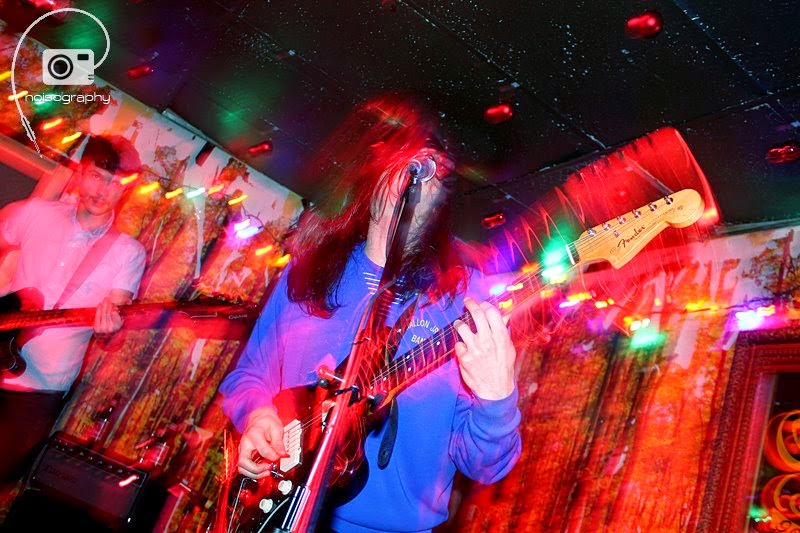 Q: Tell us about the process of recording the songs?
We usually try to record most of the tracks simultaneously and then overdub vocals. We like to record more solo, overdub heavy stuff on 4-tracks to cassette but have also done straight to computer. The next record we are putting out was all done on tape on a good console.

Q: Which band would you love to made a cover version of?
We cover the dBs "Black and White" and "All of the Time" by Alex Chilton pretty often. I think it would be great to cover Tom Ze's "Ma".

Q: What´s the plans for future....
Gonna put out another record we just recorded, the one we did all to tape. Plus we have a bunch of other recordings floating around.

Q: Any parting words?
A joke about Moses and the Red Sea.
*
*
*
Thanks