For Screening Purposes with Excusers - An Interview 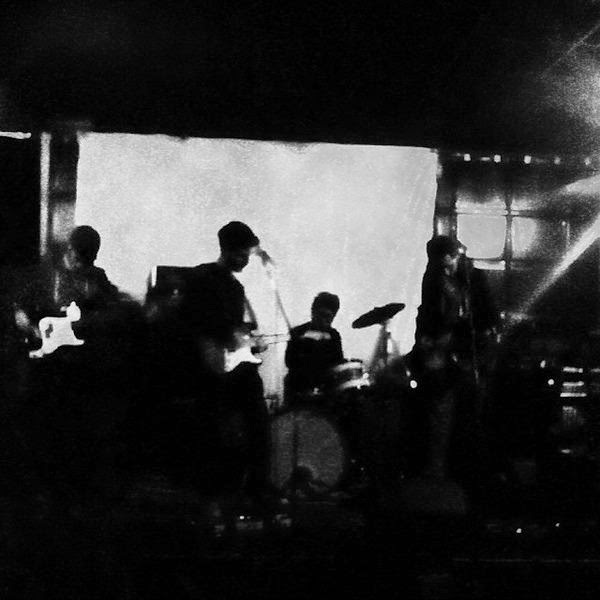 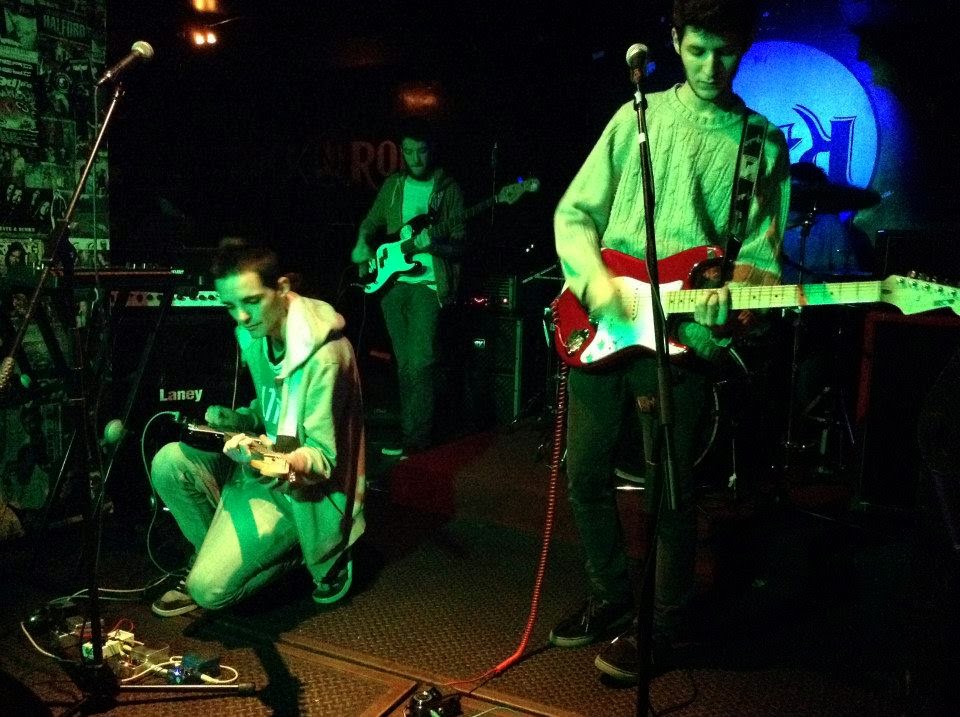 Q. When did Excusers start, tell us about the history...
We’re young but we can say that the band’s rather old. We were born in 2007 as a duo, but as Internet is a beautiful place we knew each other, then we started with two indie rock eps that took us up to some concerts in the UK after lots of performances in Milan. Summer 2012 marked our “consecration” as we found our way in the shoegaze and dream genre: scathing guitars, indistinguishable and dreamy vocal melodies, guitar effects, noise and all of that shitty stuff.

"Central Central" came up in the same year for a Mexican indie label and then we released the first full-length LP "Portrait of Infidelity" in 2013 for an English label. These are our first shoegazing products: in those years we promoted them on the net, at the gigs (for ex. by opening Be Forest & Cosmetic) and at some festivals.

In 2014 we became part of the French beko family, while we were about to release our last work “No Excusers EP”. We’re pretty satisfied of it, but we’re catching up to go on.

Q: Who are your influences?
We started with the indie rock of substantial bands like The Strokes, Arctic Monkeys and The Cribs. After the first years, we got into shoegaze and above all dream stuff: Whirr, The Bilinda Butchers, Lotus Plaza and also Japanese shoegaze are mainly our inspirations. Nevertheless, our little audience always says that we sound like Placebo (maybe for the occasional choice of French, we don’t know yet…).

Q. How do you feel playing live?
Our feelings seem a bit unclear, i.e. that “we get carried away but we’ve got to carry a weight”. We’re really into our performances, we feel ‘em and it is a kind of a personal thing. Our stress gets away with music, but we’re also pissed off of that. Our shows are not spectacular, it’s an intimate thing, but we worry about the reaction of the people that listen to our songs.

Q. How do you describe Excusers sounds?
It’s a very shy, intimate and introverted sound. We can say that it’s played around two dichotomies: the sound’s dreamy but, at the same time, it’s scathing and bitter with his dirty guitars, sometimes melancholy, but it’s not closed, it would like to try to involve you.


Q: Tell us about the process of recording the songs?
Everything’s homemade. We never spent an euro for our records, maybe because we love a lo-fi and homemade sound. Sometimes you find cool things without searching for them; recording drums in a garage could give you more thrills than a clean and smooth one (obviously it’s not always like this, as a rule, but it happens). Despite everything, we really care about the sound by mixing and mastering in first person with attention. We always hope to give our idea back in an effective way.

Q. Which new bands do you recommended
Here, in Italy, we love Younger and Better because of their tasteful sound choices and performances. In addition, we have to recommend foreign artists as Yuko Yuko, Shallow, Weed, Worries and Djokovic.

Q: What´s the plan for the future...
We were planning it right now, before answering to this interview! The verdict is that we’re going to release a nine-track album before the end of the year.

Q: Any parting words?
Hoping that one day Noel Gallagher could criticize this interview too.
*
*
*
Thanks