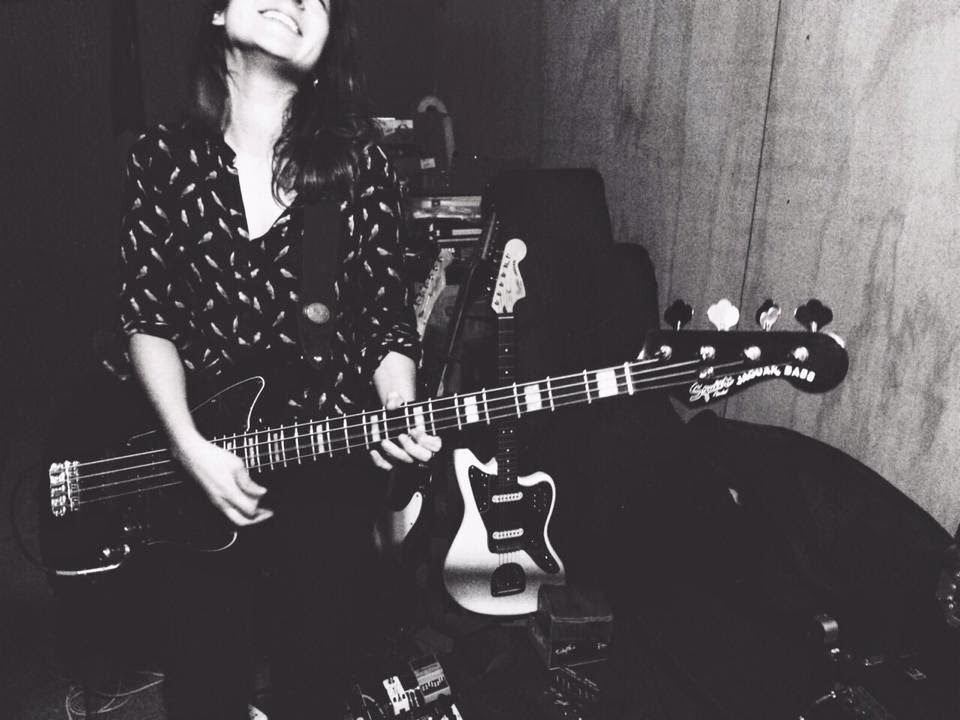 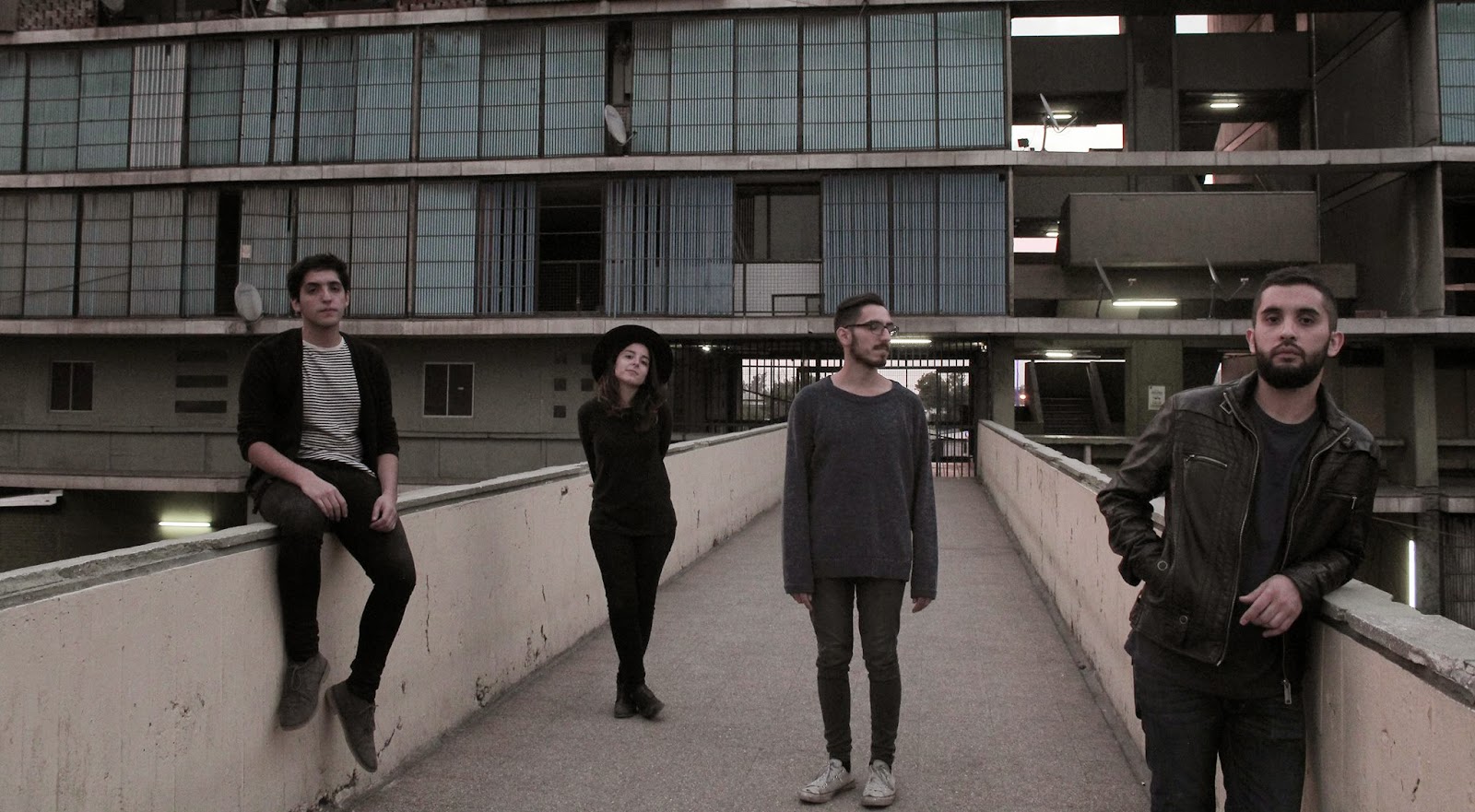 Q. When did Velódromo started, tell us about the history...
Velódromo started last year, around the month of August. Sebastián, Alejandro and Gustavo had a band before, and Bárbara joined to play the bass around that time, to form a new band with new ideas far from what we used to play before. Whenever we were recording the intial demos for the EP, we decided that Bárbara and Sebastián should sing.

Q: Who are your influences?
We all have different influences, but agree in liking styles like post-rock and shoegaze. We don't limit our compositions to those specific styles, but clearly take some ideas from them.

Q. How do you feel playing live?
We still have to get used to the feeling, we just played once as a band. It was fun and sounded alright. We have a lot of ideas to impprove our live show so we're excited to keep on doing it.

Q. How do you describe Velódromo sounds?
We'd say that our sound is reminiscent of 90's noise and shoegaze, but including some fresh synthetic textures. Since we take references from different musical styles, we believe we are creating something that is far from being conventional or easily associated to some band we've heard before. 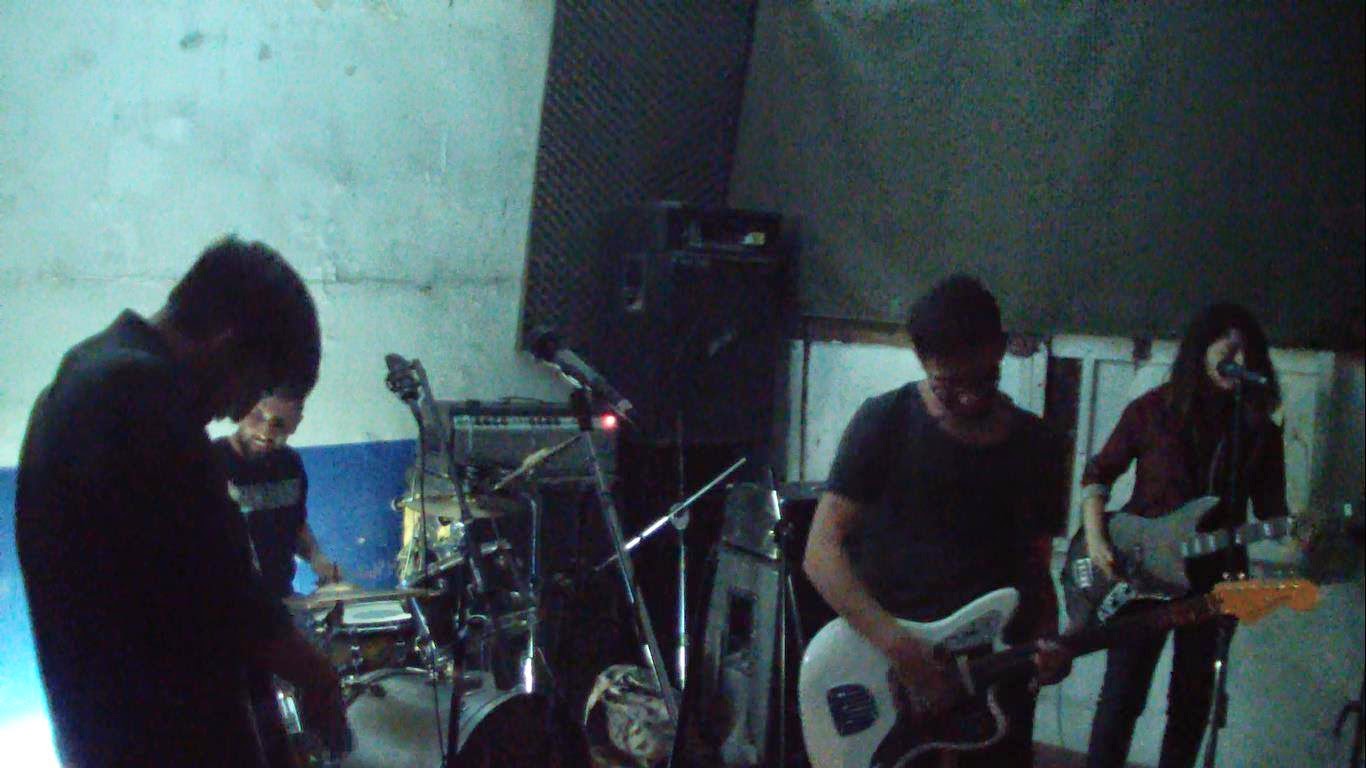 Q: Tell us about the process of recording the songs ?
We came with 4 songs to the studio, and just kept 2 of the original. The other 2 songs were practically created when we recorded the demos. We have a very good relation with our productor, who constantly gave his opinions and concrete contributions to our songs. The 4 songs ended sounding way different to what we thinked they would in the beggining, but they kept the essence of our initial ideas.

Q. Which new bands do you recommended?
Here in Chile there's a lot of new bands with interesting sounds. We'd love to play with bands like Trementina and Adelaida, which are getting really big here, where we believe there's a noise scene in formation. Other chilean indie bands like Niños del Cerro and Patio Solar have, in our opinion, amazing new material with a lot of future.

Q: Which band would you love to made a cover version of?.
A Place to Bury Strangers.

Q: What´s the plans for future....
Keep the media campaign in order to spread the word about our ep, start composing our first LP, and improve our live show.