Carnival of Light with The Death of Pop - An Interview 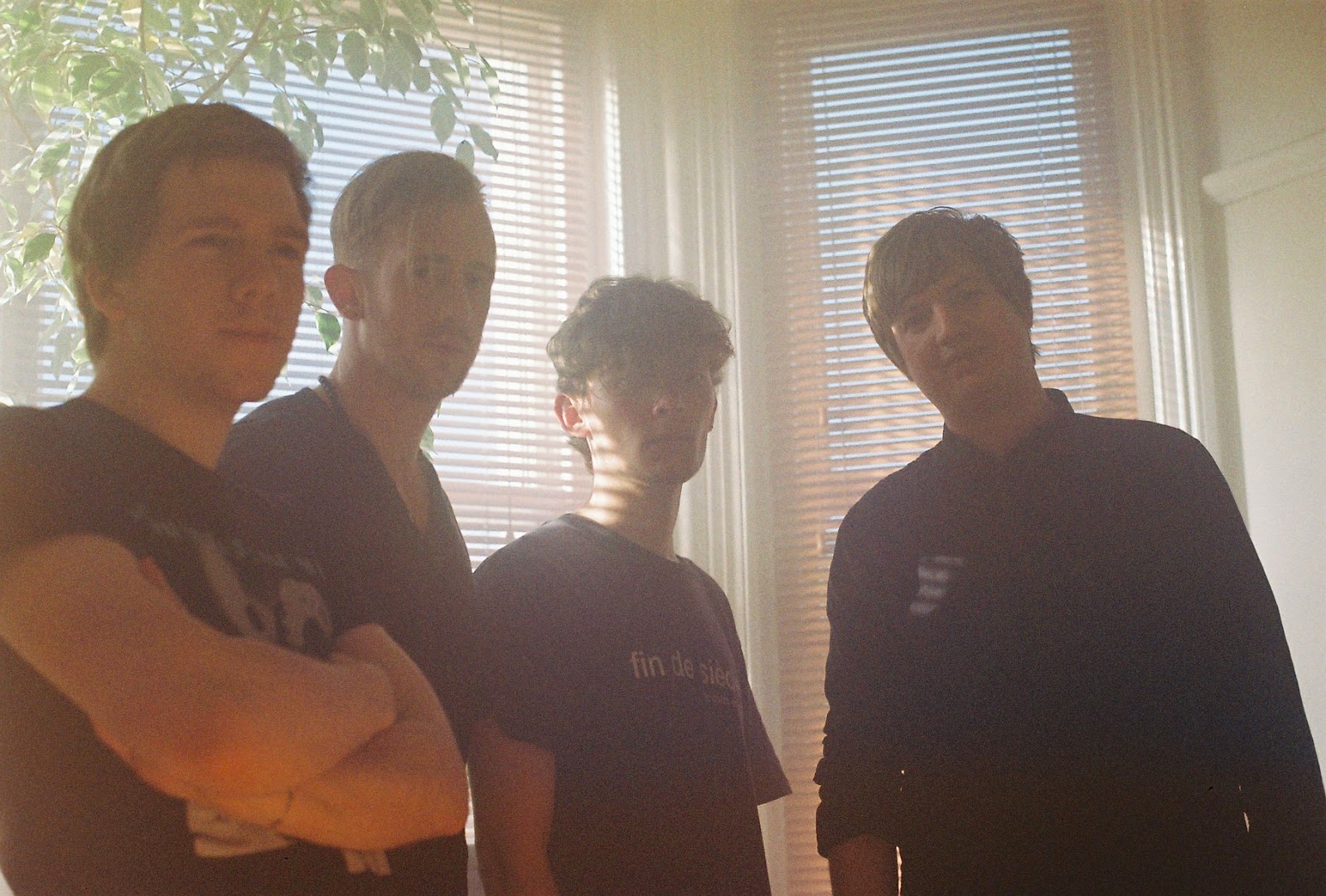 Q. When did The Death of Pop started, tell us about the history
We started at the end of 2012 after a drunken conversation about disliking lots of music and our own situations. We decided we should start actually making music together that was serious. In the past we had recorded songs but they were usually joke songs We started recording songs over Christmas of that year and released our first two songs on 2nd January 2013. Q: Who are your influences?

We all listen to lots of different stuff, just to name a few, Teenage Fanclub, Guided by Voices, Pavement The Brian Jonestown Massacre, XTC, The Divine Comedy, The Monochrome Set, Split Enz, King Crimson, Ride, The Cure, early Blur, REM (IRS era), on the way to gigs we like to listen to Gong and Frank Zappa, good way to get us in the mood for playing live. Lush were a huge influence on our sound, particularly the early EP’s put together on the Gala album, me and Ollie always listened to lots of stuff with vocal harmonies in, The Beach Boys, The Association, Crosby Stills and Nash The Byrds, Elliott smith and Emitt Rhodes ALWAYS Emitt Rhodes.

Q. How do you feel playing live?
I’ve never personally been really into playing live but we have played some really enjoyable shows as The Death of Pop. People always tell us there is a big difference in our live sound to our recorded songs. I think we’re a lot heavier and louder live, it's a challenge to capture that attack and "energy" on record because we record in our flats.

Q. How do you describe The Death of Pop sounds?
Jangle-Gaze is how it was once describes and I think that covers it. We’re shoegazey with pop sensibilities, that is how people usually describe us. Ride and the creation sound are the usual comparisons.


Q: Tell us about the process of recording the songs ?
We often demo the song first and then take it to Isaac (Bass) and Thom (drums) for some arrangement ideas. We usually get attached to the spontaneity demos so the songs don’t change too much, it’s usually almost a case of rerecording the demos to make them sound nicer and a bit more hi-fi. There is something instant about recording a song in 30 minutes, songs that take days to record lose their freshness.

QWhich band would you love to made a cover version of?
A remake of Jeff Wayne’s War of the Worlds.

Q: What´s the plans for future....
CD compilation ‘Runts’ out with Spanish Label Disco De Kirlian out in April. Followed by EP in May, european tour in July and 7inch in October.