Dreams Burn Down with Tuques - An Interview 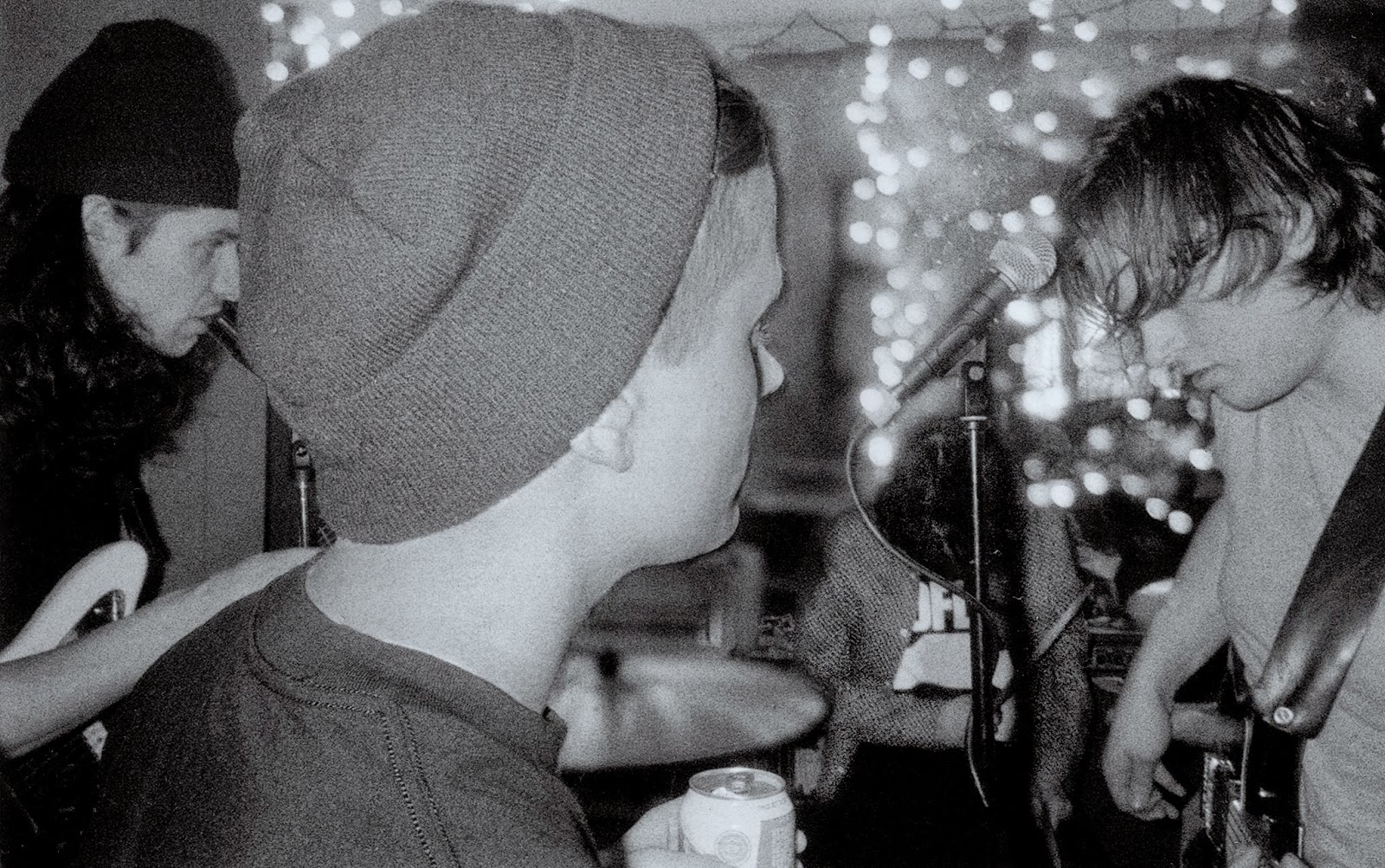 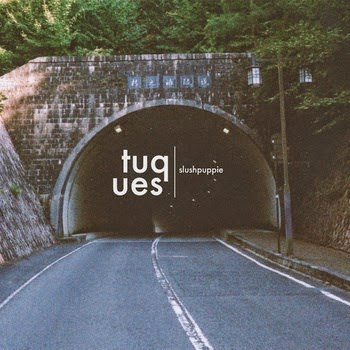 Q. When did tuques started, tell us about the history...
Tuques started with myself on vocals/guitar, Dan Cook on guitar/vocals, Robert Michalec on bass and Andrew Rachinski on drums. Andrew moved to Toronto and now Dan is moving to Montreal so tuques continuation became a bit uncertain. For a while we were going to do some shows with Sal Duncan on drums but that didn’t end up working out. So in all this messiness and people moving away we decided to make tuques a kind of ‘open relationship’ band haha…which just basically means that we want to play shows with different people and try different things! So right now our live semi-stable line–up is myself on vocals/guitar, Stacy Burnett on guitar/vocals, Alana Taylor on bass/vocals and Durell Smith on drums and well just see how things go from there.

Q. Make a list of 5 albums of all time…
I can only speak for myself personally, and this question seems way too hard so I’ll just do the 5 albums/artist I’m listening to right now.

Q. How do you feel playing live?
I think I get less and less nervous every time we play which makes it more and more fun. I think it’s very important to make sure that everyone at a show feels safe and good! Everyone in tuques is pretty sassy so I’m excited about that [we haven’t played with the new line–up yet]

Q: Tell us about the process of recording the songs?
First we tried recording alone, stay with me, and rosie with Dan, myself, Robert and Andrew but they didn’t turn out the way we wanted, then Andrew moved away. I think there was a point where were just going to give up but somehow we wrote three more songs and then recorded the six with Sal Duncan [who did an amazing job and is such a sweetie]. Andrew had moved by this point so I ended up recording all the drums on the record, which was fun and weird. Dan wrote some of his guitar parts the day we recorded haha It was pretty all over the place but I think it turned out pretty well.

Q: Which bands would you love to make a cover version of?
We’re planning on covering Dreams by The Cranberries, we did a cover of Nirvana’s Frances Farmer Will Have Her Revenge On Seattle and Cousins’ Thunder.

Q: What´s the plan for the future....
We have a few shows in Calgary and Edmonton coming up and other than that, just writing and hanging. I’ll be gone for a lot of the summer and Durell and Alana are going to be touring the west coast with there other band Daydreaming.