Seventeen Seconds with Stillwave - An Interview 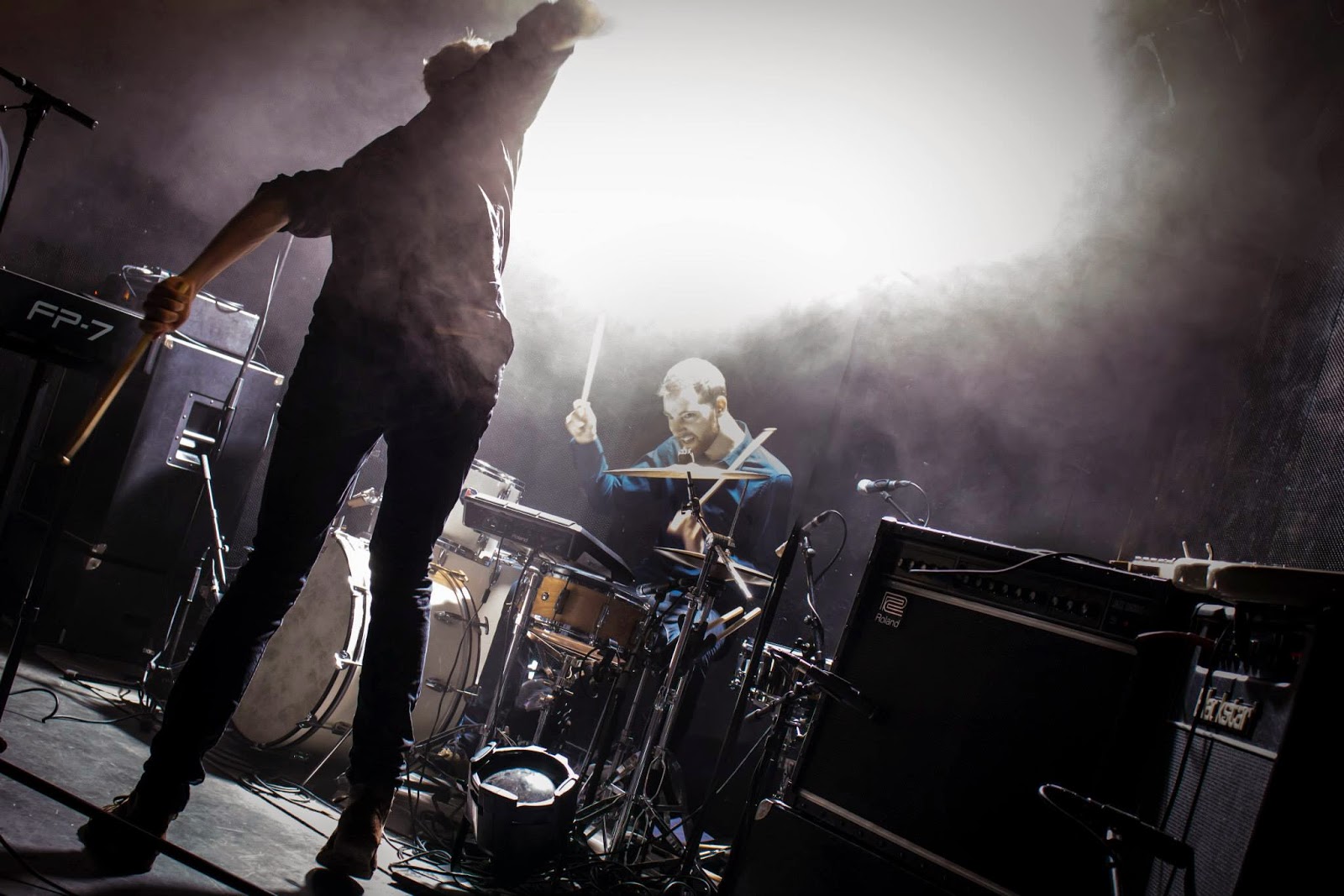 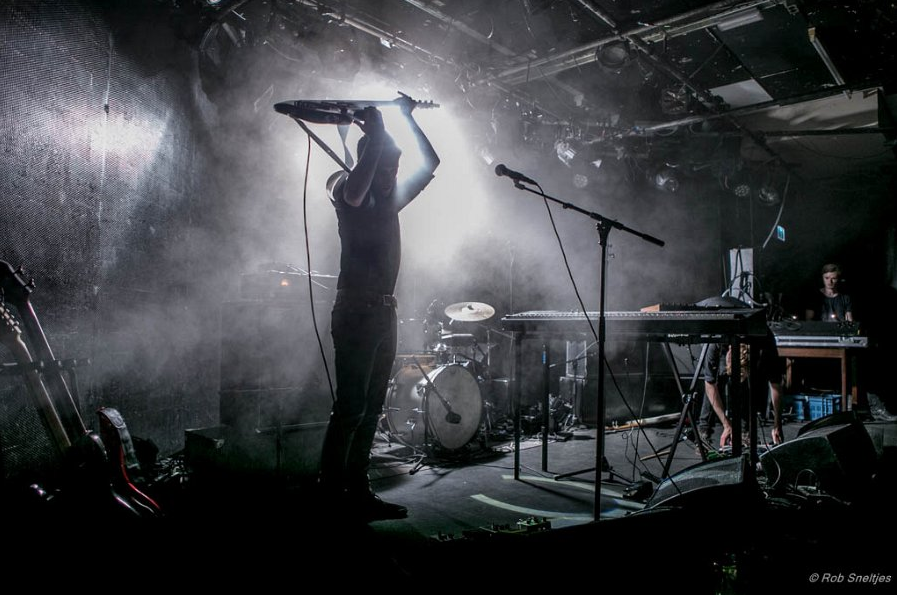 Q. When did Stillwave started, tell us about the history...
Stillwave started around 2011 when Marcel (singer/bass) and Michaël (guitar) decided to ask Adriaan (drummer) if he maybe would like to jam for a bit. We immediately clicked musically. One year later we decided to start playing live and call ourselves Stillwave. Add three years to that and we’re still figuring out what that word means. It sometimes feels like Stillwave hasn’t even started yet, in a very good way though. Our being together has expanded into something that is not just musical, but also brotherly. We work on Stillwave every day together and we have fun.

Q: Who are your influences?
We never really picked our influences beforehand, we just started making music together and the Stillwave sound eventually started coming out. We see it like this: pretty much everything you listen to influences you in a certain way, even if it is in a negative manner (because you figure out what you do not like). So there isn’t a fixed sort of sound we aspire to. What we do is simply a consequence of all the music we listen to in our lives.

We have some individual influences though, sure. Michaël loves slow noisy things like Slowdive and Mogwai, but also hyperactive insane electronic music like Flying Lotus and Aphex Twin. Marcel loves slightly more pop-oriented music as Wolf Alice and Chvrches. Adriaan listens to Kanye West and dust covered records that belong to his ex-girlfriend’s grandfather (Fleetwood Mack!). We all love Radiohead. 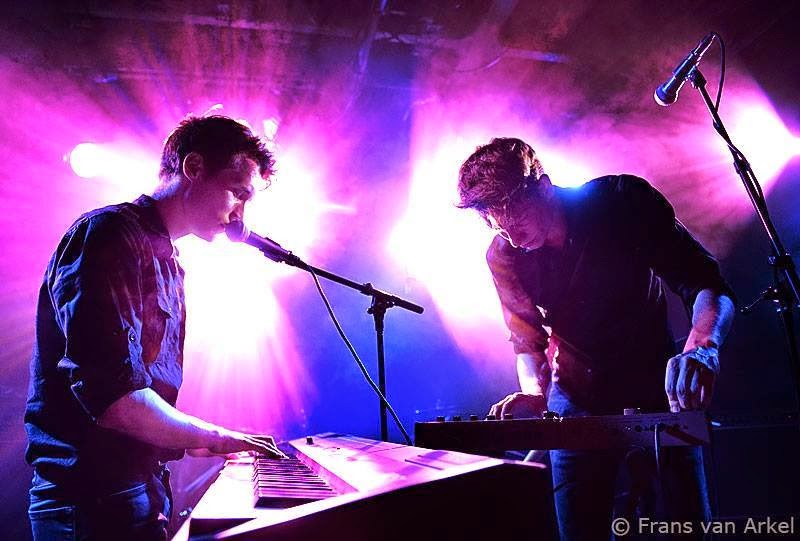 Q. Make a list of 5 albuns of all time…
- Michaël: Stars of the Lid – And Their Refinement of the Decline - All: Radiohead – Amnesiac - Adriaan: Talking Heads – Stop Making Sense (not technically a studio album but I don’t know of any studio album that tops this concert)

Q. How do you feel playing live?
Michaël: Angry, all riled up and alive. Marcel: At the best moments serene, confident and connected with everyone I can see. At these moments I truly am finally at ease. Adriaan: I feel like I am where I’m supposed to be. Also somewhat aggressive at times.

Q. How do you describe Stillwave sounds?
Michaël: Q Music recently refered to Tarmac Plains as a fever dream. like that a lot, although I would like to add that it would be a good fever dream, one where you know the fever is going to kill all the bad things going on in your body or something. There’s something comforting in there. I once had one of these fevers in the middle of the night after having been ill for several days. There was a huge thunderstorm a few miles away and it was raining softly. I went out and watched the storm whilst shivering like a puppy. It just felt fucking great. That’s how Stillwave should sound to me.

Q: Tell us about the process of recording the songs ?
Usually someone comes with a small idea such as a sound or chord progression and we just start working on that. Sometimes we throw everything away after working on it for a month, sometimes it works immediately and we don’t change anything and use it just like that. It’s always a collective effort. When we record these songs we try to listen if it works and if it doesn’t, we add something to it to make it work anyway. Recording is always part of the writing process.

Q. Which new bands do you recommended?
From our hometown of Utrecht: Aestrid, Bodypolitics and Woods on Fire. New might be a bit of a stretch, though. But in Brasil they’re probably quite unknown. These are great bands, do yourselves a favour and check them out.

Q: Which band would you love to made a cover version of?
Michaël: We don’t do covers usually, but I would love to play a noisy and explosive version of a Johnny Cash song. He was intense.

Marcel: Would love for us to do a Cloud Nothings cover where Adriaan and Michaël are singing lead.

Adriaan: How about The Well and the Lighthouse by Arcade Fire? Marcel’s idea sounds cool too, tho!

Q: What´s the plans for future....
Record the best album we possibly can as soon as we can and then tour across the entire world, including Brasil hopefully

Q: Any parting words?
Peace Stick to your guns and have fun.
*
*
*
Thanks