Hellbound with Monster Treasure - An Interview 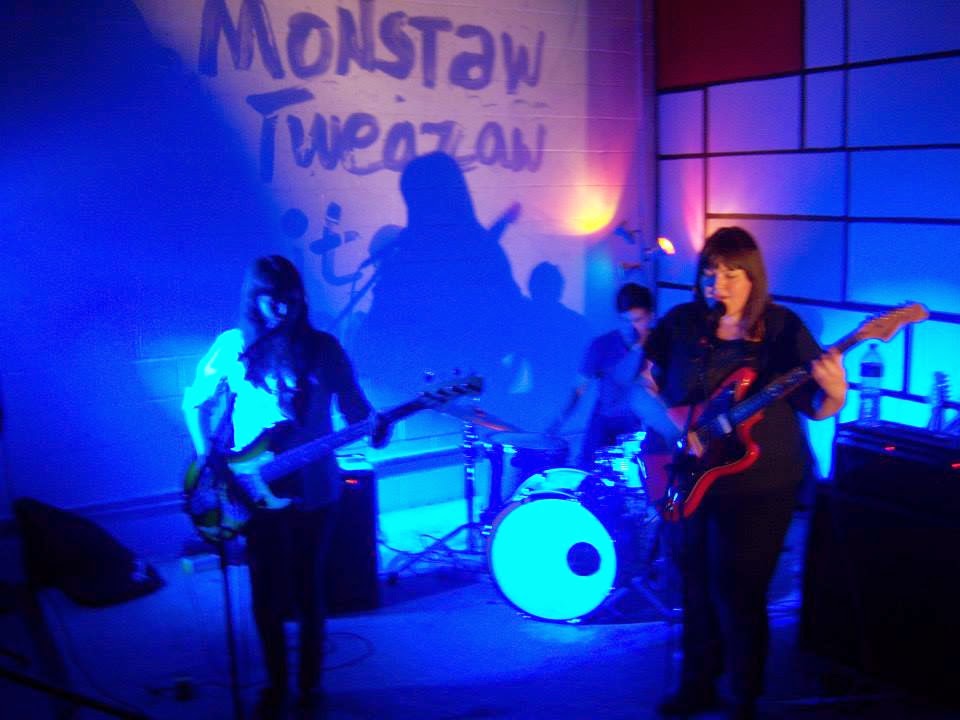 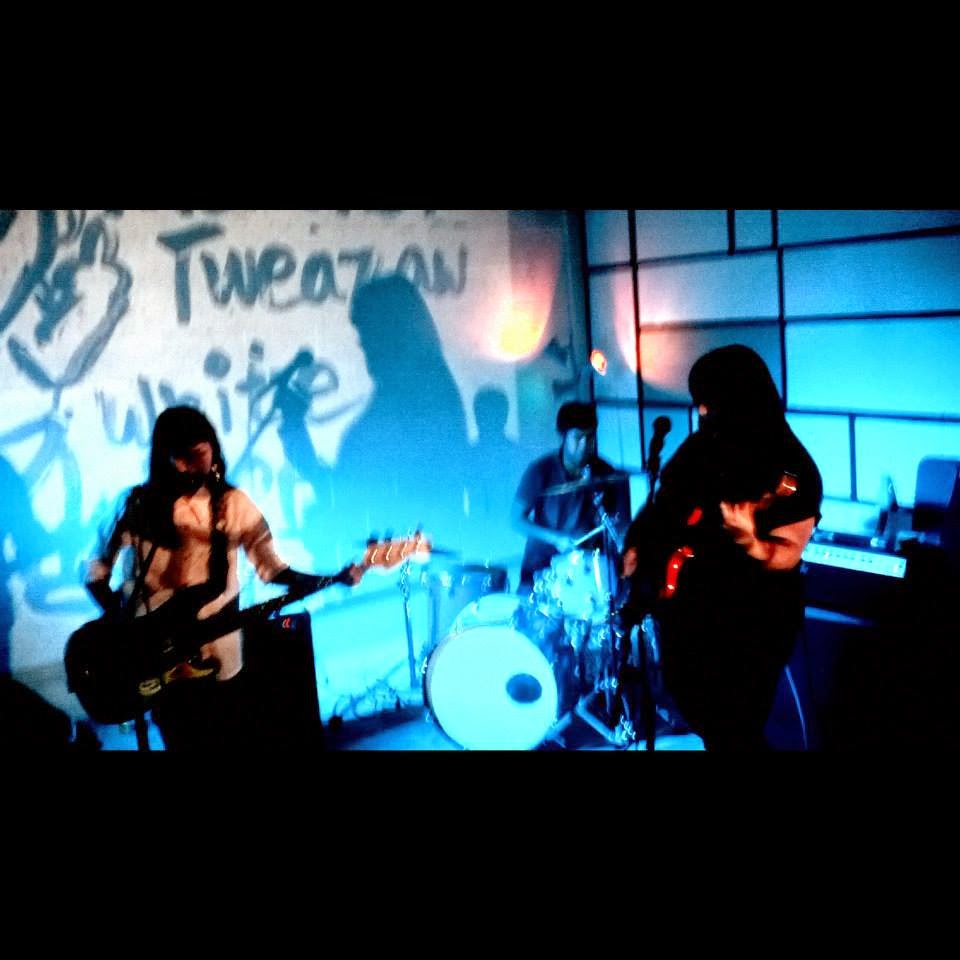 Q. When did Monster Treasure started, tell us about the history...
A: We started playing music in 2011 when we lived together in Stockton, California. We’ve been friends and playing music together since 2003. One night we were listening to “Big Baby” by Shadowy Men On a Shadowy Planet in Briana’s car. After that, we decided we wanted to be called Monster Treasure.

We started playing and writing songs in the living room and recorded our EP in 2012 and released it on tapes with Squirmy and Phono Select Records. After that, we recorded a few song demos and released a split tape with Babysitter through Shake! Records in Canada. Last August we released our LP with Harlot Records on Vinyl. We continue to play shows in California and are currently writing new songs.

Q. How do you feel playing live?
A: We’re always a little nervous or excited before we play but usually, depending on the crowd or alcohol intake, after that, it’s usually balls to the wall.

Q. How do you describe Monster Treasure sounds?
A: Chainsaws and Mermaids.

Q: Tell us about the process of recording the songs ?
A: We recorded our LP with our good friend Ben “Rock” Hirschfield at Nu-Tone Studios in Pittsburg, California. We recorded 13 songs in about 4 days during November 2014 and celebrated Thanksgivukkah (Thanksgiving + Hanukah).