There Goes My Gun with Dawn Gazers - An Interview 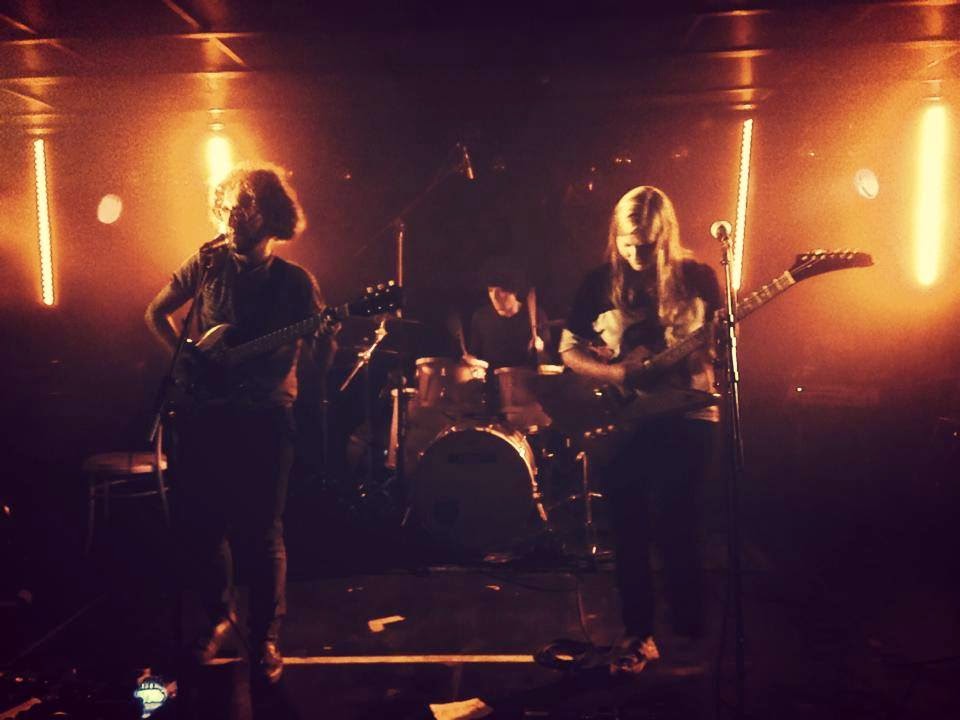 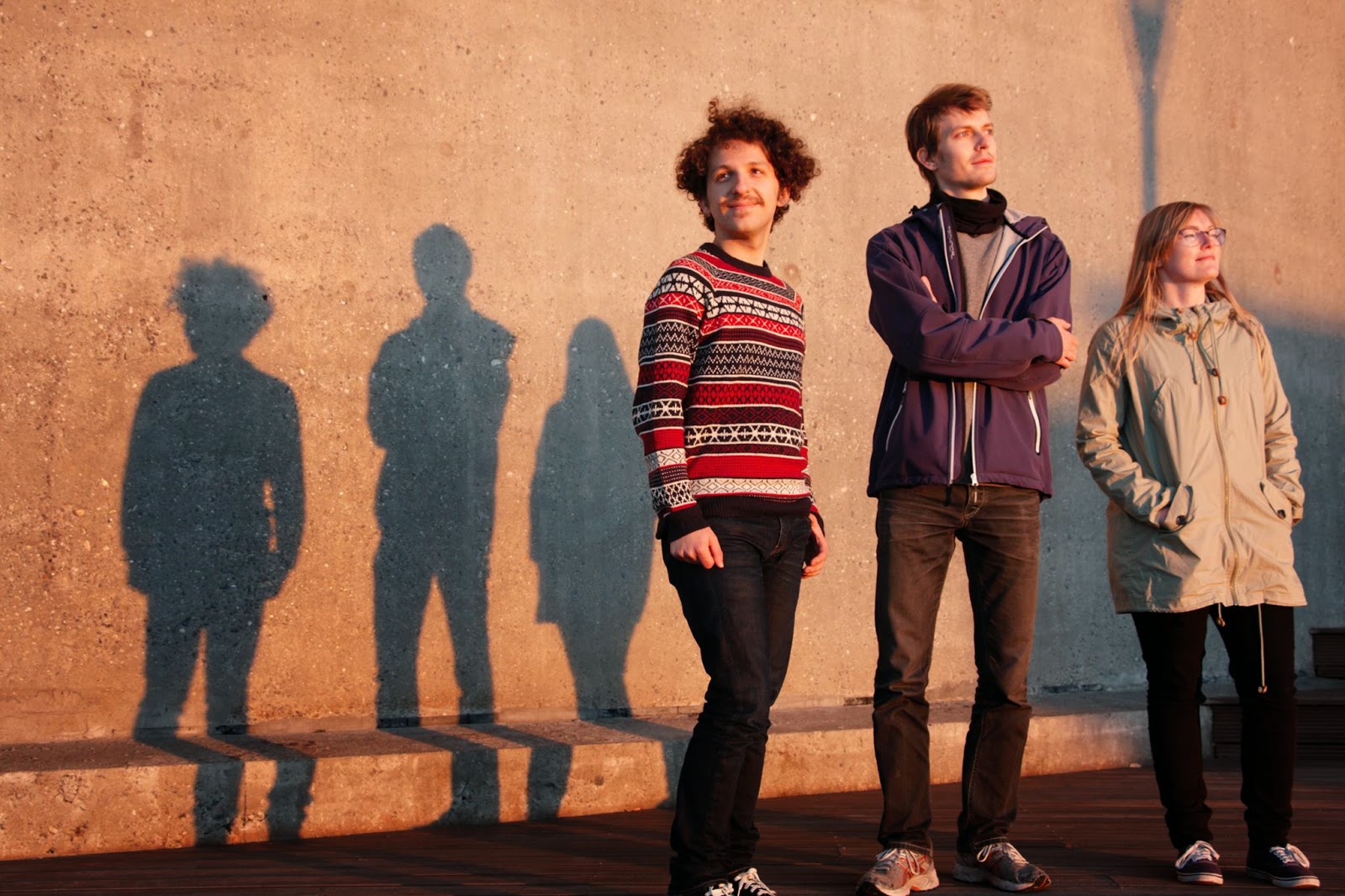 Q. When did Dawn Gazers started, tell us about the history…
Lone: Dawn Gazers was formed by Giulio and me in 2012. I auditioned for a band, where Giulio played drums, and the lead singer of that band moved to Sweden, and we decided to form our own band. We met Benjamin at a party (a lot of gin tonics involved), and he started as our drummer shortly after. Recently we expanded the trio to a quartet with bass player, Federico, who played in a band in Italy with Giulio, but lives in Copenhagen now.

Q: Who are your influences?
Giulio: We are very much influenced by 90’s alternative rock. I love Billy Corgan of The Smashing Pumpkins and he has meant a lot to me throughout my life.

Lone: We are also very much influenced by The Pixies. We always listen to the songs by Pixies and want to do something like that, but we are just not as crazy. But we love The Pixies. I personally love PJ Harvey also. She is really valuing the format of the album by trying to do different things on each album.

Q. Make a list of 5 albums of all time…
Isn’t Anything by My Bloody Valentine
Rid of Me by PJ Harvey
Lacquer by Popsicle
Mellon Collie and the Infinite Sadness by The Smashing Pumpkins
Doolittle by The Pixies

Q. How do you feel playing live?
We love it. We strive to deliver an audio-visual experience to our audience. Interaction and active audience participation is also a key element for us.

Q: Tell us about the process of recording the songs?
We took a roadtrip from Copenhagen to South Italy to record the EP in the studio of I Make Records Indielabel. Since the band is half Danish half Italian we could stay at Giulio’s mama's place. So we had a full cultural Italian experience with a lot of really good Italian food and wine while recording. 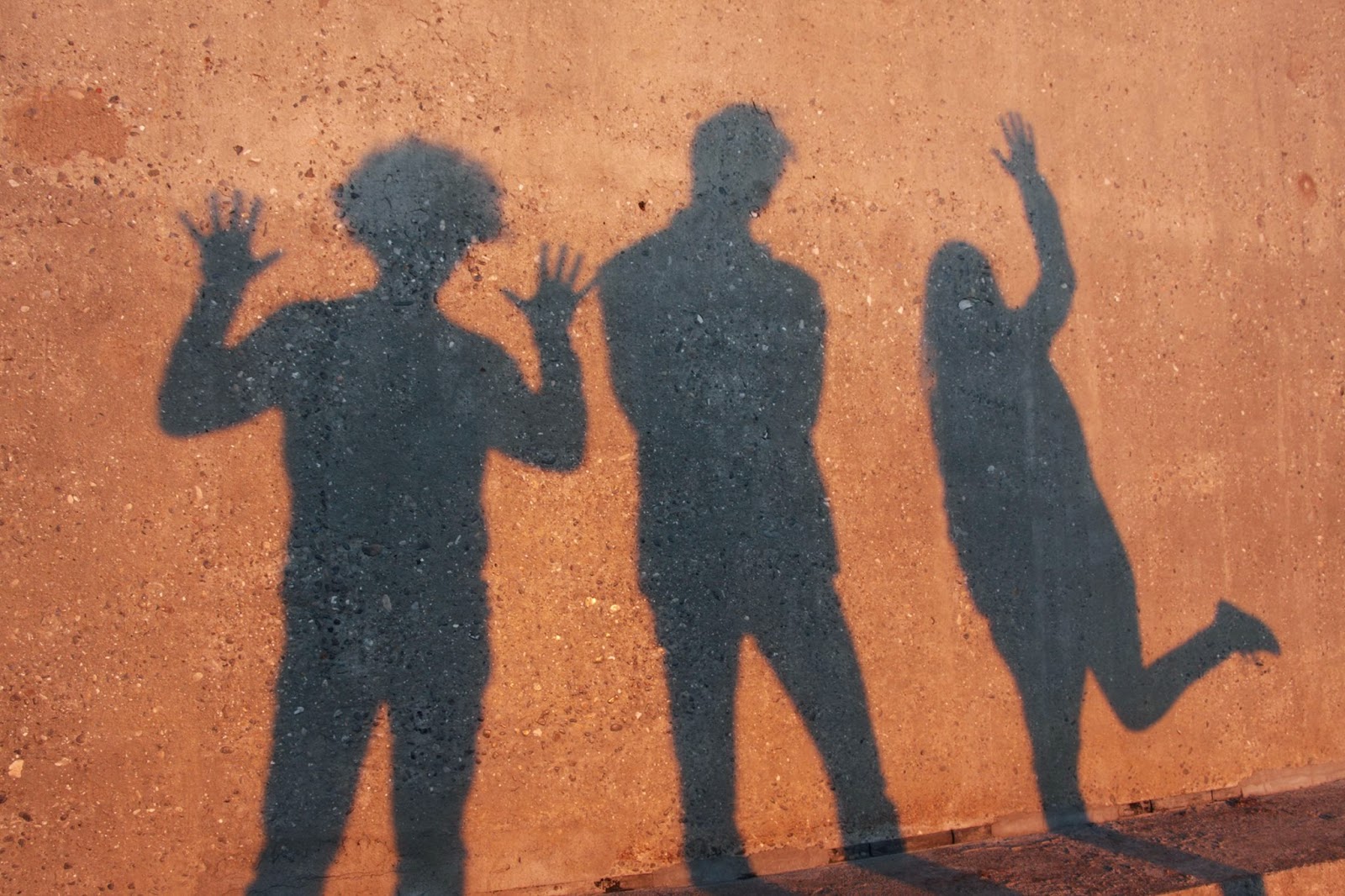 Q. Which new bands do you recommended
Dynablaster, a very interesting band that you'll hear about! Then birthgiving toad, a true experience to listen to one of their live performances. As the sun hits is worth listening to as well.

Q: Which bands would you love to make a cover version of?
Lone: I would love to do a cover version of Abba’s "Does your mother know”. It’s a super well crafted pop song with so many good elements. It’s very calculative in a way.

Giulio: I would love to cover Drown by the smashing pumpkins, one of their less known but most intense songs, both musically and lyrically. I would love to experiment with vocal harmonies there.

Q: What´s the plan for the future….
We’re working on an app, actually! And working on merging different art forms! More info to come in the future… Follow us for updates. Otherwise we’re planning a tour of Denmark and maybe northern Europe in the fall.

Q: Any parting words?
Giulio: I'd like to say to all the readers: please keep supporting your local/global underground scene. Go to local concerts, engage, buy their records, read reviews, write to the artists you love. In general, please care about what is around you. We met the most amazing people in this way and we keep learning from people that care.

Finally, thank you for your attention. We hope to be in Brazil sometime soon
*
*
*
Thanks