Highway of Endless Dreams with Seventeen Years - An Interview 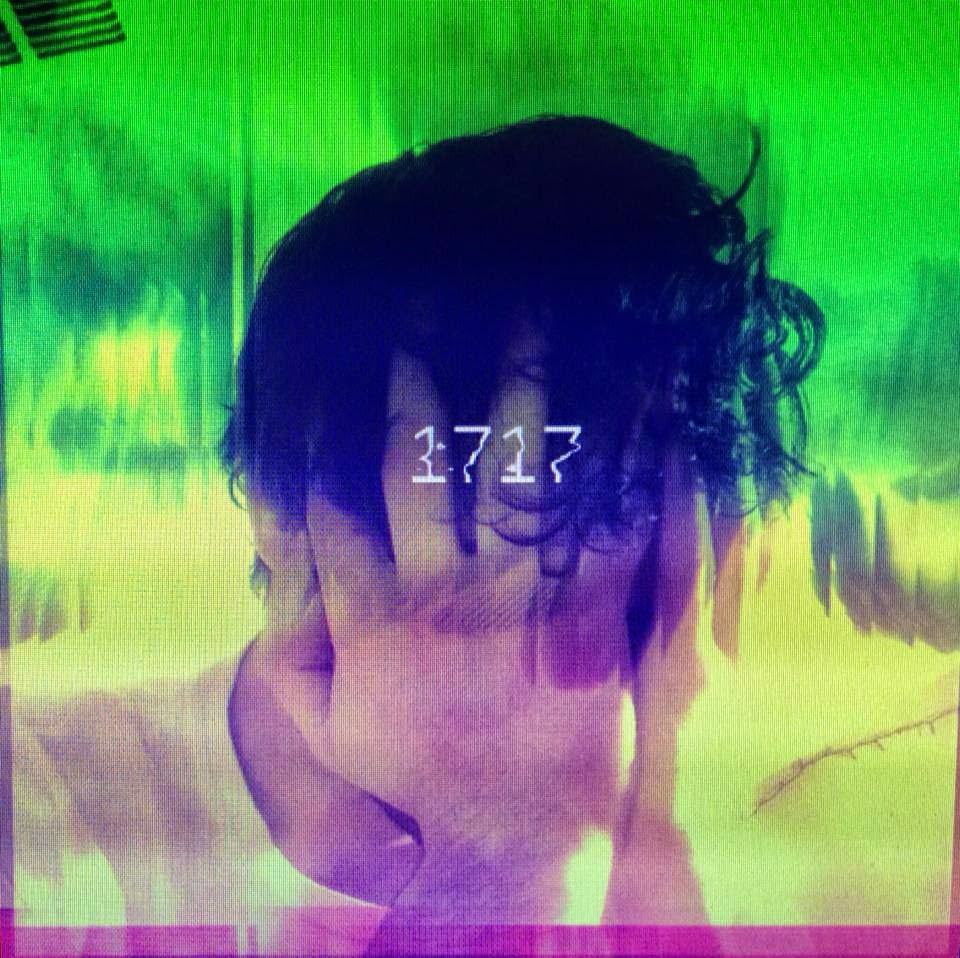 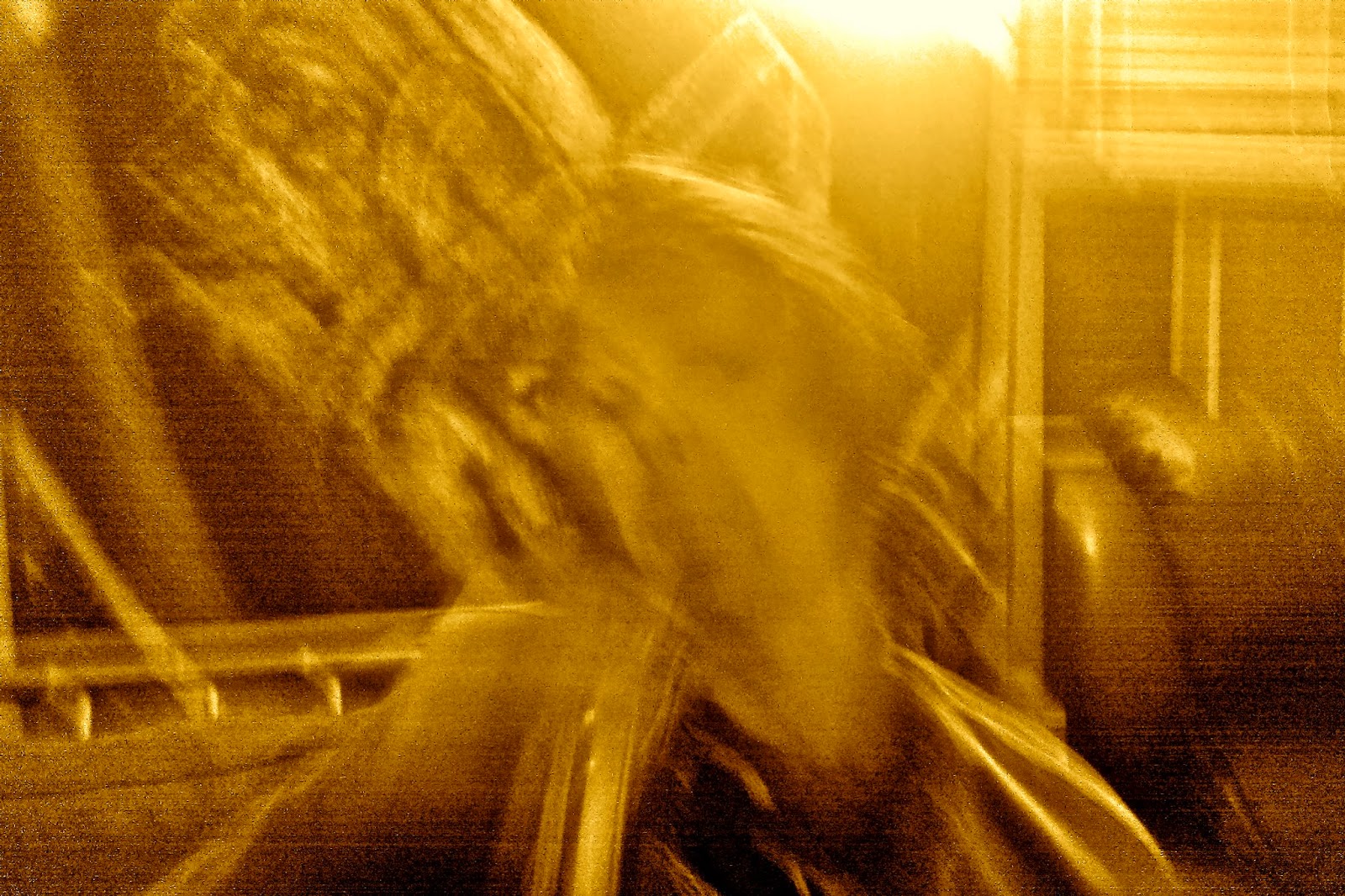 Q. When did 17 Years started, tell us about the history...
I guess that everything started back in 2009 when i was still in a punk band and had just graduated high school. i really wanted an outlet for more melodic based guitar music, as opposed to something that is totally driven by the vocals. i started writing songs by myself in my bedroom whenever i had extra time late at night or early in the morning and thus 17 years was born. the name 17 years is an abstract metaphor for the music itself, i like numerology and 17 is an exciting number to me. 17 years also implies youthfulness, and i want the music to feel like you've spent years listening to it by the time you're done.

Q: Who are your influences?
My influences really are all over the place, but i think it helps give me my own sound. my influences are: My bloody valentine joy division bloc party capsule the smiths elliott smith cloud nothings wild nothing american football toro y moi yuck the postal service jesus and mary chain deftones m83 the radio department…

Q. Make a list of 5 albums of all time…
thats very difficult! but if i had to chose i would say

Q. How do you feel playing live?
As somebody who does all of the music and production by myself, playing live sounds somewhat terrifying to me. i would love to play live shows because it sounds like a lot of fun and would challenge me a lot with my music, but i only have two arms! if i ever ended up with the proper equipment to put on a live show (loop pedals, lots of vocal effects, etc.) then i would definitely try to make it happen.

Q. How do you describe 17 Years sounds?
17 years has really evolved since i first started doing it back in 2009. the initial idea was to just make really LOFI and melancholic pop music that sounded like anything except for punk rock. over the years i've been able to narrow down my ideas for 17 years and lately i've been really trying to make music that portrays certain "feelings", as cliche as that sounds. if i had to describe 17 years' sound in the simplest way possible i would say that it is an abstract representation of having hope and then losing it, the feeling you get on your skin after you're done bathing, or what it felt like to go out on the weekends with your best friends in high school. Or nervous angst, being naive, getting in trouble, and feeling unimportant.


Q: Tell us about the process of recording the songs ?
Usually i just go throughout my daily business until i get these sudden urges to write music (i think most musicians call this inspiration) at which point i will open up my music program on my computer and literally just start working. usually i end up with a guitar riff first and foremost, and i will structure the rest of the song around that. however, recently i have been writing the bass lines first and then adding the drums, then finally decorating the songs with guitar as opposed to using the guitar as the driving force behind my music. the vocals are also a huge part of the recording process as i do A LOT to my vocals to get them to sound the way i want them to sound. i also make it a point to try to add electronic elements to my music (when they work properly) because i think there is a "bridge" that has not been crossed yet in the musical world with guitars and electronic instruments. a lot of the recording itself is done in my room by myself from 1 - 5 a.m. with the lights off. i think this has a pretty big impact on the way my music ends up sounding.

Q. Which new bands do you recommended?
1. ACAB rocky 2. Uchunekoko and the lovely summer chan (yes that is literally what they're called, apparently) 3. Foliage 4. Meishi smile (electronic, but really good) 5. Cochlear Kill

Q: Which band would you love to made a cover version of?
I do a lot of cover songs when i can! i love to cover joy division and new order, i've also covered pin back before and even cindy lauper. if i had the musical ability though, i would definitely do a cover of voodoo child by jimi hendrix (cliche, i know) just because the guitar in that song is so bad ass. or i would like to be able to play "cross roads" by robert johnson.

Q: What´s the plans for future....
To keep my head and keep going! i just want to keep making music and i want to keep making things that i really like to listen to. as long as i continue making music and having a lot of fun with it then i will be happy. if 17 years continues getting some attention though i have definitely thought about turning it into a full band and doing some live shows.

Q: Any parting words?
Thank you for asking me about my project, and thanks to anybody whose been listening to the music because it means a whole lot to me and fans whether they're online or in real life are literally the only thing that exposes my music to other people, so i just want to say thank you very much for listening and may your musical tastes continue to expand!
*
*
*
Thanks