Fetisch with Second Still - An Interview 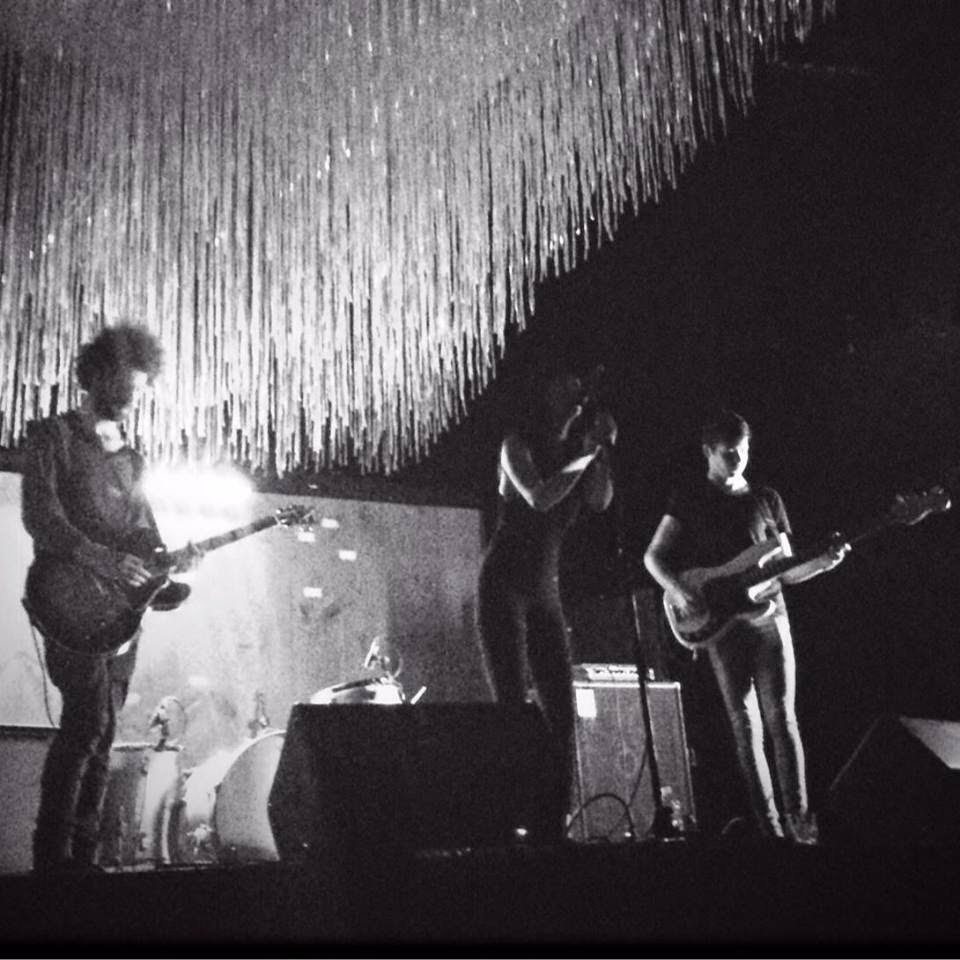 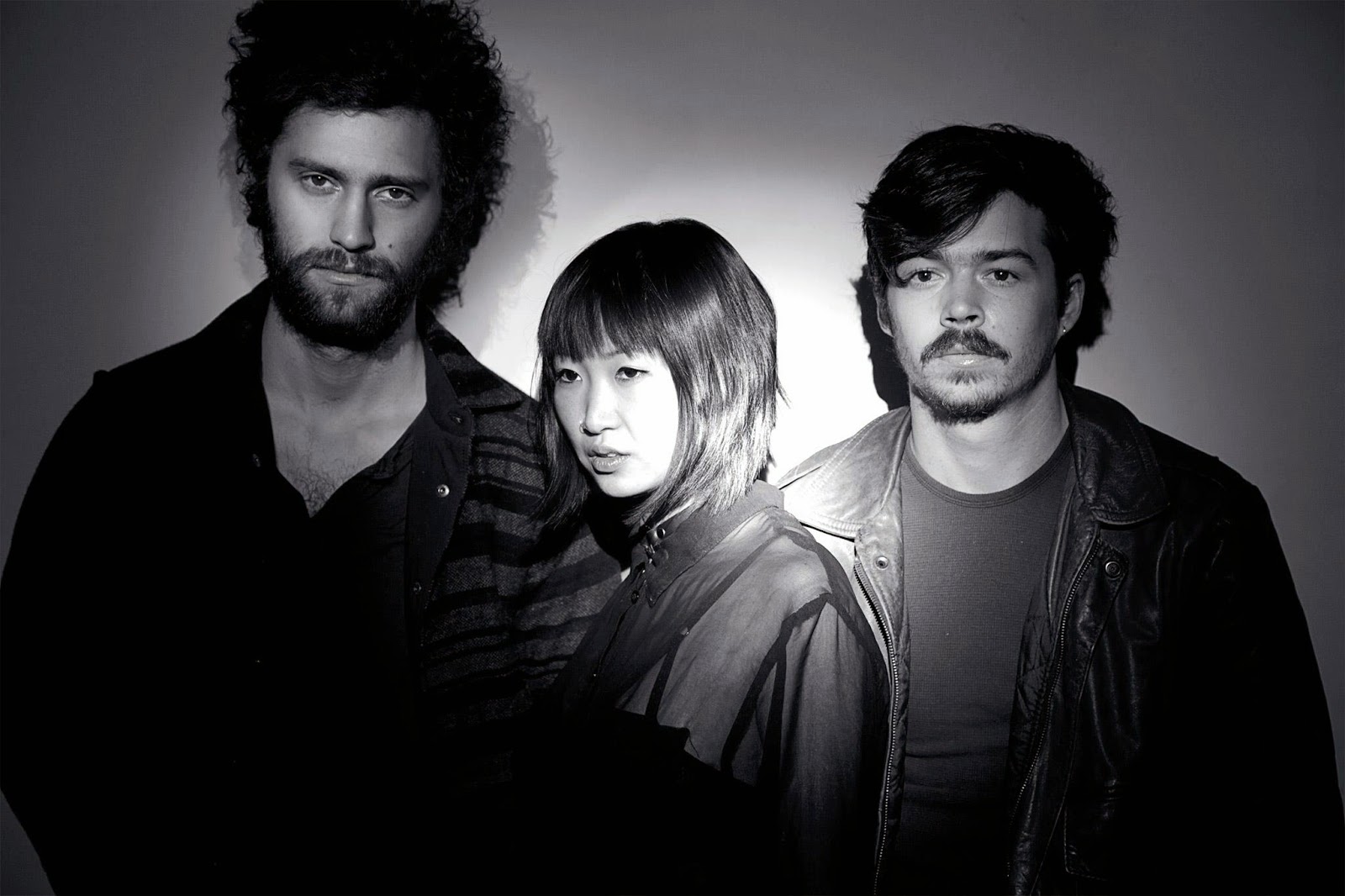 Q. When did Second Still started, tell us about the history...
Ryan (guitar) and Alex (bass) met in Los Angeles and started playing together around 2008 and recorded 100 + demos, all without vocals, before moving to New York in 2012. After relocating to NY, we went through maybe 4 or 5 singers before meeting Suki, and then Second Still officially formed last year. We started playing shows about six months ago.

Q: Who are your influences?
Firstly, Second Still comes from the name of the opening track on Modern Eon’s 1981 release, Fiction Tales. They are definitely one of our greatest influences. We are heavily inspired by early post-punk, coldwave, darkwave, and some trip hop. We also enjoy neo-psych and some shoegaze.

Q. Make a list of 5 albuns of all time…
Aside from the aforementioned Fiction Tales by Modereon Eon, here’s the list, which changes on the daily…

Q. How do you feel playing live?
Alex feels nervous. Suki’s weirdly best when she’s hungover. And Ryan just has a good time.

When we’re on a good bill with bands we really like and the crowd is really into it, the feeling of playing live is overall much better for us. It’s always cool to get a bunch of people together in one space for the sole purpose of hearing music they all like and can relate to.

Q. How do you describe Second Still sounds?
Our influences take an important part in what we play, and we try to pay homage to them by broadening those genres with a modern touch. We take advantage of our simple structure, (one bass, one guitar, and one vocalist), by having each individual bring complex, full sounds. Much of the time, we allow the songs to expand and open up, from large overdriven feedback bridges to bass driven verses with breathy guitars.

Q: Tell us about the process of recording the songs?
We are more creative and get more joy out of recording home demos. We feel less constrained by the technicalities of mixing and mastering, giving us the freedom to develop the songs in an authentic manner true to our vision. We find the recording process in a studio to be generally tedious and boring. Much of it is about finding the right drum sample and the right reverbs and so forth. In terms of writing the songs, sometimes it starts with a guitar riff or a bass line, or the drums come first, and then we add our own parts on top of that initial riff or beat. Other times we just start playing together and the songs develop from there. So it’s pretty different each time.

Q: Which band would you love to made a cover version of?
We have no real interest in making a cover song, but we were actually just talking about a night in Los Angeles called Part Time Punks at the Echo, which has themed nights featuring influential bands like My Bloody Valentine, Joy Division, etc. The bands performing usually pick one song to cover, so we were thinking it would be fun to play My Bloody Valentine night and do a post-punk sounding cover of You Made Me Realise or Slow.

Other songs we would be curious to cover are Leaders of Men by Joy Division, Echelons by For Against, The One I Love by R.E.M., or maybe Electronic Rhythm Number Eighteen by Pye Corner Audio, but none of these cover ideas would ever leave our rehearsal space.

Q: What´s the plans for future....
We just finished recording two songs at our friend’s studio in North Salem, New York, and we plan to release these as a 7” in the near future. A full-length record is definitely also on our radar. In the meantime we’ll be playing a bunch of shows in and around NYC…

Q: Any parting words?
“Without music, life would be a mistake”. - Friedrich Nietzsche
*
*
*
Thanks