Come On Die Young with Sunset Images - An Interview 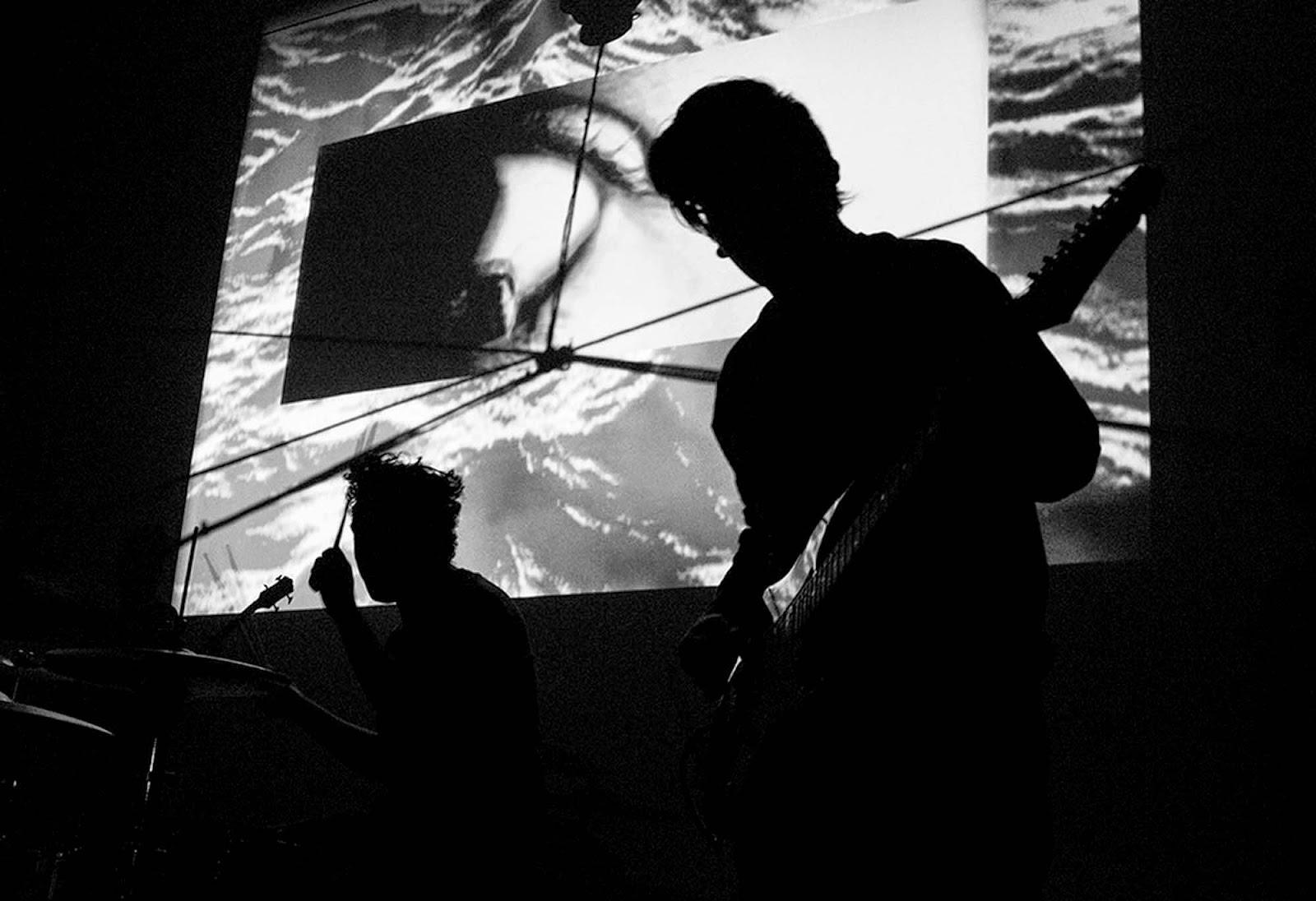 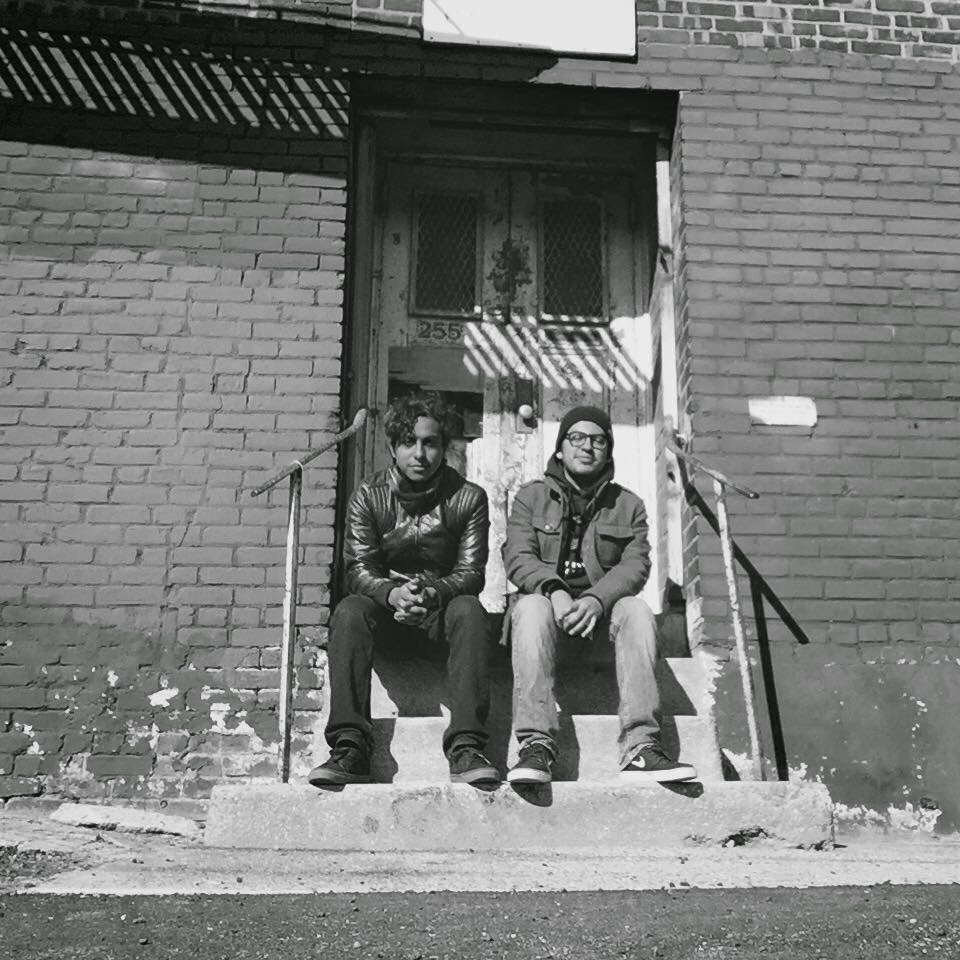 Q. When did Sunset Images started, tell us about the history...
Sunset images is now a two piece band, formed in Mexico City and consists of Sam (Samuel Osorio) (guitar, bass) and Alex (Alejandro Zuñiga) (drums, sequences) we are currently based in Brooklyn.

We started in 2013, by then we where 4 members, and we recorded our first album 'Sunset Images' but shortly after the other guitar player left the band and then we became a trio, in 2014 we played a lot in Mexico City and had the chance to play in the USA for the first time, we played in New York at Baby's All Right (Brooklyn), The Bowery Electric (Manhattan), when we came back the bass player left but Mauricio Juarez quickly replaced him and joined the band. With Mau we toured most cities of Mexico like Puebla, Monterrey, Toluca, Guadalajara, and we did an awesome tour trough Texas, playing in Austin, Houston and San Antonio.

By January 2015 we decided to move to Brooklyn, Mau couldn't join us but we decided to keep the band and to start composing new material, now as a two piece band.

Q: Who are your influences?
We have some different tastes, for example Alex influences are Nirvana, Blonde Redhead, The Mars Volta, Sam likes Interpol, My Bloody Valentine, Arvo Pärt and both of us love Sonic Youth, Pink Floyd and Mogwai.

Q. Make a list of 5 albums of all time…
The Dark Side of the Moon by Pink Floyd
23 by Blonde Redhead
Turn on the Bright Lights by Interpol
In Utero by Nirvana
The Fountain by Clint Mansell performed by Mogwai and The Kronos Quartet.

Q. How do you feel playing live?
We are two relaxed and quiet persons but when we are on the stage and feel the power of our instruments... is a kind of a transformation. We always give all of ourselves. All the shows are very important for the band and we try to express this to the audience.

Q. How do you describe Sunset Images sounds?
For us, is our souls that are sounding. Our music is a very long travel inside the most shining and darkest feelings. But, if we have to describe our sound in a style, we love to say our music is like an experimental and rock band.

Q: Tell us about the process of recording the songs?
We have always liked to record in live session, for us it feels more real this way, this past March we recorded what's going to be the new material as a two piece band, a new EP. We recorded in Testa Estudio (located in León, Guanajuato, Mexico) three songs we composed trough December to March and we recorded two tracks that were completely improvised.

We use loop pedals to record, sometimes the song starts with a guitar base Sam records it and the he adds the bass, or vice-versa, Alex while playing drums also adds sequences or sounds though a tablet, everything is played live, nothing is added to the mix.

Q. Which new bands do you recommended?
Vorcha and Chipper Jones from Austin Texas, we played some shows with them, Metz and Suuns from Canada.

Q: Which bands would you love to make a cover version of?
Sonic Youth's Pink Steam.

Q: What´s the plan for the future.... Now we are planing the release our new EP entitled 'Hajime' by the end of May 2015, we are also releasing a music video for the single, we are playing shows in Brooklyn and New York and we are looking to tour some cities in the USA and maybe go to Canada to promote the new material.

Thanks for the interview The Blog That Celebrates Itself!.
*
*
*
Thanks
Postado por TBTCI às 05:03