The Passion of Lovers with In Letter Form - An Interview 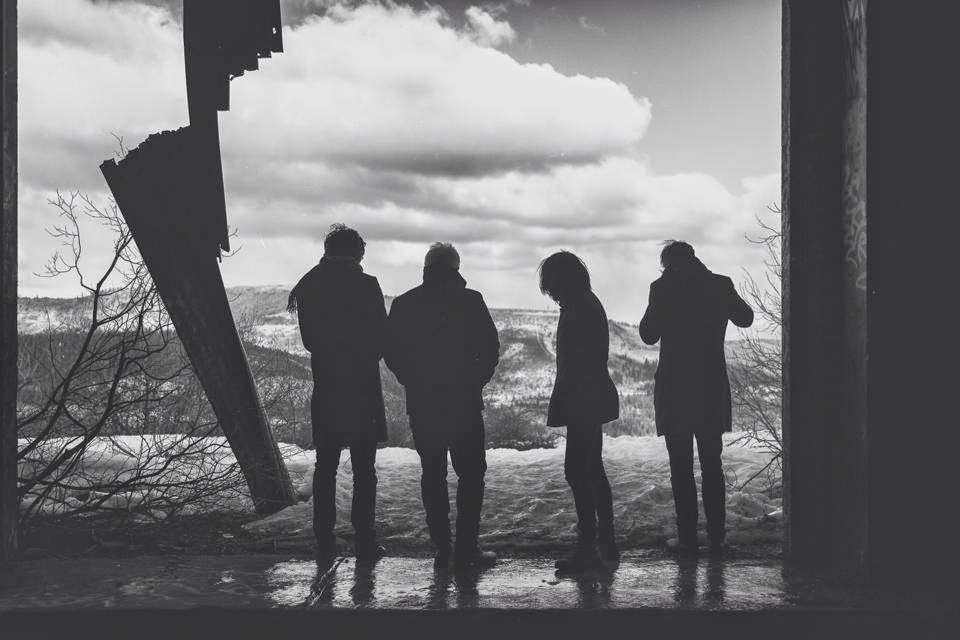 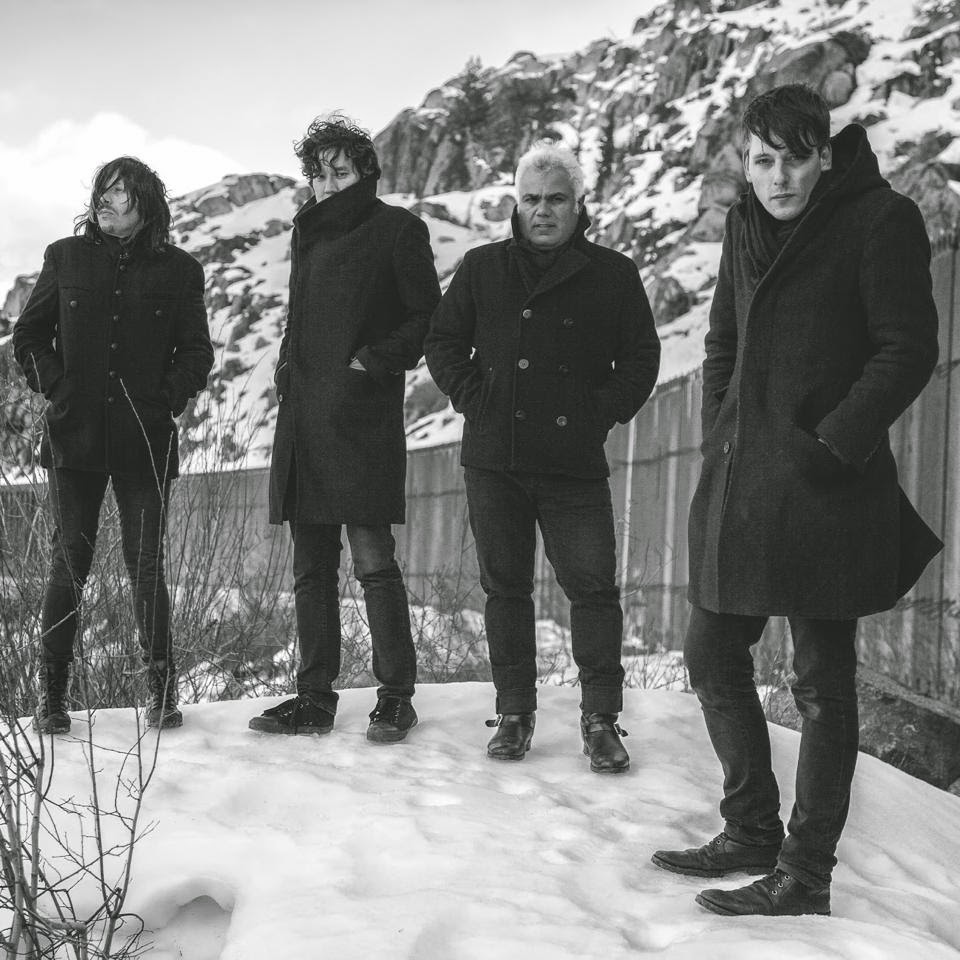 Q. When did In Letter Form start? tell us about the history...
In Letter Form began in San Francisco as a nameless project of Eric's, back in 2010. He wrote a collection of songs that included These Days Go By, Again and AM Regret which were modest and shy first attempts at finding his voice, he had never been behind a microphone or at least, not with any thoughts of calling himself a "singer." The solo work he did was a collection of letters to people he loved or lost. The time eventually came when he went searching for collaborators who shared not only a similar musical aesthetic and influence but more importantly, the conviction and courage to create art that is vulnerable and honest.

Eric Miranda, James Levis and Peter Dosanjh came together in 2012 and named the project In Letter Form during their first meeting. The name was fitting for the manner in which Eric wrote those first few tracks and also conjured imagery of an antiquated form of communication. Often playing instruments (not playback devices) and doing all of the things necessary to create and stay active, can often feel a lot like engaging in a past time, like sitting down to type a letter. The name is to be taken literally and metahorically.

Q: Who are your influences?
We love and are influenced by so many artists, musicians, authors, painters, film makers, poets. Musically, we love post punk, new wave, and many staples of the late 70's/80's, so Joy Division, New Order, The (early) Cure, Echo and the Bunnymen, The Chameleons, Talking Heads, David Bowie, Depeche Mode, The Church, The Smiths, The Cramps, Pulp, Modern Lovers, The Velvet Underground

Q. Make a list of 5 albuns of all time.
Never! You ask the Impossible. But I will give you a sample. (This is from Eric since Im the one up at 2:44 am writing this):
Disintegration
Unknown Pleasures
The Queen is Dead
Piper at the Gates of Dawn
Abbey Road 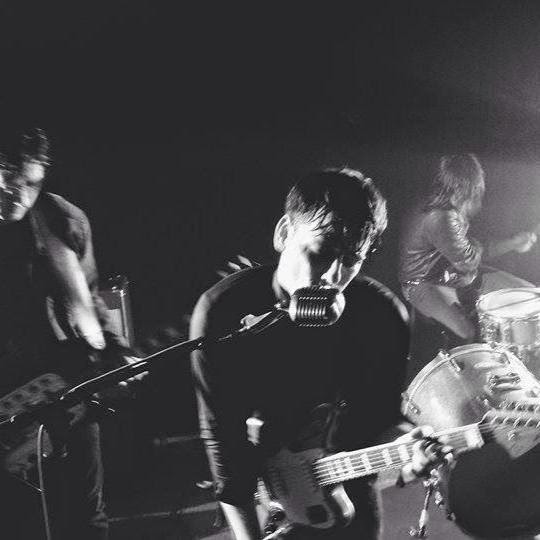 Q. How do you feel playing live?
All of us love and look forward to l playing live. I tend to go into a trance like state. It always starts the same, nervousness, anxiety, fear of rejection, flushed cheeks, randomly check-listing of dos and don'ts, reaffirmation of conviction to be playing. Much of what I do (technically) is a function of muscle memory which allows me to lose myself in the emotion of the sound and story telling. However, some of the best moments is when it all feels like its happening for the first time, musical phrasing is written on the spot and I feel completely immersed and omni present in the moment and with the sound. Thats the goal. Everyone of our songs tells a story and at the heart of those stories is usually immense beauty found in llove or loss, or sadness and joy. Its important that I do my best to faithfully deliver the sentiment accurately and honestly just as you would feel obligated to hit the correct notes of a given song.

Q. How do you describe In Letter Form sounds?
Familiar yet new. Haunting and immediate, temporal and melodic.

Q: Tell us about the process of recording the songs ?
Its a process we're always striving to improve upon. James is our sound engineer and a damn talented man. We record and mix all of our own music. Sometimes this is a blessing and other times a curse. Theres a part of me that would like to find someone who is not so close to the songs, who could look at the work from their unique perspective and push it further into an all together piece of art.


Q: What´s the plans for the future....
We are starting regional routings (mini tours) we have plans for our first 7" A/B "Wait Now" and "Reflecting the Rain" both of which also are being released with a video component March 31st and April 14th, respectively. We're opening for Peter Murphy, so we're all very excited for that. Beyond that, we intend to keep writing music that is meaningful to us and that we believe in, and be able to share it with those we love and have yet to meet.

Q: Any parting words?
We look forward to meeting with you again.
Thanks
Eric/James/Peter/Andres In Letter Form
*
*
*
Thanks