So Sad About Us with Tenkiame - An Interview 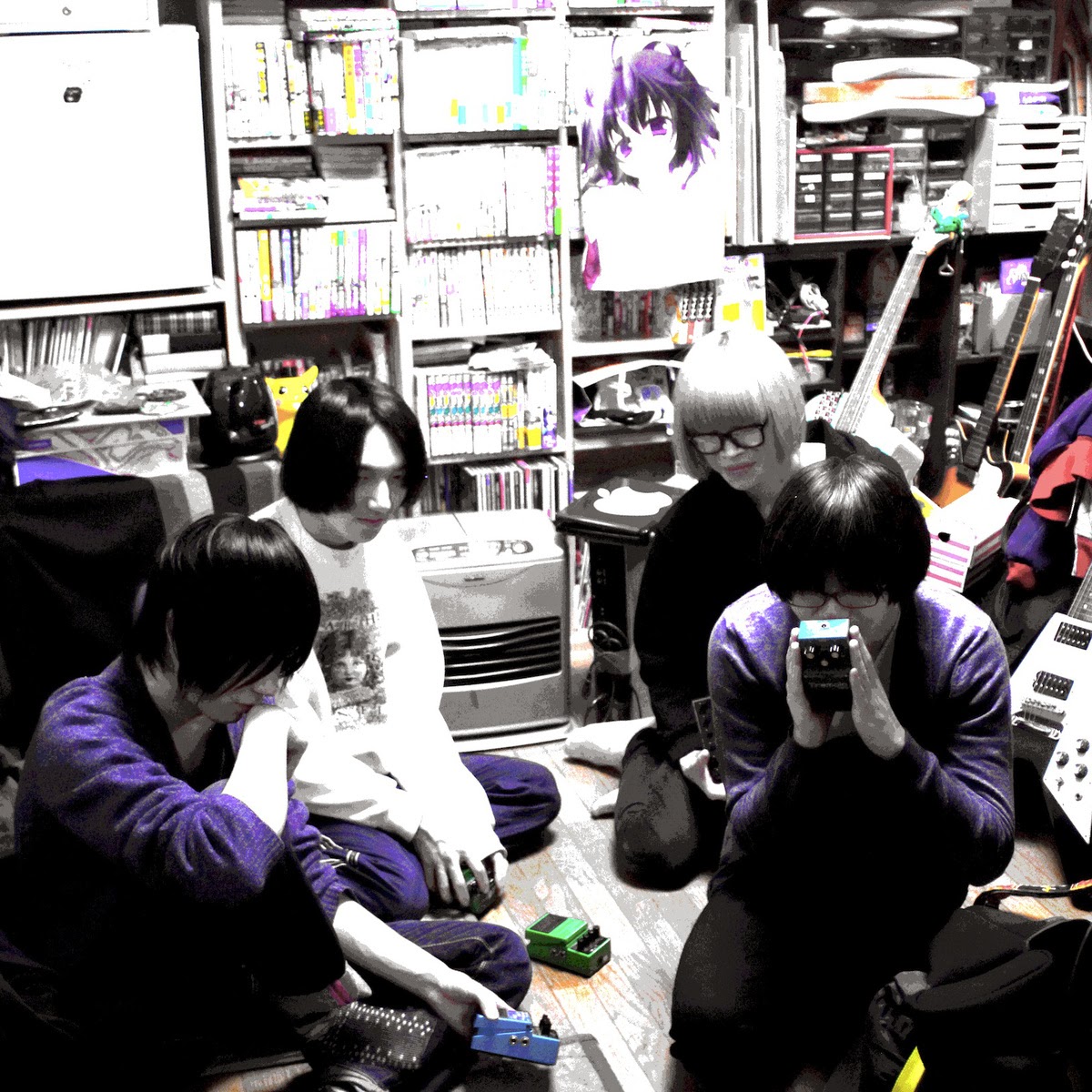 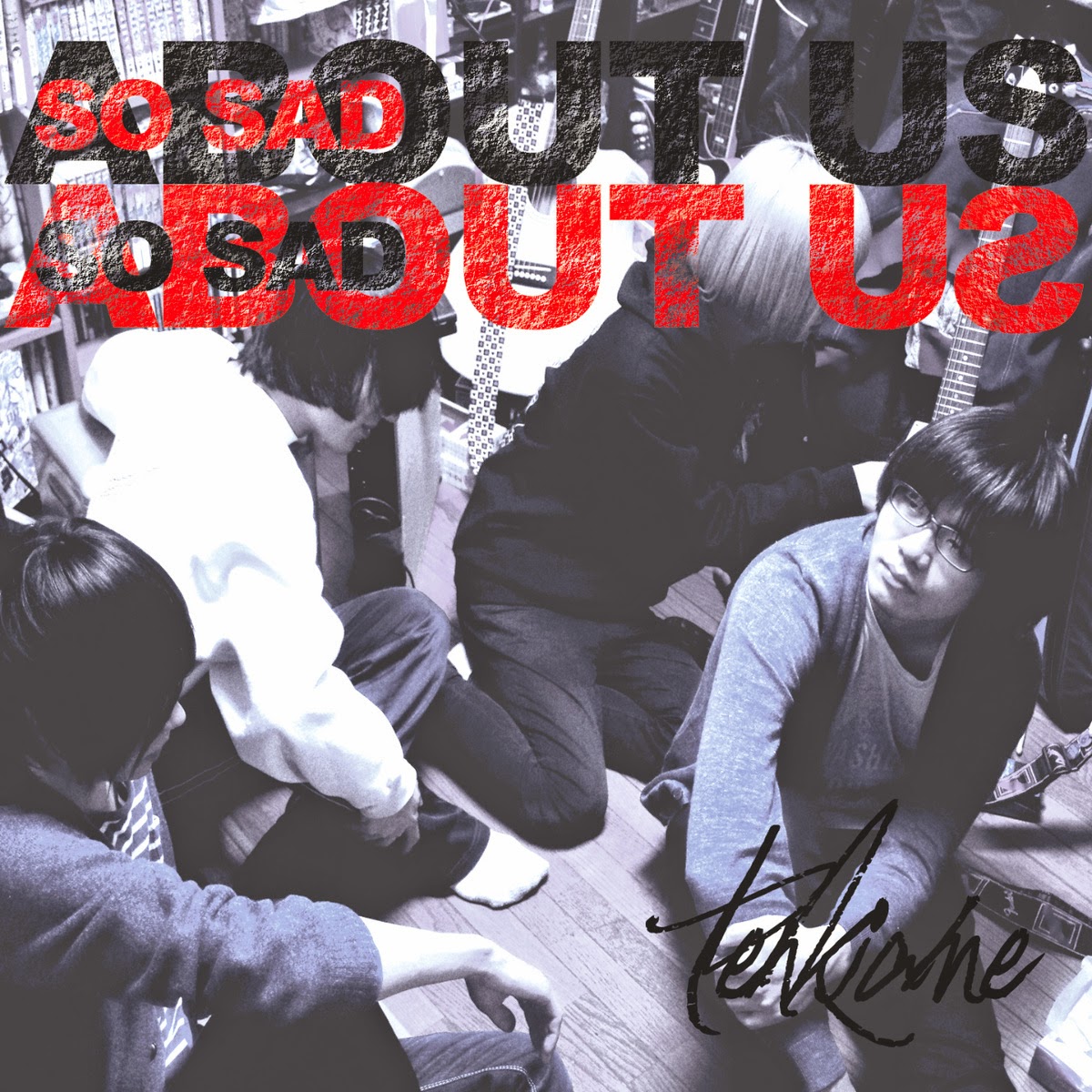 Q. When did Tenkiame started, tell us about the history...
Tenkiame was formed in January 2015. I had already been in several more indie-oriented projects and wanted to try something different, more straightforward, emotional and commercial-sounding. Being a big fan of the Japanese alt rock band Art-School, I called to some fellow Art-School fans who I did an Art-School tribute band with in the past, and we came up with some very Art-School-esque tunes which we immediately recorded.

The major problem was that since all of us were also shoegaze fans and not really too keen about major label bands, the resulting products came out sounding hazy with a thick coating of reverb rather than becoming the crisp power pop/post-grunge tunes that we were aiming at. But we decided that was just as well.

Q. Make a list of 5 albums of all time…
5 albums are never enough to do justice to my CD collection, but if I were to choose 5 albums that I've constantly been in love with, they'd be: Art-School Requiem for Innocence, East Village Drop Out, The Beach Boys Pet Sounds, Galileo Galilei Portal, and Electric Glass Balloon Strikes Back. Or perhaps I might replace the Electric Glass Balloon album with The 1975's self-titled album, which I love to bits.

Q. How do you feel playing live?
Since we've only done two gigs together as a band (with the exception of two gigs as tribute bands, one for Ride and one for Art-School), we can't really say too much about that. There's still a lot of stiffness in our performance and we're also lacking confidence, comfort, and vision. Regardless of that, however, we did enjoy our first two gigs and are sure that our future gigs will be better.

Q. How do you describe Tenkiame sounds?
If Art-School used more chorus, delay and reverb for their guitars, they'd be sounding like us.

Or for a more proper description: a candy-coloured haze of fuzzy washed-out chords, shimmery arpeggios, and ambient loops; an aggressive rhythm section trying to cut through the haze; frail, emotive and sincere vocals; grunge/post-grunge dynamics; and melodies with a J-Pop sensibility.

Q: Tell us about the process of recording the songs?
Usually I present full demos with every part pretty much pre-arranged to the rest of the band. After everybody learns to play their parts, we rehearse the songs, exchange opinions, and make improvements on the arrangements. Once we get used to playing the songs, we go into the studio to record them. Since we don't do anything complicated or overly technical, the entire process is relatively fuss-free. We recorded our first EP in two 8 hour sessions over the course of one weekend. 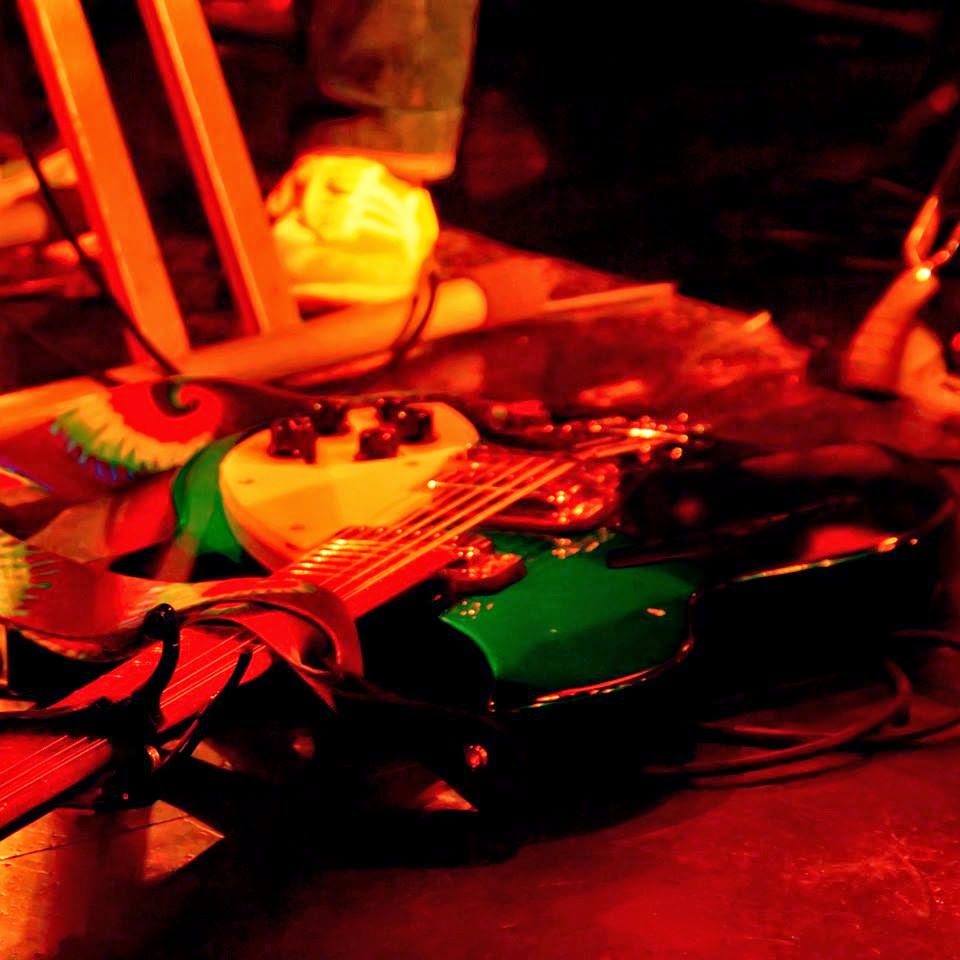 Q. Which new bands do you recommend?
I haven't been following both the domestic and overseas shoegaze scenes lately so I don't know that many bands, but there are some pretty good dreampop-inspired bands in Japan that have been making good records and playing good gigs recently. Pelican Fanclub, Youthmemory and Yukinochaos are definitely worth checking. And then there's this band called Tenkiame which you may not have heard of but sound decent enough...

Q: Which band would you love to make a cover version of?
For our gigs, we've done a very Art-School-esque minor key cover of One Direction's "What Makes You Beautiful" which I personally think is quite funny. Maybe we can try a One Direction-esque major key synthpop cover of an Art-School song next time…

Another likely candidate for a cover is The 1975's "Sex," which sounds relatively easy to play shoegaze style.

Smash our instruments onstage and split up.

Q: Any parting words?
KEEP CALM AND LISTEN TO ART-SCHOOL
*
*
*
Thanks