Everywhere and Right Here with Quell - An Interview 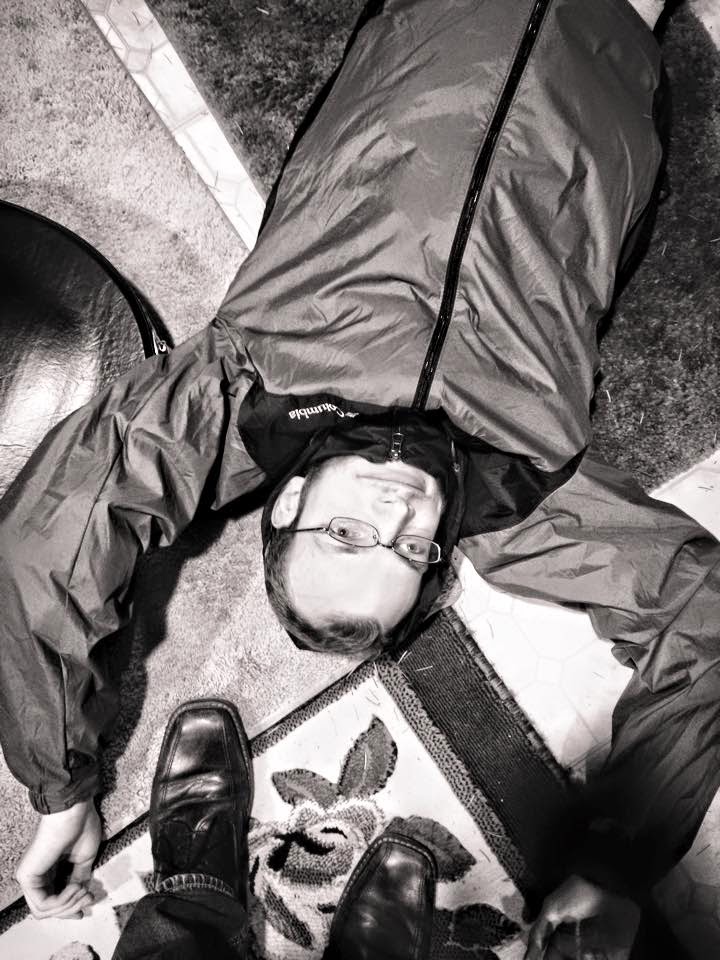 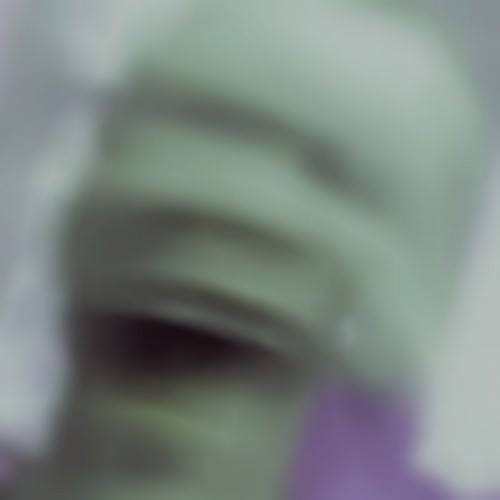 Q. When did Quell start? Tell us about the history.
TYLER: Quell actually started before it was even known as Quell. It used to just be me (Tyler) making tunes on my laptop in my college dorm, and I didn't really know what my sound was, but it often ended up as this Post-Rocky Experimental sound. After about a year of making short demos and weird tunes I discovered a genre of music that I've always known the sound of, but I've never had a name to put on it.

Shoegaze has been the long lost lover that I've been waiting to embrace for most of my life. It was after listening to a few albums that I decided that I wanted to get away from the short tunes and programmed drums on my laptop, and finally decide to put forth my creative efforts to produce an album with a full band.

The album originally started with an agreement between Hakeem and I to help me produce a short solo EP, but after several sessions of writing and recording songs, Hakeem became a valuable part of the process as well, and we just kind of naturally ended up recording an eight-song album as an awesome duo.

Q: Who are your influences?
TYLER: Honestly, the first song that alerted me to finding the Shoegaze genre was Kinoko Teikoku's "Umi to Hanataba". The grindy wall of noise, screaming guitar, smashed drums, and beautiful vocals were a familiar yet unfamiliar sound that I had longed for. After listening to their album "eureka", I was completely shocked. I didn't really understand how these instruments could sound so hauntingly beautiful when blended together in such a beautiful way.

I feel in love more with the modern Shoegaze sound than classic. There are some great classic Shoegaze groups like Slowdive, MBV, Ride, etc, but while these bands laid the foundation of the genre, I'm more interested in what new groups are doing to further evolve it. This led me to the Japanese Shoegaze scene more than anything, since I've always been fond of how meticulous and creative the Japanese are with melodies.

Bands that mostly influenced me in this record were Kinoko Teikoku, My Dead Girlfriend, Pasteboard, Nothing, Whirr, My Bloody Valentine, and La Casa al Mare, all of which I deeply recommend checking out.

HAKEEM: My drumming is influenced by Jim Redd of Sonna for his use of space in writing, and Steve Lamos' playfulness in American Football. Also a cheeky shoutout to Bernard for his Purdie Shuffle heard on our track "Waves," haha. We also used tracks from Nothing's "Guilty of Everything" as references for wall-of-sound tracks, though we opted for more distant vocals.

Q. Make a list of your 5 albums of all time.
TYLER: I can give you my top 5 Shoegaze records, but overall would just be too hard. Haha.

Q. How do you feel playing live?
TYLER: We actually haven't played live yet, as we were focused on making the album and live pretty far away from each other, but we're planning on doing a show before I go to Japan to study abroad for 8 months starting June 2015. At least just one show! We've got some good and talented friends who are willing to play with us, and we're pretty excited to do it.

Q. How do you describe Quell sounds?
TYLER: I've actually really struggled with this, since the sounds I create always feel like they don't belong anywhere. I'd say it's an ambient, experimental, Post-Rock-influenced Shoegaze sound. It's the sound of picking up a guitar for a few minutes, finding a melody that sounds good, cranking up the effects, and then accidentally writing a whole song.

Q: Tell us about the process of recording the songs?
TYLER: It was winter break, and I was working full time while recording the album. I would come home from work and try to write some songs, but I would often be too tired or too lazy to even try. I started driving up to Hakeem's studio every weekend during winter break to track, but I ended up just writing the songs in one day with him there. Some days I'd come in with an idea, and then Hakeem and I would turn it into a 6-minute song. Other days could be slower, but we'd always leave with something really dope at the end of the day. After recording in Hakeem's home studio, we tracked the drums at a large studio called Supernatural Sounds to get a big drum sound for the record.

Recording overall was a struggle since I had to drive three hours every weekend to record for two months or so, but we did it and the album sounds great.

HAKEEM: Tyler basically just came over and ate all my food.


Q. Which new bands do you recommend?
TYLER: There's a few new bands I'd definitely recommend.

Hakeem's in another group with his pal Teddy called The Animal Sound. They've got a Shoegaze-inspired sound to them, and while it's not necessarily noisy, it has dynamics and a lot of cool elements of other genres mixed in. Another friend of ours, Brady, has a solo project going on much like how Quell started out called Sleepy Hollow. It's a beautiful solo guitar + vocal venture that features some really beautifully haunting melodies.

I'd also definitely be on the lookout for La Casa al Mare. They've got such a huge sound that blew me away on the first listen, and I'm prepped to buy their record whenever it comes out. Sofkn DOPE.

Q: Which band would you love to made a cover version of?
HAKEEM: I'd love to do a shoegaze cover of "All I Want for Christmas Is You" to expand our holiday repertoire.

TYLER: Those holiday songs are so easy to pop out too. "Baby, It's Jingle Bells" only took about 3 hours of writing and recording. Here we come, Mariah Carey.

Q: What are your plans for the future?
TYLER: I'll be going to Japan to study abroad for 8 months in June, and during that time I'm planning to hit up a lot of local concerts and meet some people. I want to try and send music to Hakeem to drum on while I'm away, but we'll see what happens. Making music is pretty hard when you're an ocean apart, but love will keep us together.