Crimes of Passion with Carina Nebula - An Interview 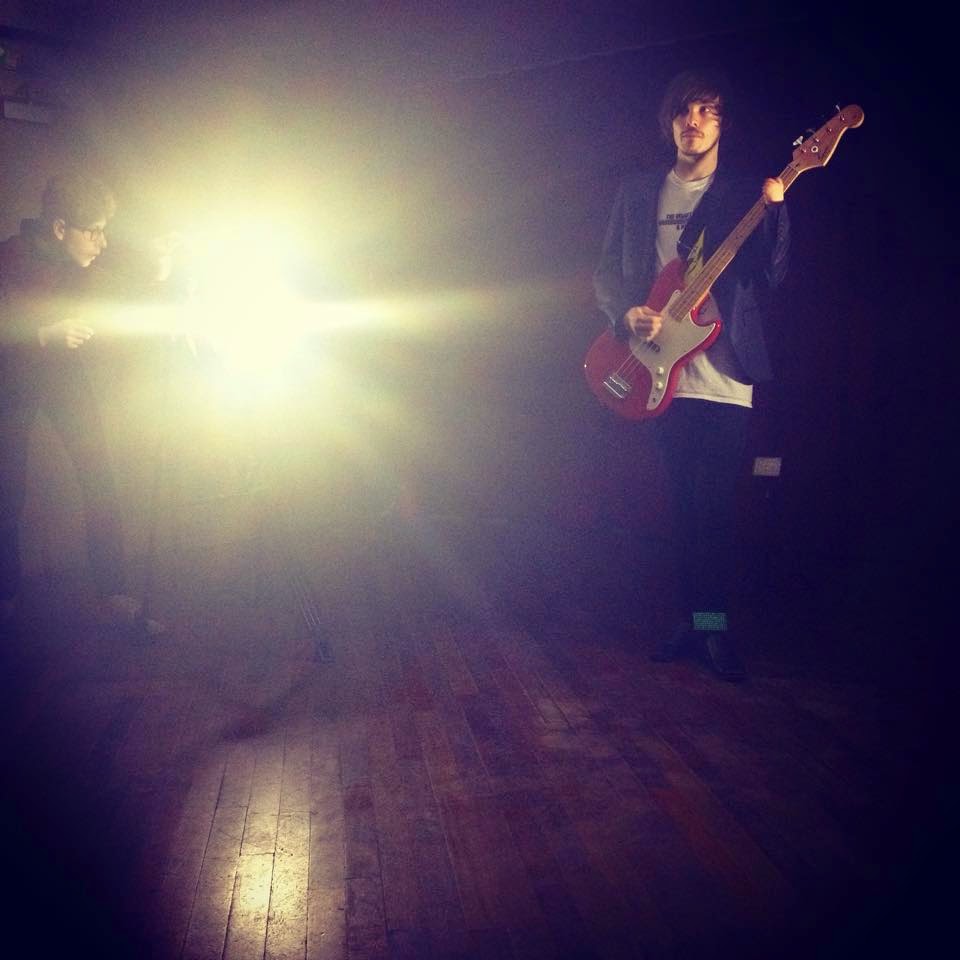 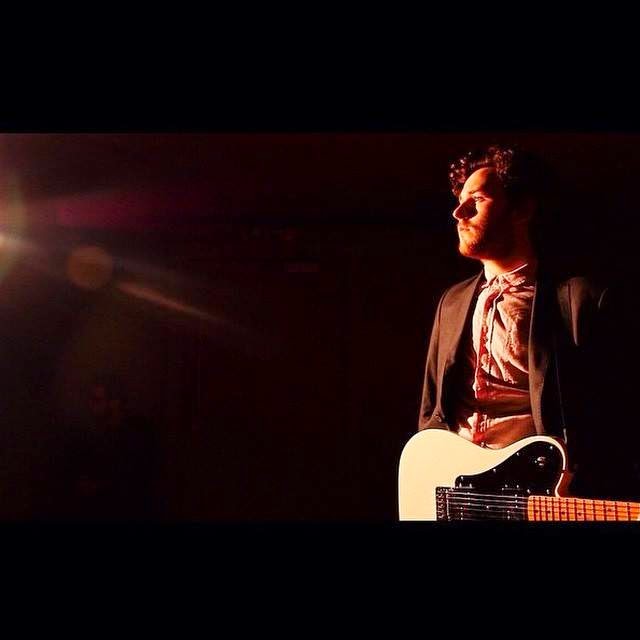 Q. When did Carina Nebula started, tell us aoundsbout the history...
The band first met at college around 2012, I was in a horror punk band back then with my then girlfriend and Solomon joined to play bass for some shows, Kryptics broke up and myself and Sol carried on making music. This was during the time when our song 'Blossom' was being recorded. We enjoyed recording it so we thought we would make 'a thing' out of it and formed Carina Nebula as a duo in late 2013.

Q: Who are your influences?
Influences to me are bands that make you want to write music, that give you that 'pick me up' and enthusiasm to want to do what they do. We write things a little differently, kind of writing without even thinking or inspiring it on anything alike. However! Our influences range from early and obscure 60's psychedelia to 90s experimental and grunge.

Q. Make a list of 5 albums of all time Its as difficult as it sounds!
In no particular order.
Crimes of Passion - Crocodiles
Doctor Boogie - Don Downing
In Utero - Nirvana
Half Lip Machine Moves - Chrome
The White Album - The Beatles

Q. How do you feel play Carina Nebula sounds?
I find the music right now very uplifting, the songs we are performing are all hits as far as we see them. I did not think I would be so happy with what we have written.

Q: Tell us about the process of recording the songs ?
We are very much into experimentation and not recording the way everybody else does it. Firstly, when we write a song, I will start with music and create an arrangement or structure, I would send it to Sol and he will make any criticisms or changes. Then lyrics will go on and the arrangement will be tweaked from there. Once in the studio, Solomon will play the drums and I will play the bass and we record them live to save time. Then we overdub the guitars and other sounds.


Q. Which new bands do you recommended?
Well our personal favorite is Crocodiles, they are who inspire me to be like. As much as I do not listen to music modern music, it is rare to find anyone who really catches your ears. One new band is La Femme from France, I have been listening to more electronic music lately and they are something different, like 'electro punk'.

Q: Which band would you love to made a cover version of?
We have always had these crazy ideas of taking nice sounding classic pop songs from the 80's or 90's and turning them into dirty and gritty tracks. We are actually thinking of recording a cover of 'Beautiful Stranger' by Madonna and turning it into a massive noise-fest.

Q: What´s the plans for future....
We are planning on recording and releasing 2 EPs, we have the songs written and ready to be recorded. We also are preparing to perform in our hometown of Liverpool this year and hopefully hit it off with the audience. But that is about it I'm afraid, we are taking it in little steps right now!

Q: Any parting words?
Thank you very much and we hope to visit Brazil one day!
*
*
*
Thanks