Spine of God with LANTVRN - An Interview 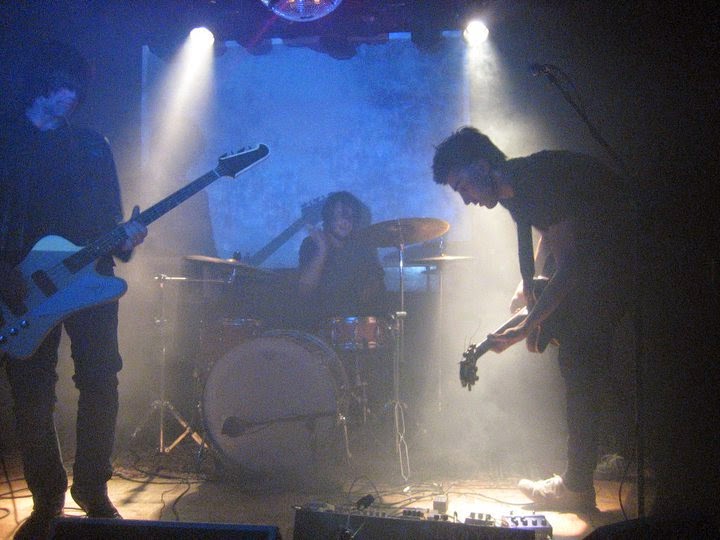 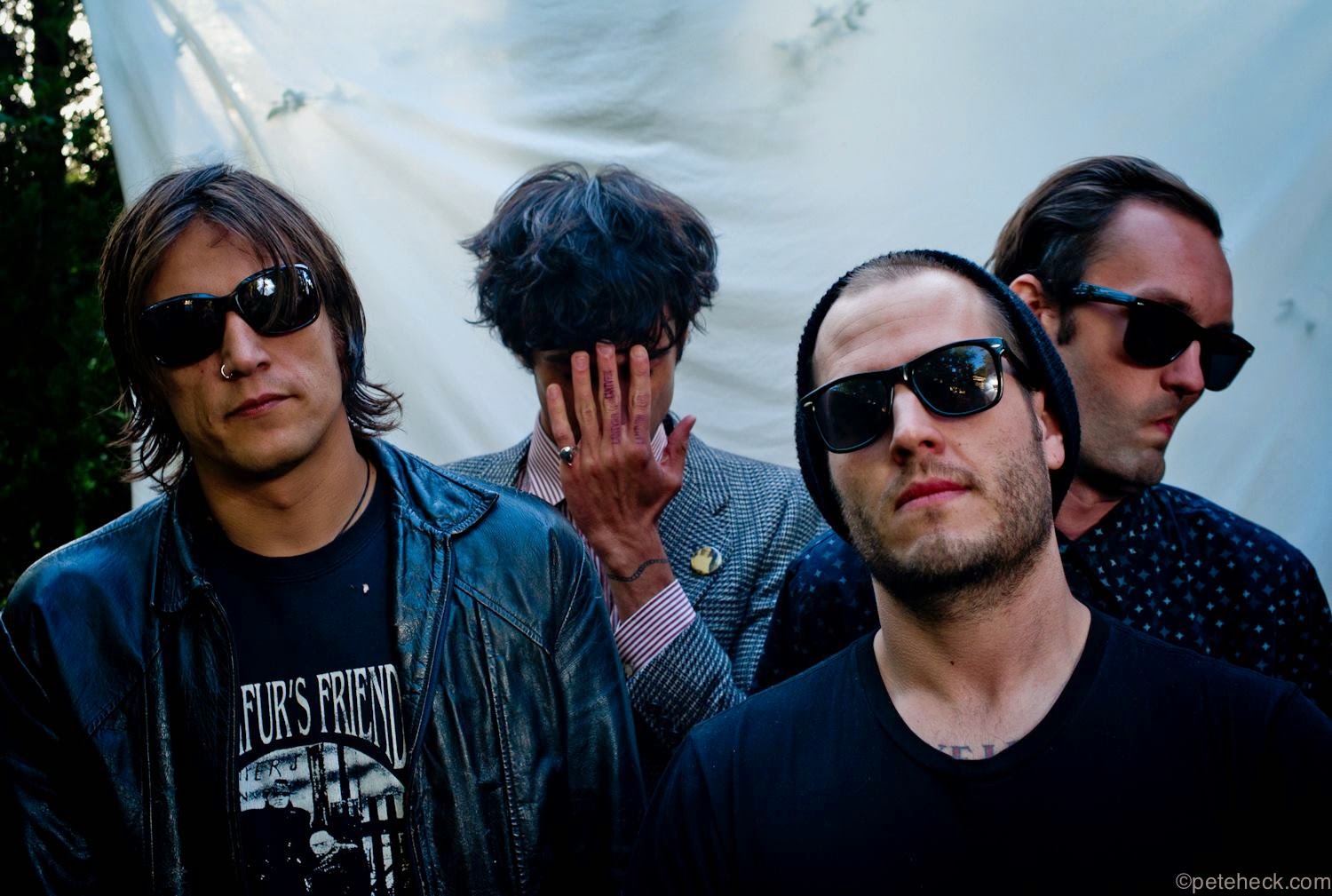 Q. When did LANTVRN started, tell us about the history…
CK: LANTVRN became real when I recorded a demo called “Danger Is Needed Sometimes”. This chaotically troubled lady who lived with Dave D (Brian Jonestown Massacre’s ex manager) had been asking about my music. I gave it to her and told her I wrote it for her. She didn’t believe me, but later that night she called me and was ecstatic. “Wait, did you really write this song about me, were you joking?” I said “I don’t joke about love”. She booked our ﬁrst show at Three Clubs in Hollywood opening for Jason Simon (Dead Meadow).

TD:
Anything by slayer circa 1985 - 1994
The Open Mind - The Open Mind
Spine of God - Monster Magnet
Anything by The Melvins
Psychedelic sounds of... 13th floor elevators

Q. How do you feel playing live?
CK: Dissociative bliss.

Q. How do you describe LANTVRN´ sounds?
TD: It's Folklore. Ha. We have a hard time describing Lantvrn but we can give you a list of nouns to describe it. it's definitely droney, moody, heavy and chaotic at times and also spooky, melodic and very minimalist at other times. They're songs to listen to rather than have on in the background.

Q: Tell us about the process of recording the songs?
CK: Very Thankful Neil Schuh got us in the studio, and saw the raw power of the songs and situation. . I decided to use two different drummers, one of which was impossible to work with and probably legally insane. We nicknamed him ET because he showed up in a van in North Hollywood and never came in. 6-8 hours went by and we realized he was still in his van sleeping or dead possibly. We bravely went out and knocked on van, and it was hot outside, to know answer. So I opened the back door and he was in a ball, confused and weak from heat, like ET. None the less he recorded two drum tracks for one song and was amazing.

Q: Which bands would you love to make a cover version of?
CK: s. soup by Sebadoh, or maybe a Brainbombs song. Something vulgar would be fun.

Q: What´s the plan for the future....
CK: The Hidden Door EP comes out April 22nd on Limited Tape Cassette and CD. Releasing it through TRDMRK Recordings. We also have an online store up at LANTVRN.TUMBLR.Com with past albums and Tapes for sale. T-shirts as well.

In May we have a short California tour from LA, Sac, to Chico. Then we go back to mix the full length which should be out later this year. We’d love to play Brazil!