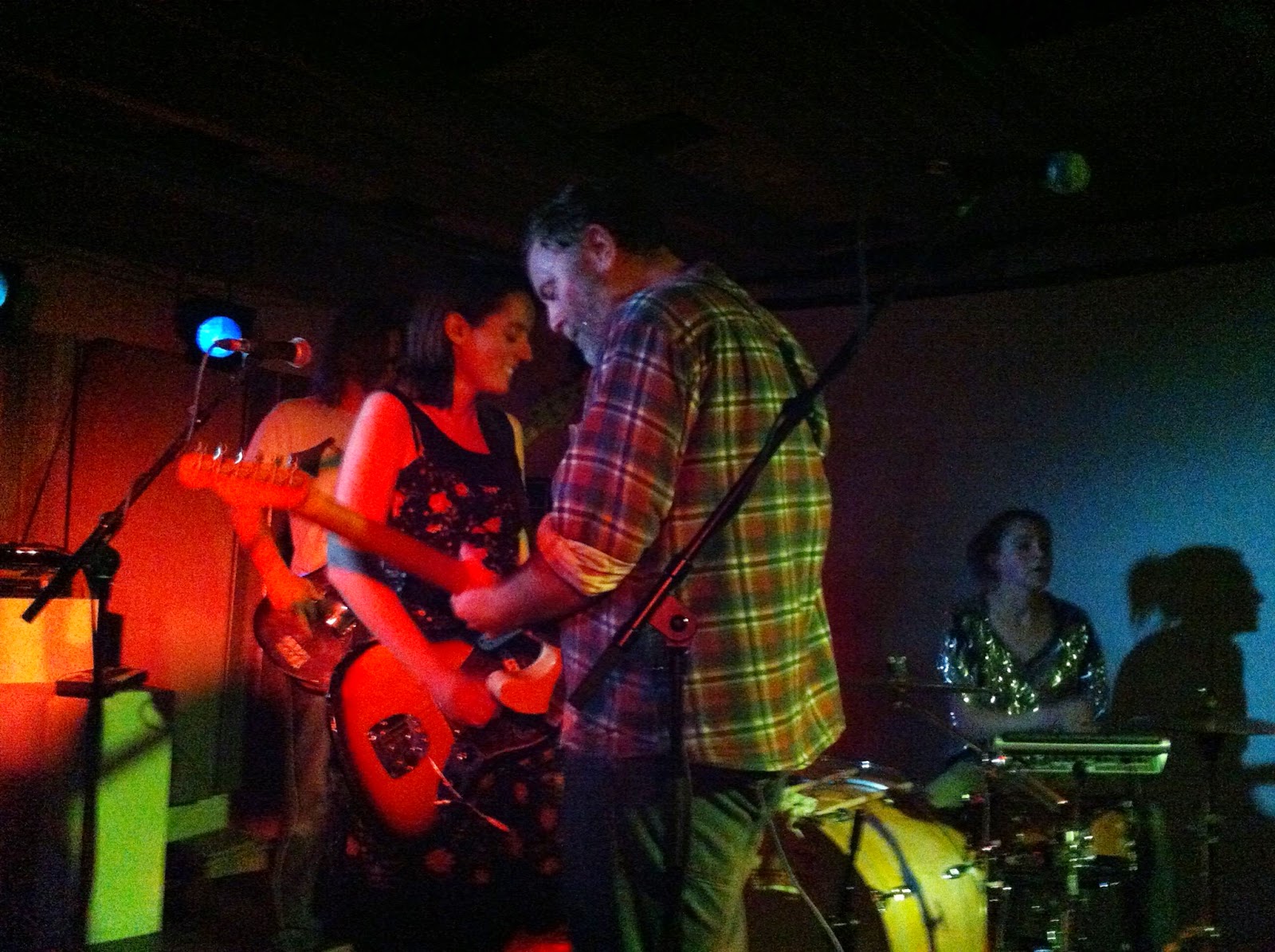 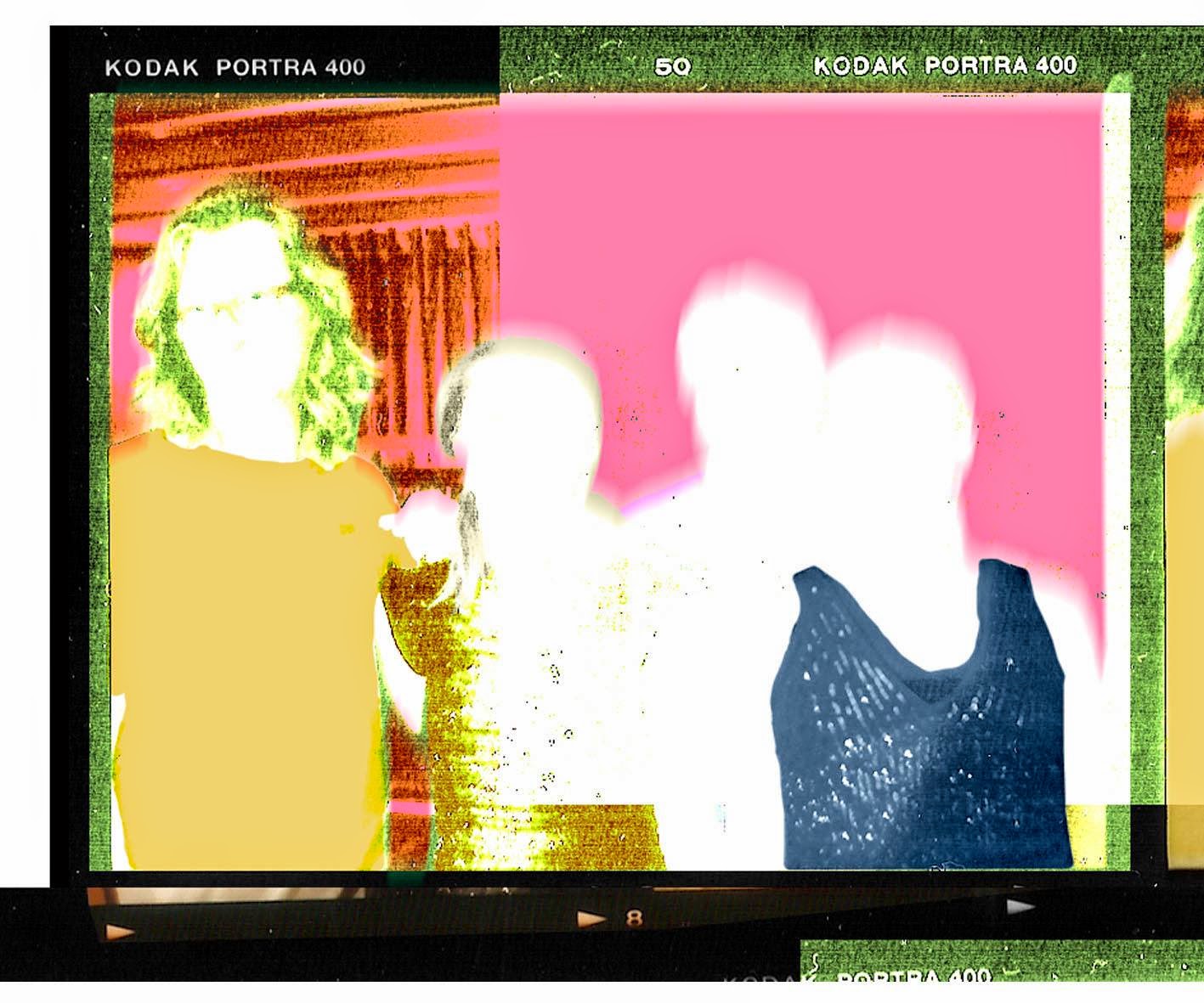 Q. When did Space Siren started, tell us about the history...
Space Siren which started with the announcement of a birth in 2005 ( a birthcard/7" for the daughter of Corno and Ineke, who started Space Siren), ends its musical career with the announcement of a funeral. The final two songs of Space Siren are the final two songs which guitarist and producer Corno Zwetsloot was able to record with Gwendolien, Aico and Ineke before he passed on 27 November 2014. Between the birth 7" and funeral 7" they released a double 7", a split 7" and 2 full albums, several videos made by befriended artists, and toured in the Netherlands, Belgium, Germany and the UK.

Q: Who are your influences?
Instruments, organs, and effect pedals (moogerfooger, the whammy, big muff, delays, distortions, reverbs, home made pedals... Going to concerts and see some crazy bands. Touring in the UK and see new bands, and joining the EX festival in the Netherlands was an energy boost!

Q. How do you feel playing live?
Space Siren was a live band: playing loud, with lots of energy. We all loved it.

Q. How do you describe Space Siren sounds?
Joyfully dark and taste like tulips with Tabasco .

Q: Tell us about the process of recording the songs ?
Corno was a producer with an analog recording studio where all releases were recorded and mixed. In the beginning we recorded everything layer for layer, but the last years we recorded with playing everyone playing at the same time as a starting point. And well, with recording on tape and someone goes wrong... no computer to copy paste save. The studio is surrounded by green houses, away from the city and with bad internet connection, and we stayed there for weeks and weeks. You could really focus on creating songs.

Q. Which new bands do you recommended?
There are a lot of great bands. Check the bands from the labels Katzwijm Records ( Sweet release of death, The howl ensemble), Makkum Records (Zea, King Ayisoba) and Subroutine Records (Wolvon, Nouvea velo). 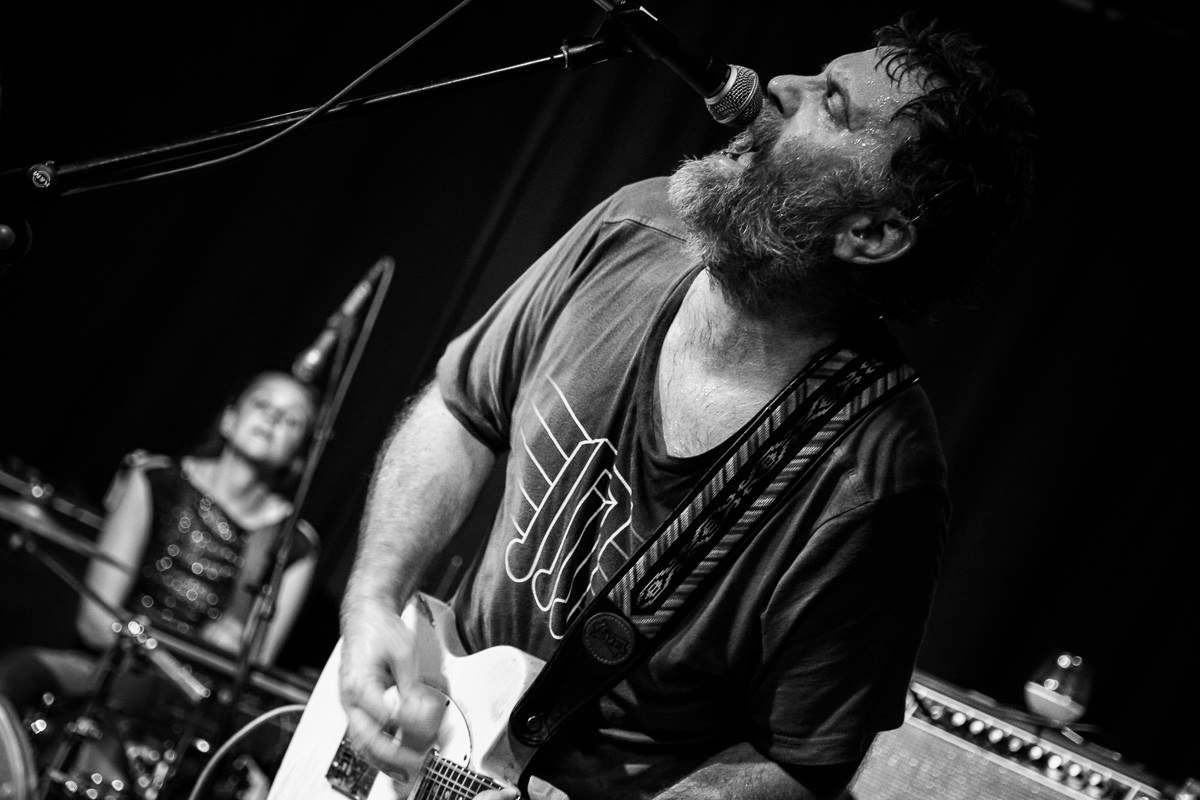 Q: Which band would you love to made a cover version of?
There are many bands we would love to cover. Verschwende deine Jugend is a cover from DAF and was on the first single. It was a favourite to play live.

Q: What´s the plans for future....
Space Siren will never play live. The music is still there to share, and there are some video's coming up. But that's it.

Q: Any parting words?
Space Siren loves you
*
*
*
Thanks