Drugs To The Dear Youth with Ministry of Flowers - An Interview 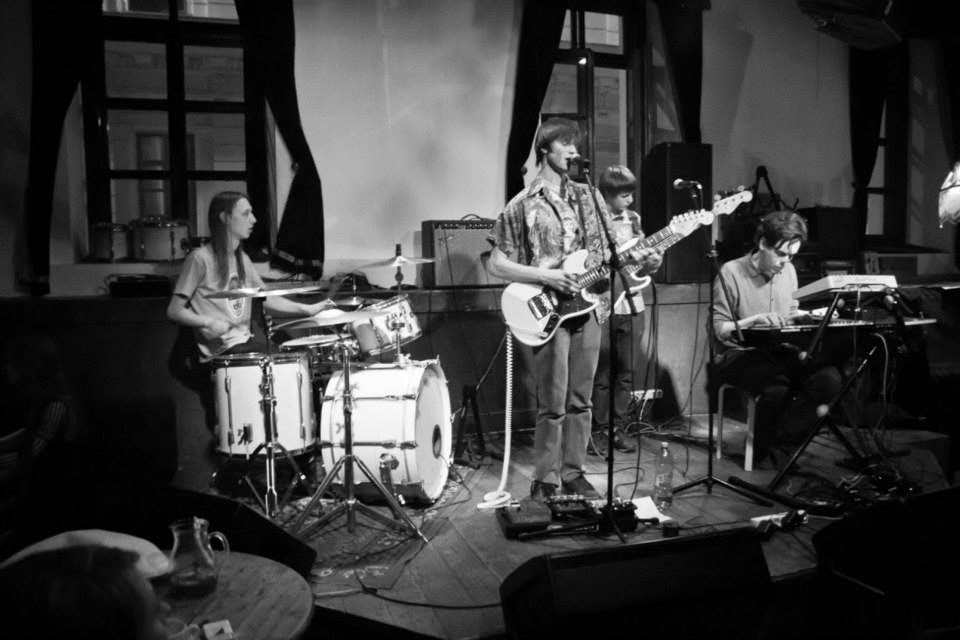 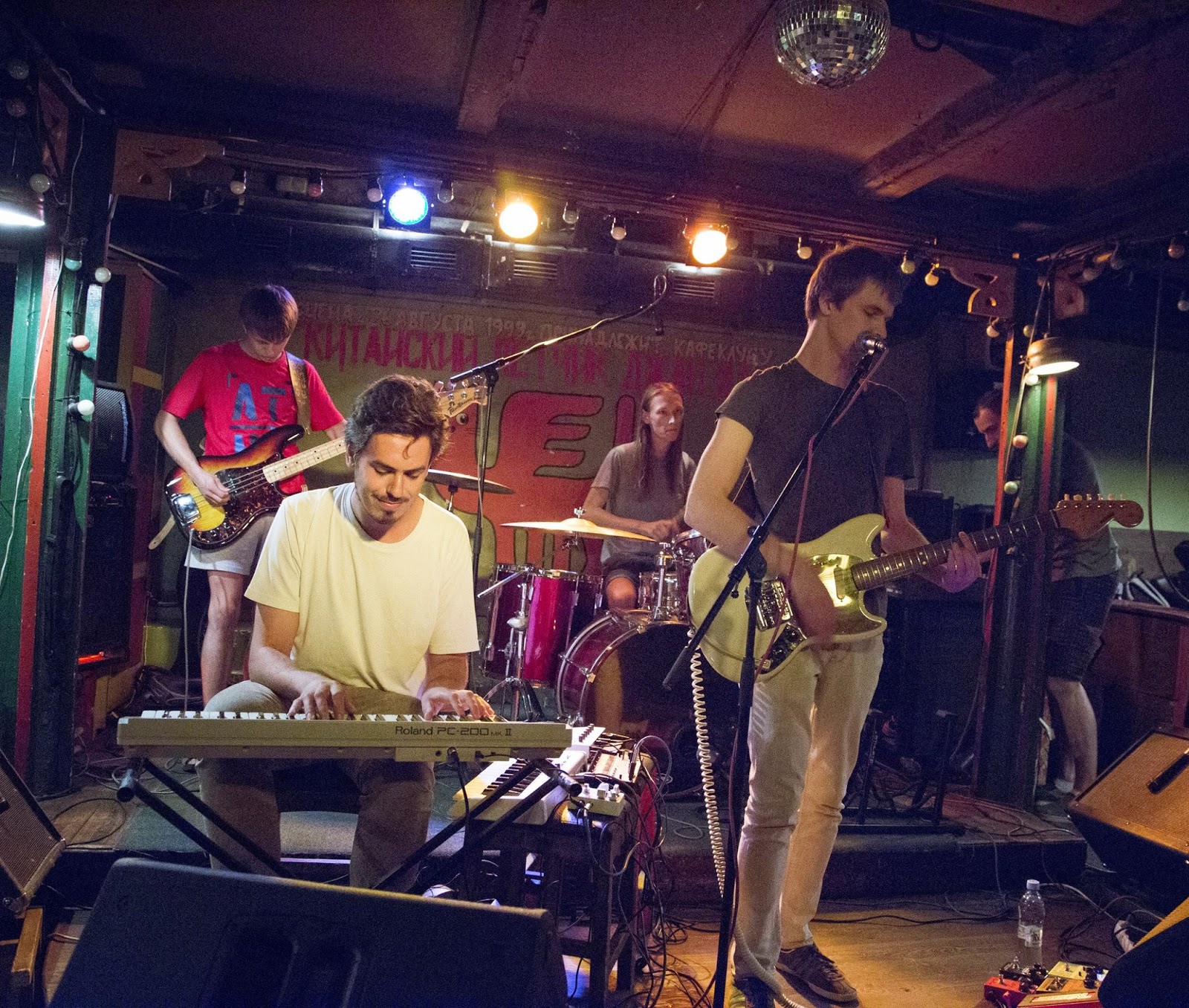 Q. When did Ministry of Flowers started, tell us about the history...
Ivan Kosarev: We started making music together in the summer of 2012 under the name The Lazybones and changed lately to Ministry Of Flowers. We started out as garage rock band and we gradually change our music towards more psychedelic sound. All songs are made by me, a.k.a. our guitarist/vocalist Ivan Kosarev, with other guys helping with magic and rhythm. Right now the band consists of three guys: Dan Fuchs on bass, Kostya Raydugin on drums and Ivan Kosarev on guitar/vox.

Q: Who are your influences?
Ivan Kosarev: Well, we are a very strange band with drummer being in love with mathrock and things like that, bass player being a fan of Grateful Dead, jazz and ethnic music and me being mad about 60s psychedelic rock, sitar, Arabian and Indian music. But when we’ve just started we wanted to sound like The Sonics, The Velvet Underground, early Pink Floyd and maybe some Jimi Hendrixy stuff.

It may change tomorrow Actually, what I love the most in music is the ability to create mood and to let you travel among your dreams … or somewhere else far from reality.

Q. How do you feel playing live?
Ivan Kosarev: It’s like being a magical music crystal being charged with cheers and dances. I feel absolutely great about it.


Q. How do you describe Ministry of Flowers sounds?
Ivan Kosarev: Sounds? It’s like living in a fairytale with a chainsaw. Or being a giant crocodile and trying to climb on a skyscraper. Or living in a dark forest with the nation of mushroom men. Or floating in open space and with spiky stars and rubber asteroids. For me each song of the Ministry is a different surreal painting.

Q: Tell us about the process of recording the songs?
Ivan Kosarev: It’s so much fun. We like to do crazy and funny stuff along with experiments during recording. Our last album was recorded in Moscow at Magnetone Studios using only antique analog tape recorders and other equipment twice older than I am. And I’m 23. Now we’re planning to do the next step and record our new album completely by ourselves.

Q. Which new bands do you recommended?
Ivan Kosarev: I’m in love with Australian guys like Tame Impala, Pond along with Temples and Black Angels. Well…I’m surely forgetting someone…

Q: Which band would you love to make a cover version of?
Ivan Kosarev: Hmm, We don’t like playing covers too much but it could be nearly everything. Maybe we’ll cover some songs of the bands from the last question.

Q: Any parting words?
Ivan Kosarev: Thank you for the interview. Join the Ministry Of Flowers cult. Everything is but an illusion.
*
*
*
Thanks