Tender Buttons with Vibrissae - An Interview 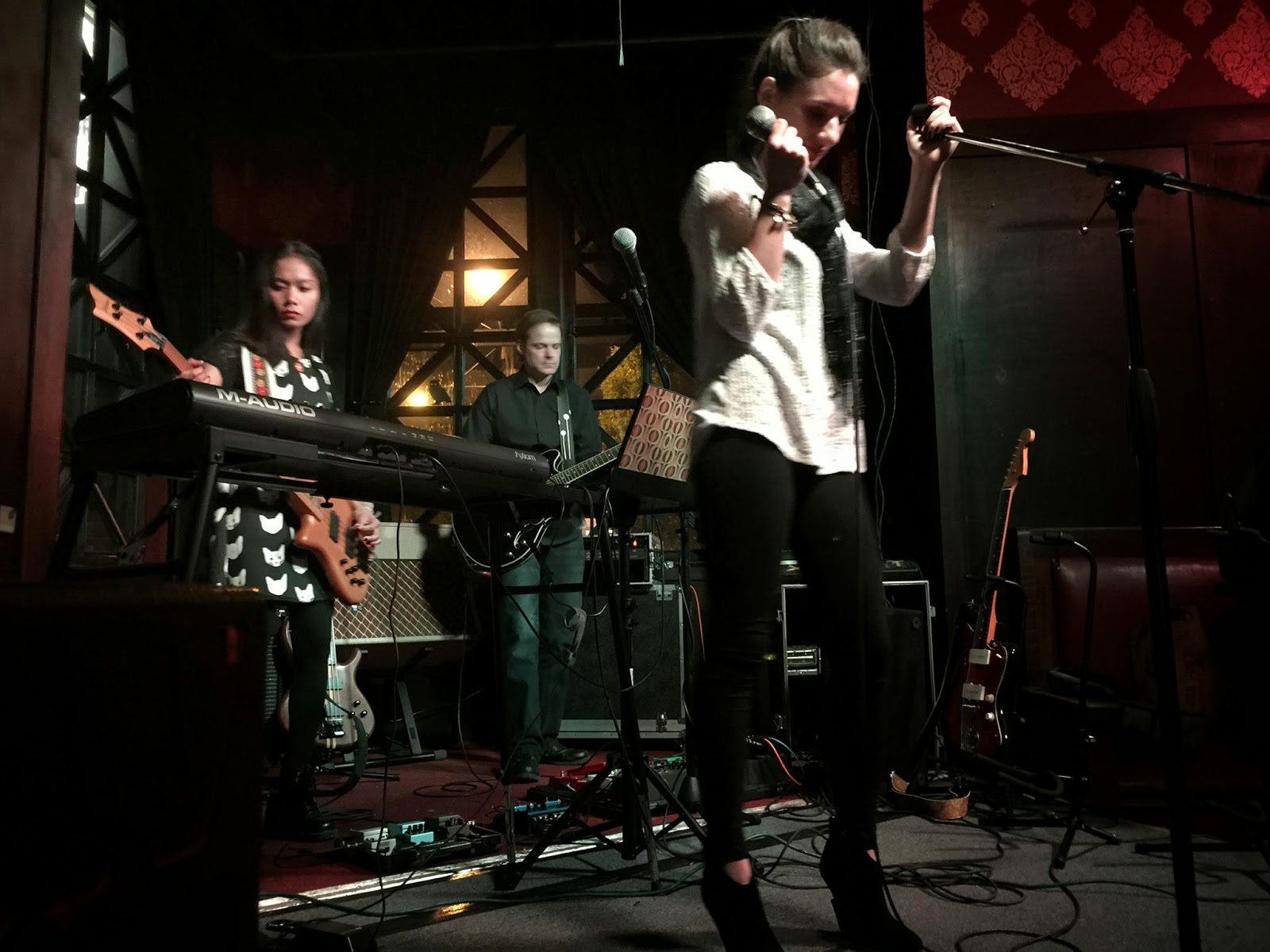 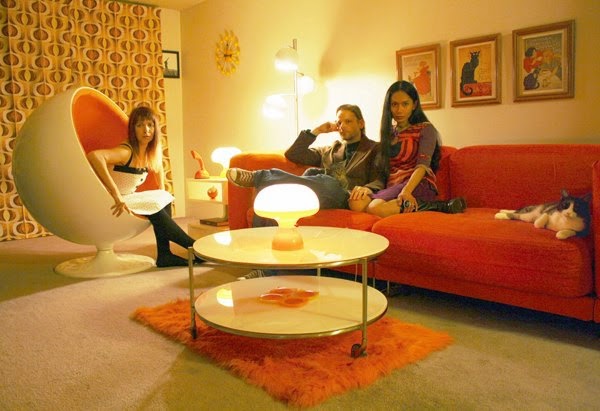 Q. When did Vibrissae started, tell us about the history...
Aaron: Emma and I attempted to get a project going for several years. We recorded demos for a handful of songs, but had great difficulties when we searched for a vocalist. Vibrissae didn’t actually begin until we met Imber Lingard in 2010, who performed the vocals on our debut release. She was the perfect fit, both musically and personally.

Q: Who are your influences?
Vibrissae: We respect anyone who can create music in multiple styles and who isn’t afraid to experiment at the same time. Because of this, one of the bands we admire most is Blonde Redhead. They have had the ability to evolve and create immensely powerful music at each stage of their evolution. We’ve seen School of Seven Bells perform live more than any other band. They greatly influenced our sound, and along with Blonde Redhead, their shows inspired us to transform from a studio-based band to one that performs, also. Of course, The Cure always has been very important to both of us, especially The Dark Trilogy. We love Broadcast. Ladytron gets many spins in our household as well.

Aaron: Lush was one of my biggest influences when we first started to write and record material for the debut album. Spooky had a tremendous impact on me the first time I heard it. Musically, I came from a very different background and wasn’t overly familiar with the shoegaze scene at the time. Lush served as a gateway to dozens of other great bands and albums.

Q. Make a list of 5 albums of all time…
Vibrissae: We are both going to cheat a bit on this one.

Aaron:
Blonde Redhead – Everything, but especially Melody of Certain Damaged Lemons, 23, and Penny Sparkle
Lush – The early EPs and Spooky are great, but Split is a wonderfully diverse album
The Cure – The Dark Trilogy, especially Pornography, although “The Promise” is probably my favorite Cure song
School of Seven Bells – They are all great, but Ghostory might be their most solid album
Ladytron – Witching Hour
Broadcast – The Noise Made By People
Bowie – Outside
Björk – Vespertine

Q. How do you feel playing live?
Emma: Initially, I am anxious and trembling, but once we start to perform, I feel a certain high. It’s a somewhat transcendental feeling, where I feel obscured by the wall of sound – not seeing or seen, but not unheard.

Q. How do you describe Vibrissae sounds?
Vibrissae: We usually say that we travel between the worlds of guitar-oriented shoegaze and synth-based electronic music. Although we explore various moods, we tend to dwell on the darker side of things. 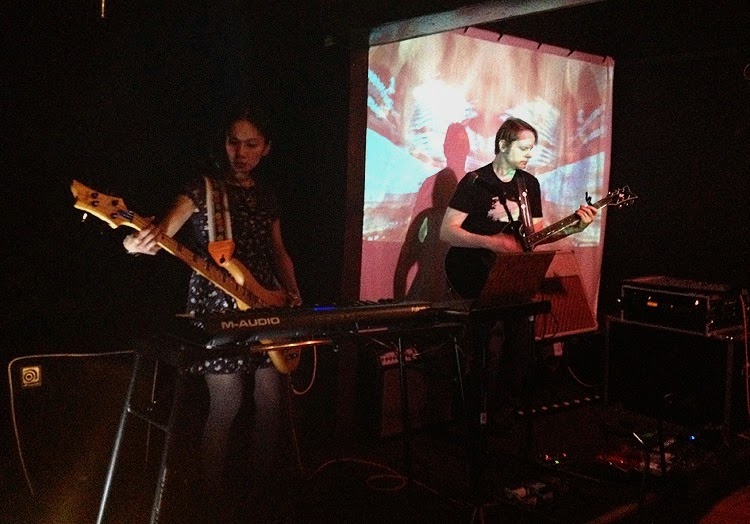 Q: Tell us about the process of recording the songs?
Vibrissae: The majority of the instrumentation is recorded at home. A few parts, like some of the vocals on our debut and the cello tracks for our upcoming single, were tracked at Jackpot! Recording Studios in Portland.

Q. Which new bands do you recommended?
Vibrissae: Not that any of these bands are especially new, but …

We played Dot to Dot, the last Lilies on Mars album, over and over and over again. We are big fans of Soft Metals, and really look forward to their new one. The Portland area has many interesting bands making interesting music – Wishyunu, Coloring Electric Like, Soft Shadows, Echo Us …

Q: Which bands would you love to make a cover version of?
Aaron: We are covering Wire and Broadcast in an upcoming, mostly instrumental show, and we are planning to record a Broadcast song for a future B-side. I covered Lush for a past project (“Stray” on Degree Absolute’sCleanse) and wouldn’t mind covering one of their other songs in the future.

Q: What´s the plan for the future....
Vibrissae: We are planning to release a remix EP within the next few months. We also hope to release a single during this time. Other than that, we would like to play as many shows as possible in the next year. We may have two performing line-ups in the near future – one as a full band with our new drummer (Michael Nelson, ex-Wow & Flutter), and another as a duo which focuses on the electronic aspect of our music.

Q: Any parting words?
Muito obrigado! We greatly appreciate the support. For anyone in the Portland area, we will be performing at Slim’s with Coloring Electric Like and Polysemy on Saturday, March 28th.
*
*
*
Thanks