Don't Fight It, Feel It with Airs - An Interview 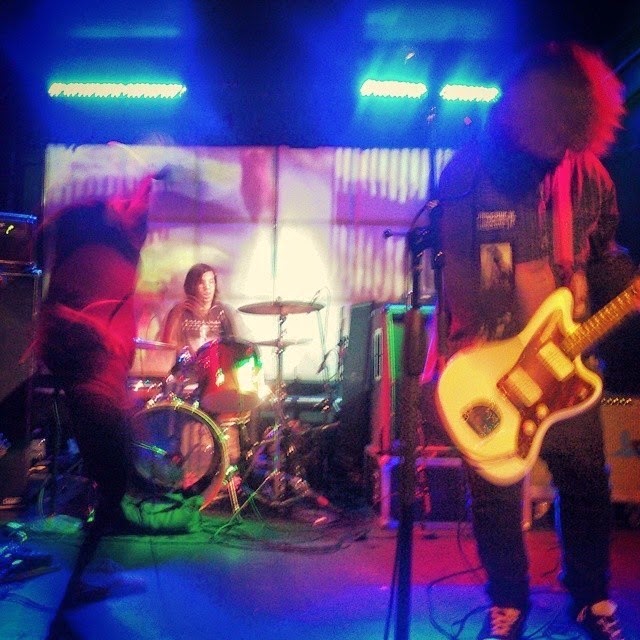 Q. When did Airs started, tell us about the history...
Airs formed in 2009 and it was just me, then some people joined and some other people left and we put out like 3 shitty albums before we got really good and now we're the fucking lords of fuzz.

Q: Who are your influences?
I have an unhealthy obsession with Oasis.

Q. Make a list of 5 albums of all time…
Dude, of all time? I can't do the whole "best of" list thing. I can hardly make a mixtape. A couple albums that never get old though would be ummmm... "Screamadelica" by Primal Scream, "Pills n Thrills and Bellyaches" by Happy Mondays, every album by The Icarus Line, the 90s Dinosaur Jr albums and "Fun House" by The Stooges. Even with that I'm missing a ton of favorites.

Q. How do you feel playing live?
I usually end up bloody and bruised after every set so actually pretty terrible. I'm not a fan of playing live, honestly. We play really short sets because I can't stand playing for more than 20 minutes at a time. Either I'll break my gear or break myself. I used to throw cabs off the stage and into the crowd, that was always fun until someone wants to beat you up afterwards for crushing them under a 4x12 or whatever. Honestly now that I think about it, people want to beat us up way too often at our shows. Playing live sucks.

Q. How do you describe Airs sounds?
Loud, aggressive, fuzzy. The sound of giving up.

Q: Tell us about the process of recording the songs?
I cry a lot onto guitar pedals and out comes a song, then Tom from Nevermind Me mixes it while I pet a bunch of cats and that's it. That's the process. 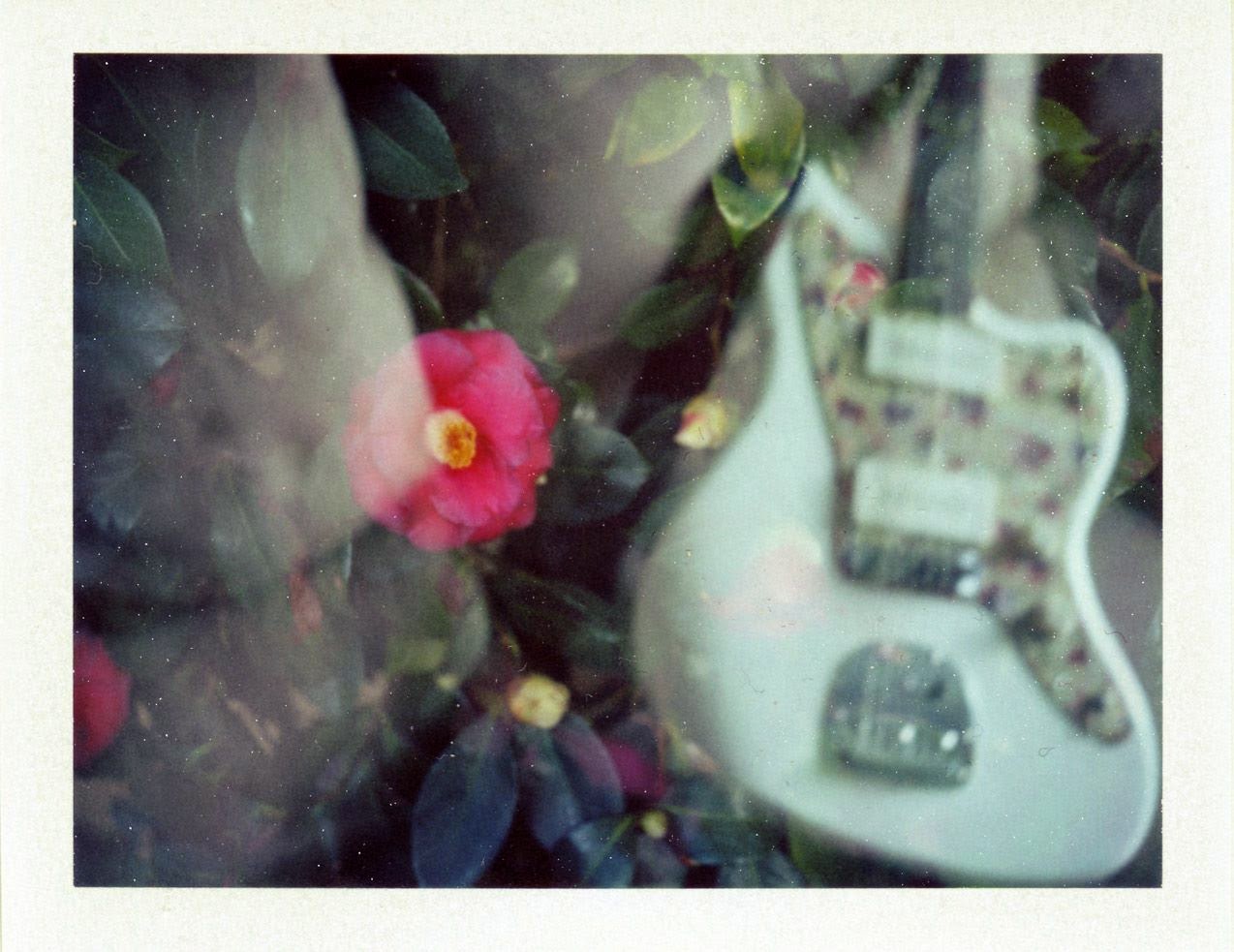 Q. Which new bands do you recommended
Crisis Arm, The Cherry Wave, Nevermind Me, The Bilinda Butchers, Midwest Moms, anyone with integrity who aren't afraid to do exactly what they want artistically. I'm perpetually frustrated being surrounded by morons who'd rather conform to a certain sound or image or try to fit into a certain scene to get ahead, and as always labels are eating this shit up either because they're fucking stupid or because they're looking for a quick buck and since running a label is a money pit, I'm guessing they're all just brain dead. Unfortunately we're lumped into a genre that's more a fashion show than anything else. We've never played that game, so we don't get the same attention a band like say, Crescendo would. What I'm trying to say is I don't recommend any new bands. Shoegaze is dead. Fuck art.

Q: Which bands would you love to make a cover version of?
Last year we started recording a cover of "Hide and Seek" by The Brian Jonestown Massacre but never finished it. I want to wrap that one up someday. Another one I wanted to do forever was "I Wanna Be Adored" by The Stone Roses but we actually just recorded that one for our side of a split 7" with The Cherry Wave so that's cool. Usually when I want to do a cover, I just do it and either everyone else will be into it and it'll get finished or it'll sit around half done forever.

Q: What´s the plan for the future....
Hopefully put out more music one day instead of being crushed by stress and anxiety over a half finished album sent back to square 1 by unexpected lineup changes and a lack of inspiration, somehow come across enough money to tour or even play regular shows ever again (and press a record on top of that), pick more fights with idiots, attempt to avoid death. The usual.