Haunting The Devil with White Glow - An Interview 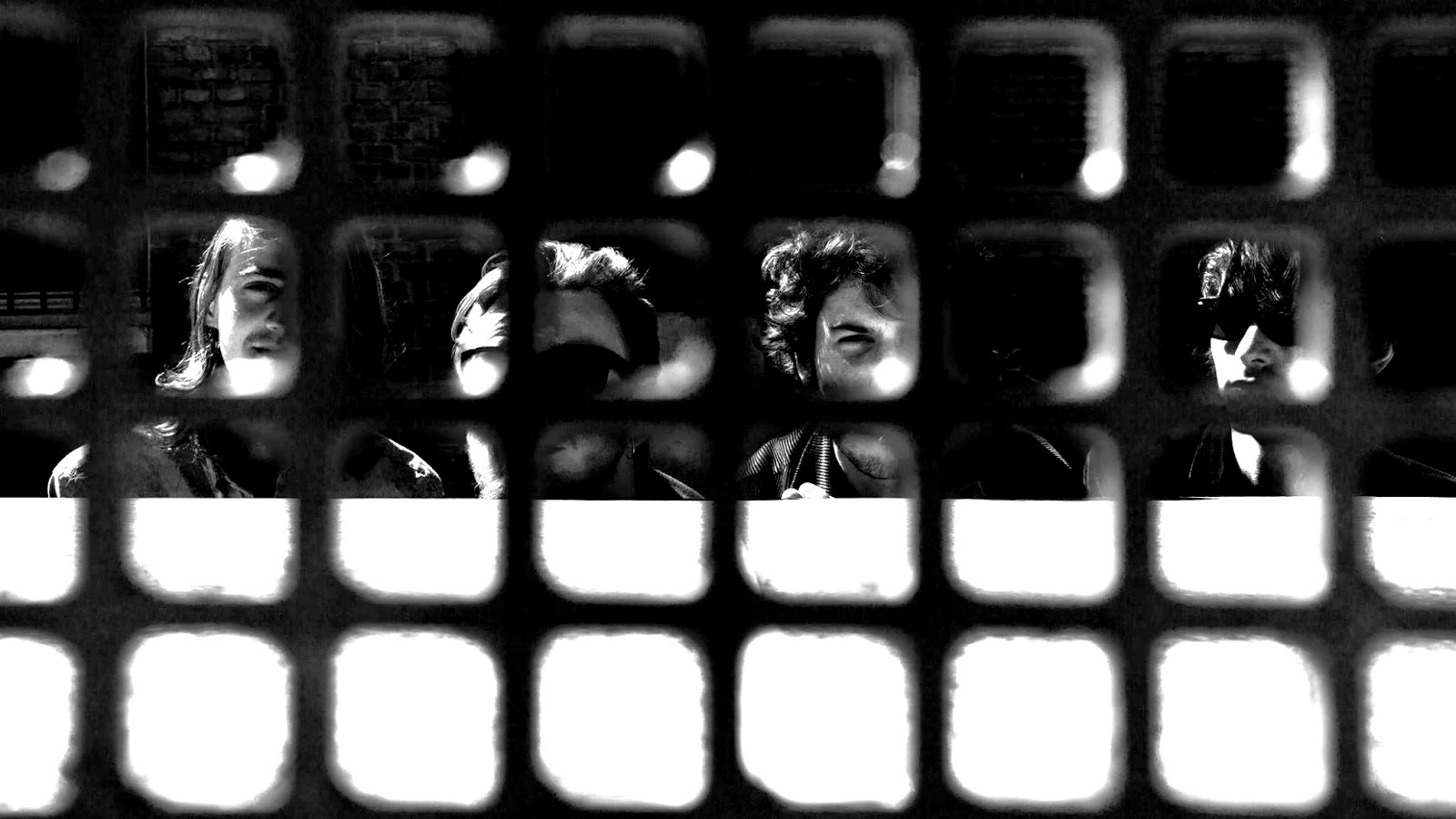 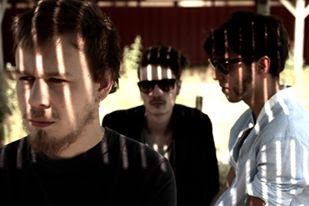 Q. When did White Glow started, tell us about the history...
We've all been playing music together for a long time, played in several bands together... We finally started White Glow as a trio in late 2011. Our two firsts EPs were recorded and released rather quickly. Then we felt we needed something more to improve our sound… so Paul moved from bass to keyboard, Julien joined us to play bass and we were now (and still are) a four piece band.

Q: Who are your influences?
Obviously the whole psychedelic scene, the old one and the new one. It depends on period, sometimes I'm more into shoegaze, sometimes it's psyche… I guess it influences our sound. And we all have our own different influences, and so different things to add, that's what interesting and make us sound like we do.

Q. How do you feel playing live?
We never know how it's gonna be, if the public will be receptive to what we do, and that's something we can feel, in a way. But we're doing the best we can to make it sound good and take pleasure in playing live, and we usually do. We try to keep people as high as we can, they just need to close their eyes and let them go. 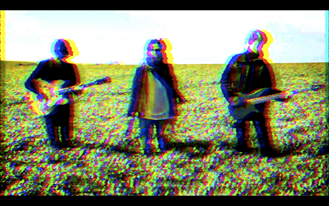 Q: Tell us about the process of recording the songs ?
We've always done everything by ourselves, at home. We like the fact that we can control what we do, and make it sound like we want it to sound. Furthermore, we can take all the time we need. We record each instrument separately. We try to make the songs sound as they sound when we play live, but we usually end up with a lot more tracks. We add several layers of guitar and organ and many voices.

Q. Which new bands do you recommended?
A quite new band : Servo (in which our guitarist plays the drums), they released an EP few months ago and new things are coming. Our friends that you probably already know The Wise Dude's Revolver, The Jabberwocky Band… Or in a different style : Greyfell, they just released their first album and it's pretty cool.

Q: Which band would you love to made a cover version of?
We've recently been covering Spacemen's Mary Anne.

Q: What´s the plans for future....
After four EPs, we really want to release an album. We already play songs that aren't recorded yet and are working on new ones. And then we'll probably start to record. We also want to go on tour when the album will be out, I guess mostly in France or around. Nothing is really planned for the moment...
*
*
*
Thanks