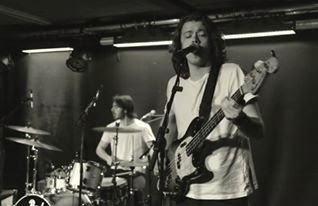 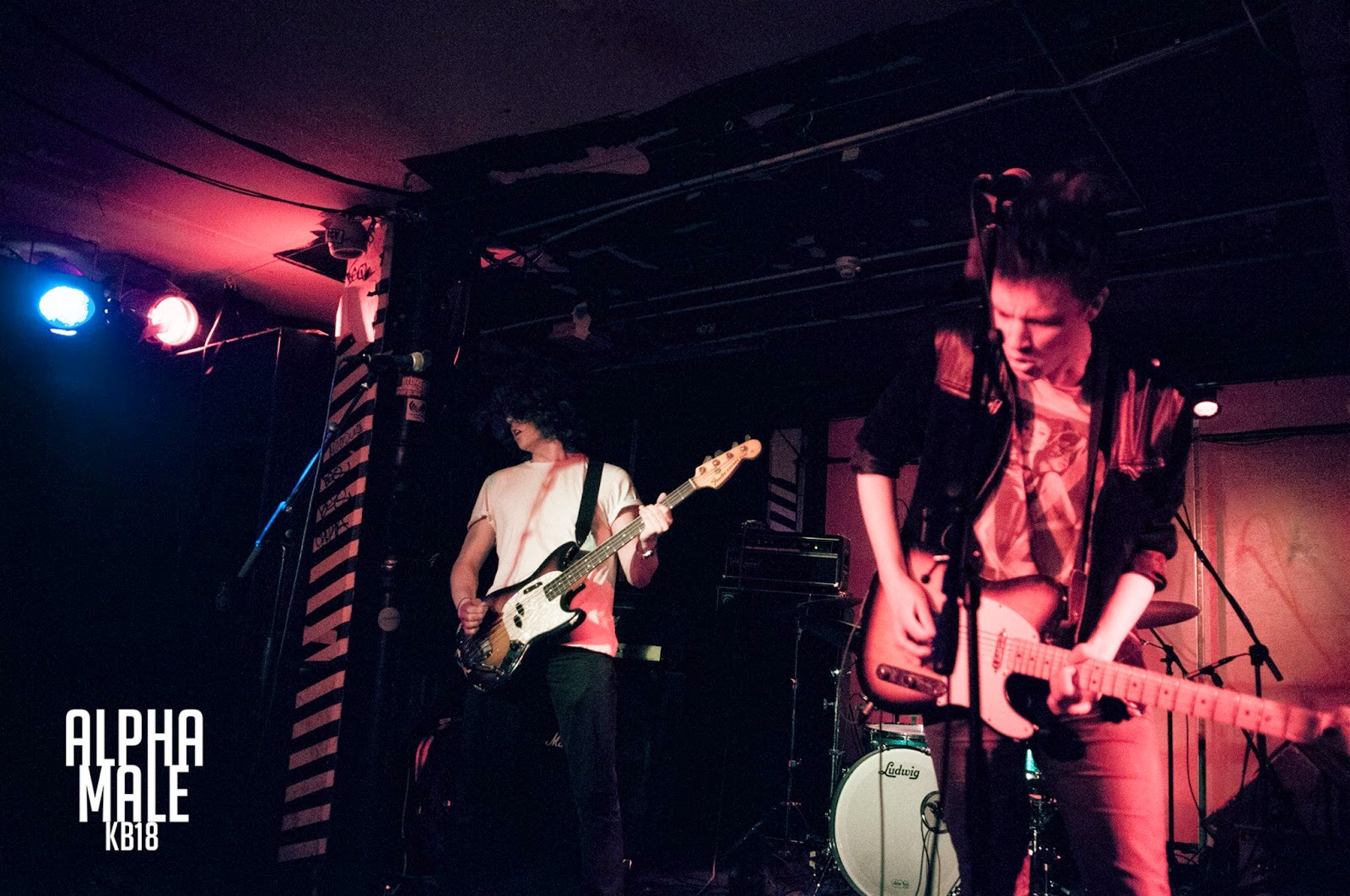 Q. When did Alpha Male started, tell us about the history...
Well, we officially started a couple of months ago, but the three of us have been recording and touring together for about two years. We had a band called Velvet Mornings (velvetmornings.bandcamp.com), but we felt like we needed a change in environment, songwriting and imagery, so we decided to go ahead with Alpha Male.

Q: Who are your influences?
Interpol, Autolux, Swervedriver, Mogwai...

Q. Make a list of 5 albums of all time…
Considering the fact that our oldest band member is 23, we just decided to make a list of albums that influenced us the most:

1. Roy Orbison - Mystery Girl. This guy.
Radiohead - OK Computer. Soooo boring to say, but it’s just inevitable.
3. Failure - Fantastic Planet.
4. dEUS - The Ideal Crash. This is one of those records that just blew my mind. It totally opened my eyes to quiet-loud-dynamics and actually just the concept of writing really interesting songs in general. It’s experimental, but always keeps this feel of refined pop songswriting to it.
5. Mew - Frengers. Just to add a Danish touch - this is probably the most ambitious Danish album ever done.

Q. How do you feel playing live?
The best! The songs get just the right edge to them. We’re definetely louder and more noisy when we play live.

Also, it has become really important to us to not just do a concert. We want it to become an experience, we want to play in unusual venues and we incorporate visuals as well.


Q. How do you describe Alpha Male sounds?
Hopefully it’s an intense experience that manages to please you as well as it challenges you.

Q: Tell us about the process of recording the songs?
The keyword in the recording of these songs has definetely been ‘time’. For these two songs, I guess we’ve spent weeks. We had so much time to experiment with sounds, do a shitload of layers and stuff like that.

Actually, to be honest, in the final stages of the process, we kinda grew tired of it.

Next time we record something, I totally think that our recording process will be a reaction to our previous recording process. I think we’ll go for impulsivity, effectiveness and sort of a less-is-more approach to it.

Q. Which new bands do you recommended?
Just stumbled over Me You Us Them - but they’re not that new. They did a self-titled album in 2010 and it’s just really, really good. Aggressive, up-front and well-written.

I also just found this band called Creepoid. They’ve got some great things going for them! 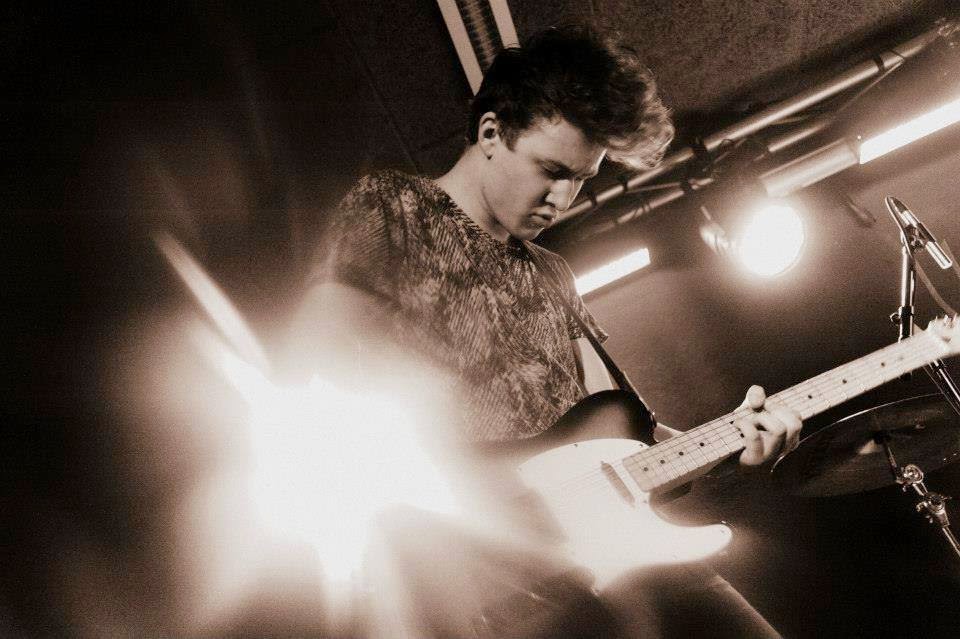 Q: Which band would you love to made a cover version of?
Actually, we’ve been fiddling around with a noise rock cover of ‘Young Folks’ by Peter, Bjorn and John.

Otherwise, I dream of doing a New Order cover. A shoegaze ‘Blue Monday’? How awesome would that be?

Q: What´s the plans for future....
Immense world domination, some touring, some recording and honestly just expanding our concept. I dream of us managing to be both refined and intense at the same time.

Q: Any parting words?
JUST BUY OUR SHIT, ALRIGHT
*
*
*
Thanks