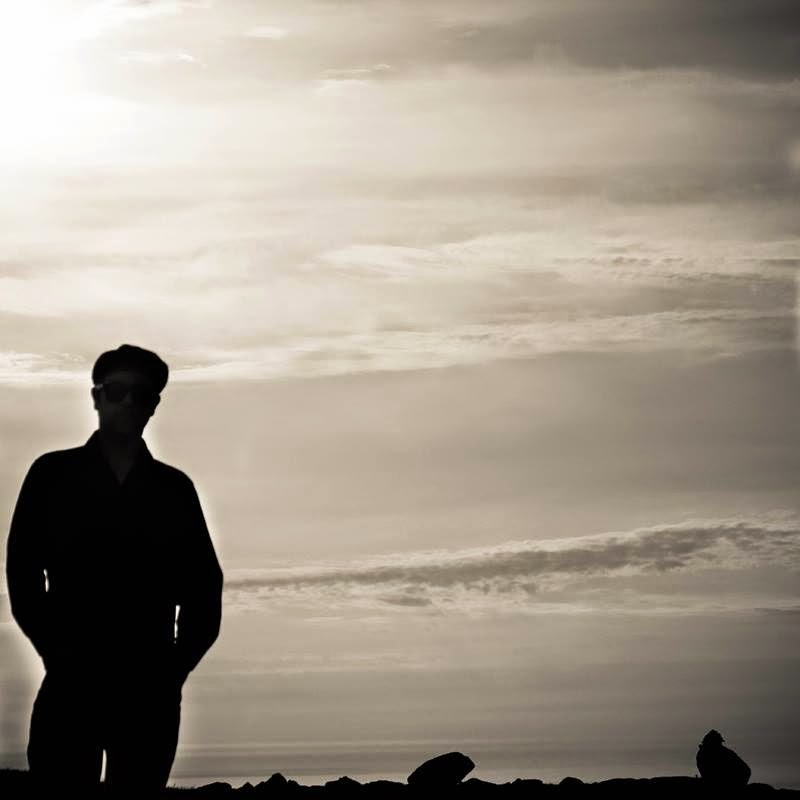 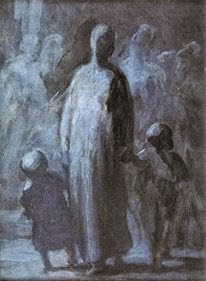 Q. When did Vapour Night start, tell us about the history...
A : I created Vapour Night in 2013. I had previously been releasing a bunch of folk-orientated material under my own name (Ali Murray) and I decided to create a new music project to accommodate some different musical styles that I was experimenting with. I wanted to created music that was more atmospheric and noisy and cinematic sounding than my other material. Thus, Vapour Night was born...

Q. How do you describe Vapour Night sounds?
A : To me, Vapour Night is an amalgamation of a bunch of different styles such as noise rock, shoegaze, dream pop, post rock, dark ambient, electronica, noise, drone and some other stuff. I don't like describing my own music. I leave that to others.

Q: Tell us about the process of recording the songs ?
A : I don't have a particular songwriting process when it comes to Vapour Night. Sometimes it begins with a simple idea like a melody or a riff. Other times I begin by creating an atmospheric soundscape and build the entire song around that. Some songs have come together in one day. Others take months to build. The process generally varies from song to song.

Q: Which band would you love to made a cover version of?
A : There's lots and lots of songs that I wish I had written, but I'm not really interested in covering them.

Q. Which new bands do you recommend?
A : Death of Lovers, King Woman, Code Orange Kids...

Q: What´s the plans for future....
A : I'm always working on different music projects simultaneously but as far as Vapour Night in concerned, I've been slowly chipping away at my second full-length album for a long time now. I don't know when it will be completed. I just want to continue writing music and trying to be a better person.

Q: Any parting words?
A : Thank you Renato for interviewing me, and thank you to anyone who has read this interview. If you like Vapour Night, you might also like the more folk-orientated music that I release under my own name (alimurray.bandcamp.com). I also have an instrumental project called The Lonely Bell, if you wanted to check it out (thelonelybell.bandcamp.com).
*
*
*
Thanks