Winks & Kisses with Airiel - An Interview 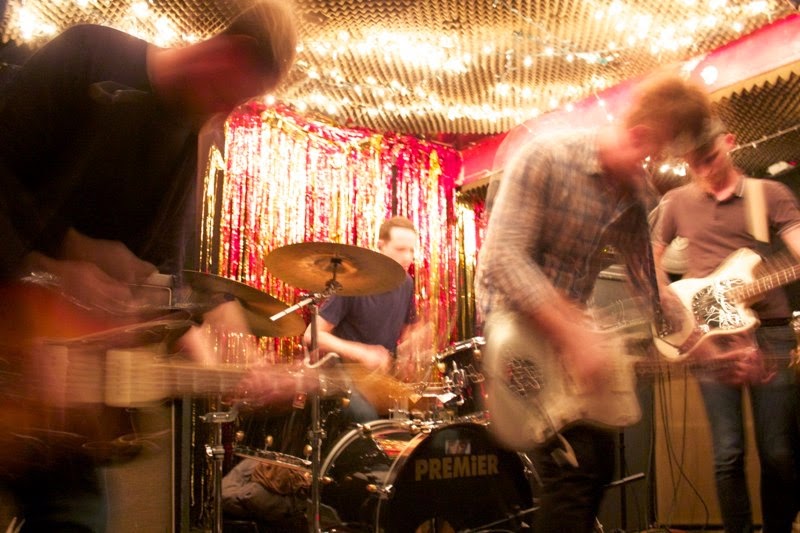 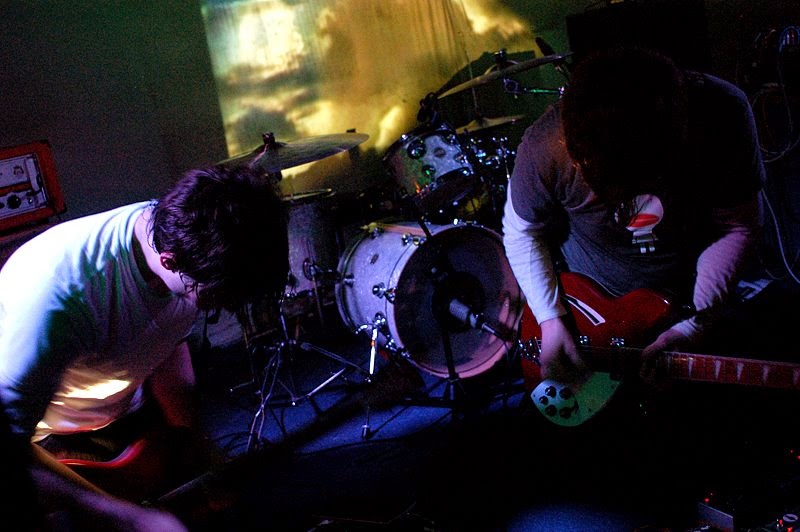 Q. When did Airiel starts, tell us about the history...
Started as a little solo project with a 4-track cassette recorder when I was in college in ’96 or so. Got some drum machines and a cool bass player. We were this self-contained little duo. We had our own mixer and PA and everything. I had this enormous pedal board made of wood with 2 tiers and a Boss Line Selector pedal to go to a Digitech Valve FX rack unit. Too much stuff. Hahaha.

Q: Who are your influences?
The Cure, Cocteau Twins, Kitchens of Distinction, to name a few.

Q. Made a list of 5 albums of all time…
That is so difficult to answer! In order for it to be the best, it has to be perfect from start to finish, or at least close to perfect. So, that being said…. In no particular order:
The Stone Roses – The Stone Roses
The Charlatans UK – Some Friendly
The Sundays – Reading, Writing and Arithmetic
Supercar – Futurama
The Cure – Disintegration

Q. How do you feel playing live?
It varies from show to show. We have to be loud. I can’t stand where people talk during a show and loudness helps shut them up (or at least drown them out). If the stage volume doesn’t feel like it does at rehearsal, I won’t have fun. I need to have my amps close to me so I can feel the air being pushed out and easily shove a guitar into one to get more feedback. I love to see people dance to our music. People think I always sing with my eyes closed. I’m just squinting and checking everyone out.

Q. How do you describe Airiel´s sounds?
It’s loud and pretty and you can dance to it.

Q: Tell us about the process of recording the songs ?
We’ve had different approaches depending on how many people where in the band at the time. The first 3 Winks & Kisses EPs were just me, so we mapped all of the drum machines first and then just layered everything. If we have live drums, we’ll play along with the drummer and keep the scratch tracks if they’re worth it. Kid Games was unusual because we wrote the songs as we recorded them. I love how that EP turned out but that was definitely a weird approach for me.

Q. Which new bands do you recommended?
StarTropics! They’re from Chicago. I love them to death. New Canyons as well. I like what I’ve heard from Be Forest. I missed them when they came through Chicago.

Q: Which bands you love to made a cover version?
We’ve done only a couple of covers. We actually released a cover of Swervedriver’s “Blowin’ Cool” for the “Never Lose That Feeling” compilation from Club AC30. We normally do not do covers. That’s really something you do when you’re starting out and don’t have enough material for a whole show. Hahaha. We did a neat one of Ride’s “Seagull” a long time ago. I think we even covered “Something About You” by Level 42 once. That’s been it. Chase and I did a whole set together as Petshop Boys for a Halloween show.

Q: What´s the plans for future....
New LP and single are coming out in 2015. We’re also releasing Winks & Kisses on vinyl in 2015. It’s gonna be nice to have those on turntables, finally. We’ll do some touring to support the new LP.

Q: Any parting words?
I just want to give a shout out to everyone who has been supporting us for so long and asking for Winks & Kisses on vinyl. It’s something I’ve wanted to do forever. We just had to find the right label who felt the same way.
*
*
*
Thanks