Cruel Summer with Velveteen - An Interview 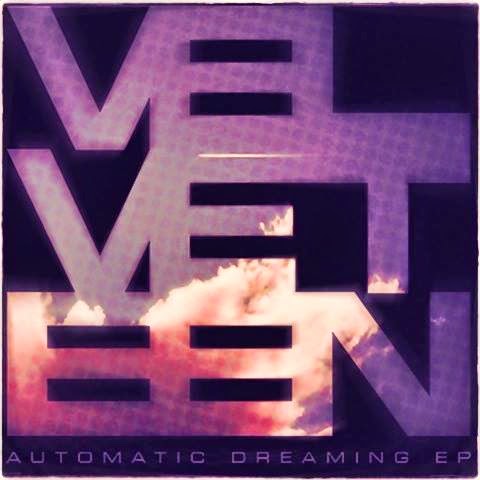 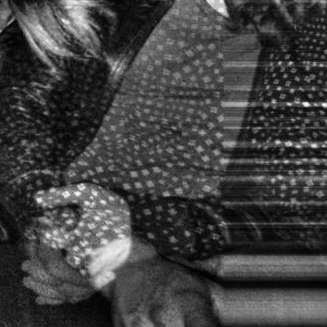 Q. When did Velveteen starts, tell us about the history...
I guess the project started properly towards the end of 2012. Myself and Sam (guitarist) had both just left another band and had started working on some stripped down, surf-esque songs, which went on to make up the majority of the material on our first EP, Wasteland. A friend, James (drums), who'd also been in another London band, joined towards the end of that year. Inno (bass) has been with us for about a year, so it's been good to get a full line-up together and play some live shows.

Q: Who are your influences?
Really, between the 4 of us, it's too many to mention. Currently I'm listening to a lot of The Pastels.

Q. Made a list of 5 albuns of all time…
Again, that's a tough question! If we each named a big one it would be:

Nirvana's In Utero,
Echo and the Bunnymen's Heaven Up Here,
My Bloody Valentine's Isn't Anything
and
Joy Division's Unknown Pleasures.

Q. How do you feel playing live?
Personally, I only really like playing live when I'm happy with the way the songs are translating. If I'm not happy with how something's sounding live, it will really annoy me. I guess I am quite fastidious, in that regard. I don't think I'm a complete perfectionist, but maybe leaning that way. If I think it's all sounding great, then I'll have a great time playing live. The other guys, especially Sam and Inno, love playing live, so we have to come up with a happy medium sometimes.

Q. How do you describe Velveteen´s sounds?
I'm not sure we have one particular identity when it comes to our sound, and we're still evolving as a band. We appreciate stripped down, more direct music as well as creating something more immersive. We have lots of pedals, so we like messing around with those. We think that an emotive response is important in music, rather than making something that could be considered throwaway. Certainly, the next EP is what people would consider 'shoegaze', but we're not going to be staying in that environment the whole time, going forward. 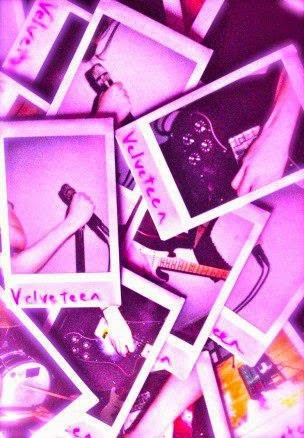 Q: Tell us about the process of recording the songs ?
We record in a bedroom we've converted into a studio upstairs at one our houses. We usually start with James tracking the drums, bass next, then record the guitars through a Vox AC15 or Fender DeVille. We'll get a solid mix done and then the vocals will go on top. We'll mess around with the mix for a few days and then master through some analogue outboard. In terms of the actual songwriting, usually I will come up with a reasonably developed conception and then we'll all throw in our own ideas and make it work.

Q. Which new bands do you recommended?
We were fortunate enough to see Ought play, recently, and thought they were great. In terms of bands closer to home, Black Mekon (although they've been going a little while) and Girl Band.

Q: Which bands you love to made a cover version?
I don't think we'd do a cover. If I'm honest, for the most part, I find them pretty annoying. I mean, occasionally, you might come across a really good one; where a band has really made someone else's song their own, but seeing the amount of bands who cover a song pretty much just as it was originally done is pretty tiring. I don't really see the point in playing a song more or less as it was originally and then putting that on YouTube or something. In fact, it's annoying me just talking about it.

Q: What´s the plans for future....
We're currently working on an EP which we're aiming to release before Christmas. Our latest track, Entwined, is taken from that. After that's done, we have our sights set on doing a full-length album. Also, we'll be playing gigs again in the new year. Hopefully, we'll make a festival appearance or two.
*
*
*
Thanks