Just for a Day with Anilore - An Interview 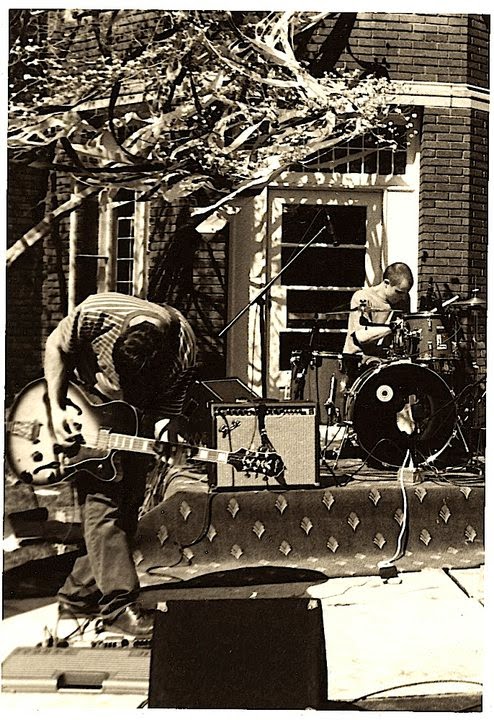 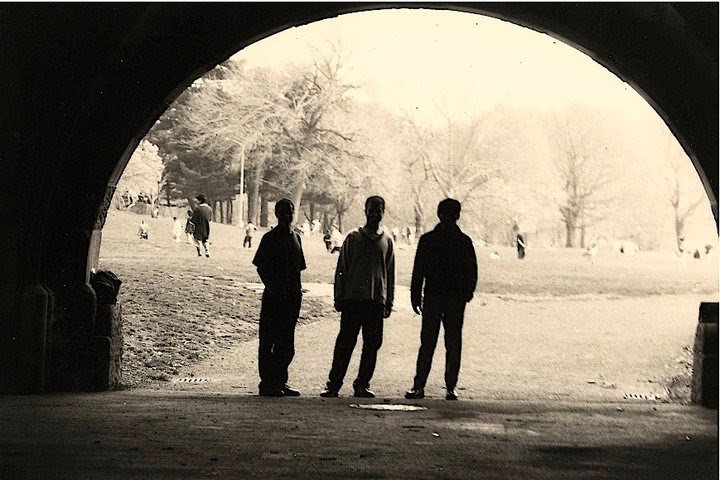 Q. When did Anilore starts, tell us about the history...
We started a very long time ago, and it’s a very long story . Dead Love’s Grave took a long time to make, mainly because we were learning how to record and produce ourselves at the same time. The process took years, but for us it was worth it. We’re hoping the next album won’t take nearly as long.

Q. How do you feel playing live?
We just played our first live show in over 10 years. Show much preparation goes into a live show. I still have aches and bruises from carrying all that equipment. We love playing live, there’s so much less control than in the studio. The amplification, feedback, vibrations, adrenalin, the audience… it can be scary and vulnerable, but it can also be amazing if it all comes together.

Q. How do you describe Anilore´s sounds?
Slow, washed out, hazy, bittersweet. 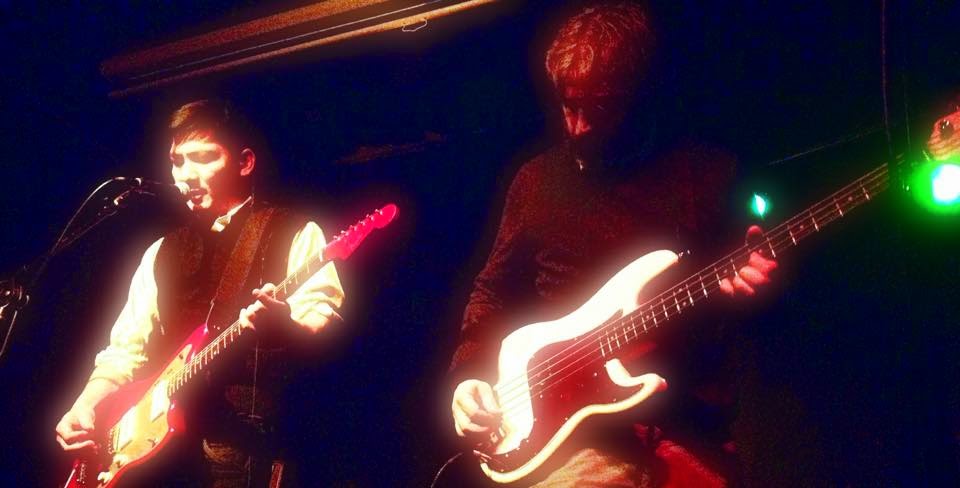 Q: Tell us about the process of recording the songs?
When writing for Dead Love’s Grave first began, Andy and I would meet at my studio once a week and lay down very rough ideas. Once we had sort of established a direction, we began writing separately and passing ideas back and forth. We would then build upon and gradually re-arrange the ideas. Making this album was a creative and technical learning process that took about 4 years. We got so used to working on it, it was hard to believe we had actually finished. My favorite part of making any Anilore song is hearing the vocals for the first time… the moment the idea finally becomes an “actual song.” My second favorite is when finding an unexpected sound that winds up inspiring an entire new song. “Red Nepenthe” happened this way. The most impressive moment was hearing “Leslie Street” for the first time. Andy had no experience with recording software. He bought Ableton Live, and within two weeks, had written and recorded the version of “Leslie Street” that appears on the album. 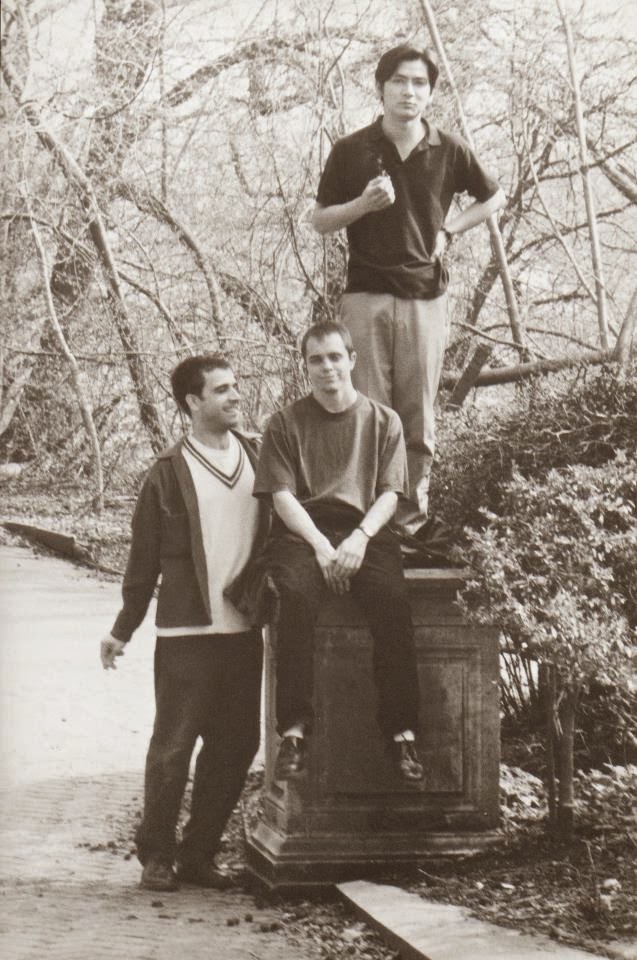 Q. Which new bands do you recommended?
Diamond Rings, The Fauns, Fathom 5, The Angelic Process (not really new), Pilots In The Sky and On The Sea, Endless Melancholy, …

Q: What´s the plans for future....
We’re all trying to improve our home studios and really working on the live show. We’ve been working in front of computers for so long, it’s a revelation being together in the same space again now that we’ve been rehearsing for live shows. It’s given us so many ideas for new songs. What a novel idea, coming up with songs by jamming together in the same space! Has anyone ever tried this before? We have so many ideas that we are currently working on. It feels like we have several albums of material. We’re almost finished with a new EP. (That’s breaking news btw.:))