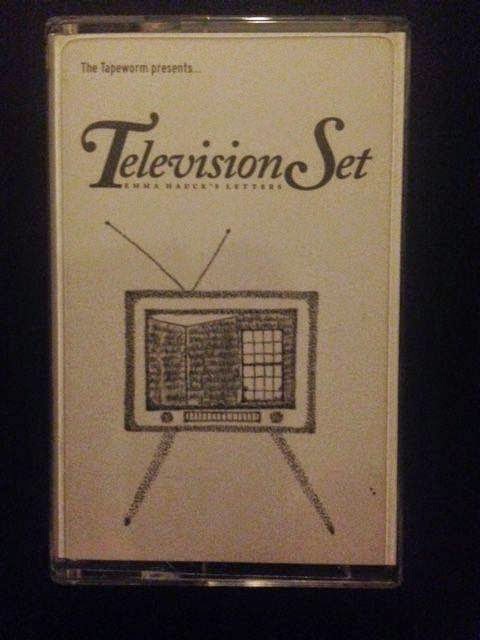 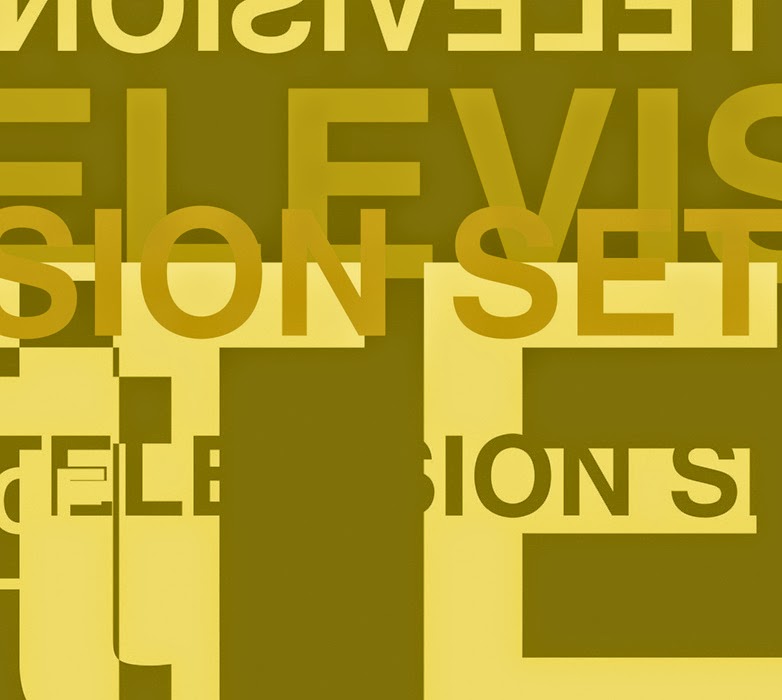 Q. When did Television Set start, tell us about the history…
my first recordings for TELEVISION SET i did in the late 90´s after i bought a KR-55 drum machine. i wanted to make pure MINIMAL SYNTH. germany had a fantastic scene for that kind of music at this time. over the years TELEVISON SET got more and more influences from guitar bands, also from the early 80´s.

Q: Who are your influences?
at the moment (early) the wake

Q. Make a list of 5 albums of all time…
the wake - harmony
snowy red - snowy red
the cure - seventeen seconds
the smiths - hatful of hollow
the field mice - snowball

Q. How do you feel playing live?
so far i played live only once or twice. i don´t like to be on stage that much. i am more a studio person.

Q. How do you describe Television´s ´ sound?
everything was better in the past. 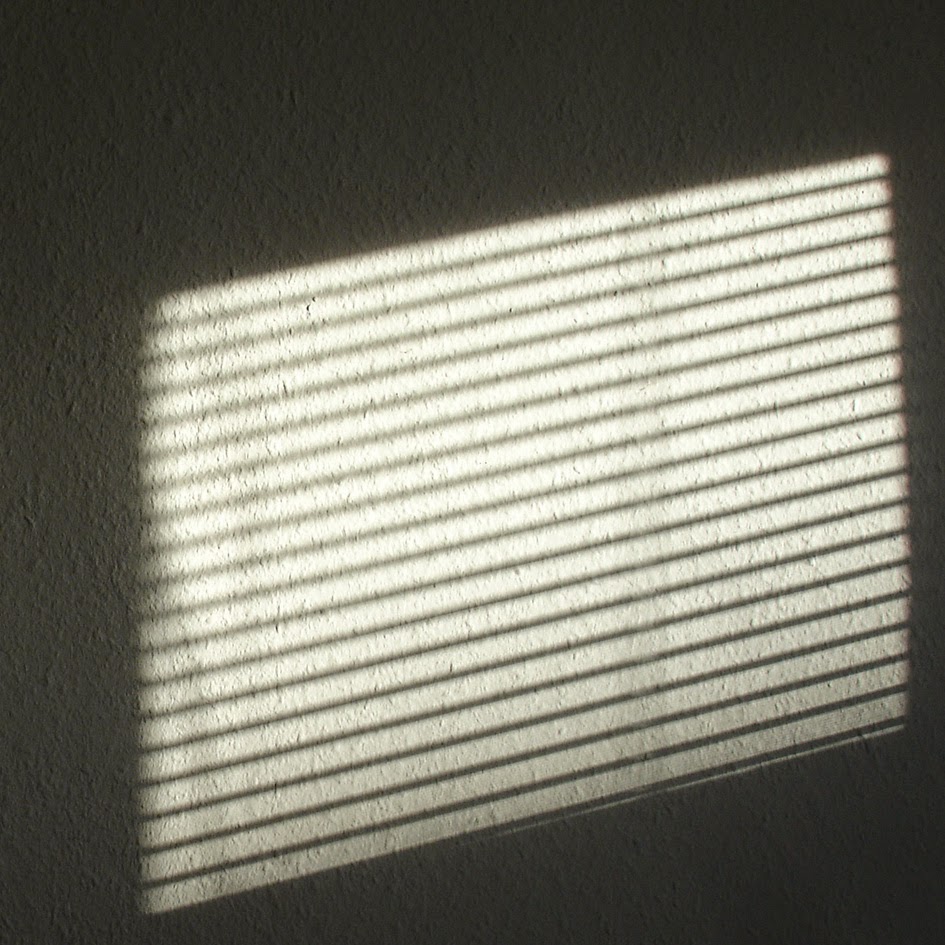 Q: Tell us about the process of recording the songs?
i very often start with drums and a simple bassline. when i have something i like i start to add guitar melodies/riffs and some synths. very often verse and refrain have the same bassline.

Q. Which new bands do you recommended
image of life, pure ground, "martial canterel" can be fantastic, i liked the album „memory“ by the //tense//

Q: What´s the plan for the future….
there is a cassette out on THE TAPEWORM. the cassette is available in the TOUCH SHOP. i also have a split 7“ coming on GENETIC MUSIC. the song on the 7“ is my personal favourite from all the TELEVISION SET song i ever recorded. the song is very much early THE CURE influenced.