Sweetness and the Light with Anto Dust - An Interview 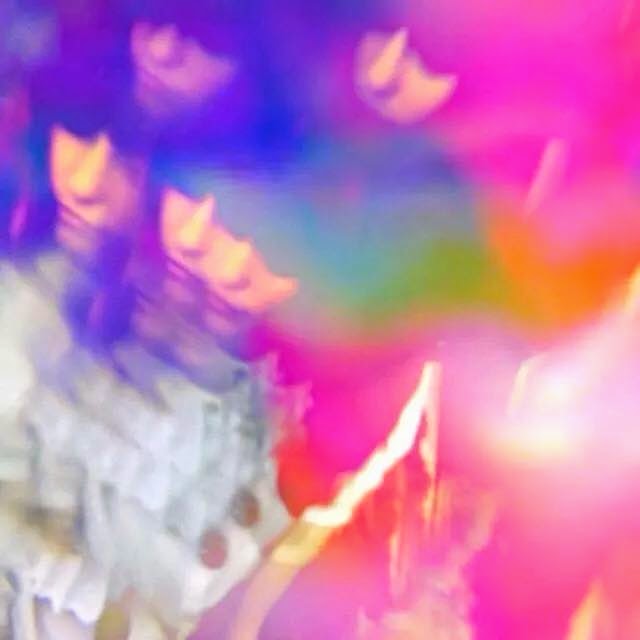 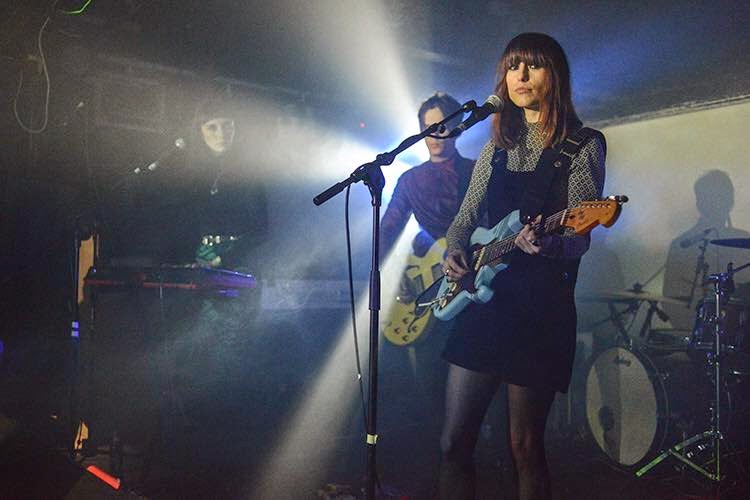 Q When did Anto Dust starts?
Anto Dust starts from Anto and the need for putting down in words all those things left unsaid in everyday life. It was sort of a therapy before it turned to art. After a couple of years, performing solo became boring and that is when Antonio joined in. His precious guitar work helped defining the sound the band has grown into. Not long after David, the drummer was a solid part of the quintet too. There has been a change in formation and Eleanor and Anna are now playing keyboards and bass.

Q What are your influences?
Inspiration comes from various places, especially literature and theatre. The lyrics are strongly influenced by french and italian poetry but also Shakespeare. In terms of sounds the bands we relate to are very different to one another and space from Galaxie 500 to the pilars of british, french and italian music history.

Q How does it feel to play live?
Alive, peaceful, and like everything makes perfect sense the very moment I step on stage. The hours before the show are pure hell instead. Filled by doubts and fear, I question myself if I am good enough, if I am doing the right thing..


Q How do you describe your sound?
Others have written our sound its like 'going to a church service on Atlantis' and I stick by it and treasure that quote because I couldnt put it any better if I tried.

Q: Tell us about the process of recording the songs?
The process... I can tell it is a long process! The multi layered nature of the compositions and my tendency to be a perfectionist can result in months and months of working/re-working, mixing/re-mixing of the material. But I always think its worth it in the end.

Q: Which bands would you love to make a cover version of?
I have this idea of covering Mercury Rev, and I'll probably do it one day.

Q: What´s the plan for the future....
We are currently mixing new material and on the brink of recording a full album, since we had an offer we cant turn down. The future holds live shows in and out the UK and hopefully a wider exposion.

Q: Any parting words?
Lee Osvald is innocent!
*
*
*
Thanks