Last Train To Satansville with Diving Bells - An Interview 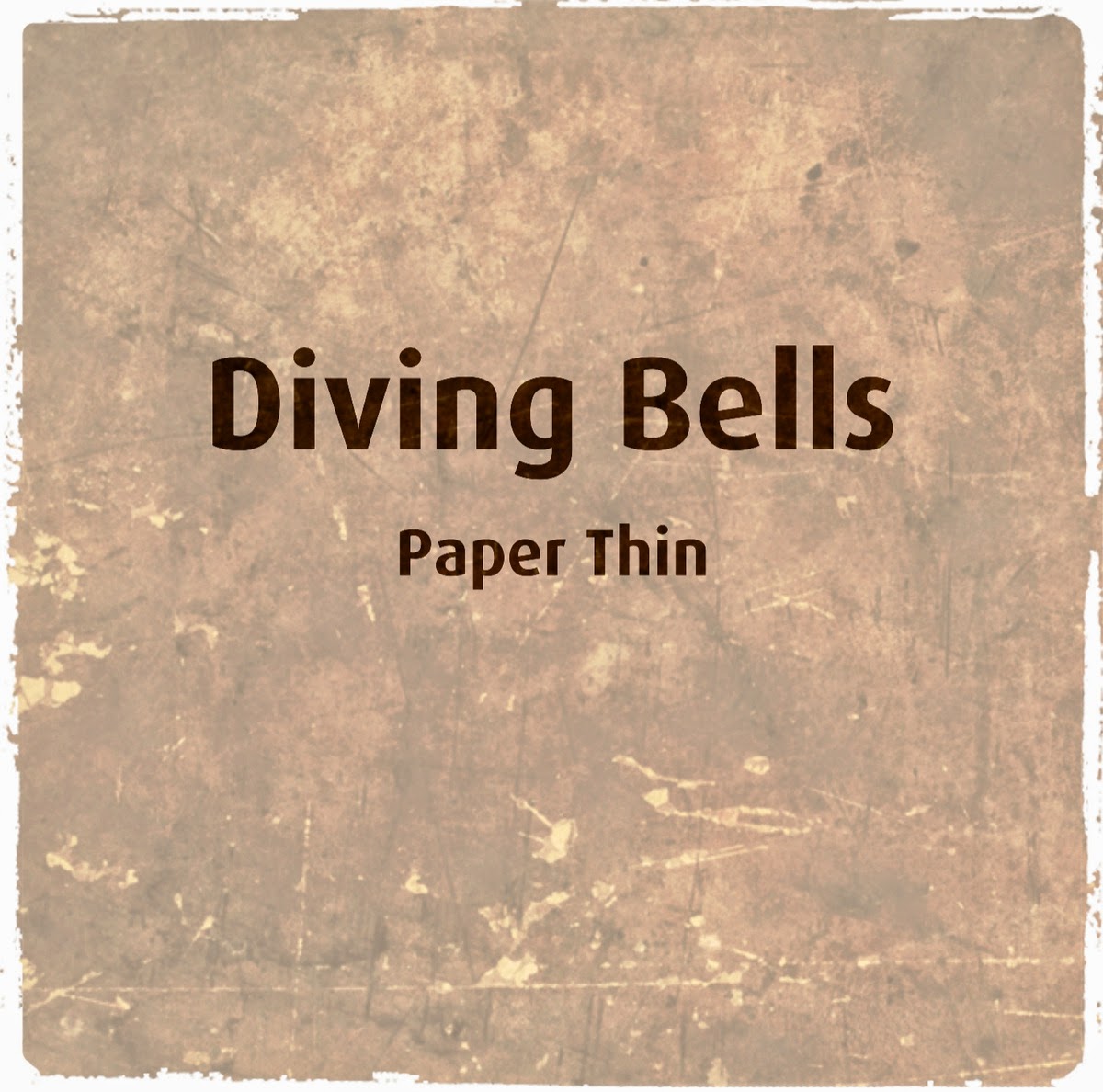 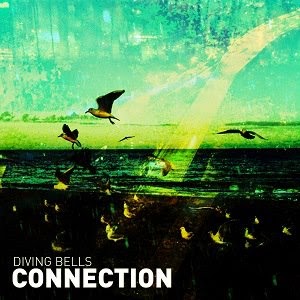 Q. When Diving Bells starts, tell us about the history...
1. We're an Irish band that formed in South Korea in early 2012 and released our first EP Connection about 2 months later.

Q: Who are your influences?
2. Lots of things although My Bloody Valentine and Yo La Tengo would probably be our biggest influences . As well as that we love Pavement, Animal Collective, Brian Jonestown, LCD Soundsystem, Arcade Fire, Panda Bear, Tame Impala. I've been listening to a lot of The Breeders, IceAge and Ought recently.

Q. Made a list of 5 albuns of all time…
3. This is an impossible question but here goes:
Sonic Youth - EVOL
Deerhunter - Halcyon Digest
Yo La Tengo - I Can Hear The Heart
My Bloody Valentine - You Made Me Realise EP
PJ Harvey - Let England Shake

Q. How do you feel playing live?
4. Nervous.

Q. How do you describe Diving Bells sounds?
5. Pop music.

Q: Tell us about the process of recording the songs ?
6. The first 2 EPs were essentially recorded in my old apartment in Korea but I'm trying to find a place in Ireland to set things up and hopefully the process can begin again. We generally try to get things done as quickly as possible though when recording.

Q. Which new bands do you recommended?
7. Girl Band are a great noise band from Dublin who are definitely worth a listen. Come On Live Long are another Irish band on the much quieter end of things but are also well worth a listen. Katie Kim also.

Q: Which bands you love to made a cover version?
8. Mmm, no idea to be honest. Maybe a noise version of some Neutral Milk Hotel songs?

Q: What´s the plans for future....
9. The plan is to set up a base and start recording again and hopefully gig as much as possible. We're on the lookout for musicians so if you're reading this and based around Dublin, get in touch.