The Fire of Love with Terminal Twilight - An Interview 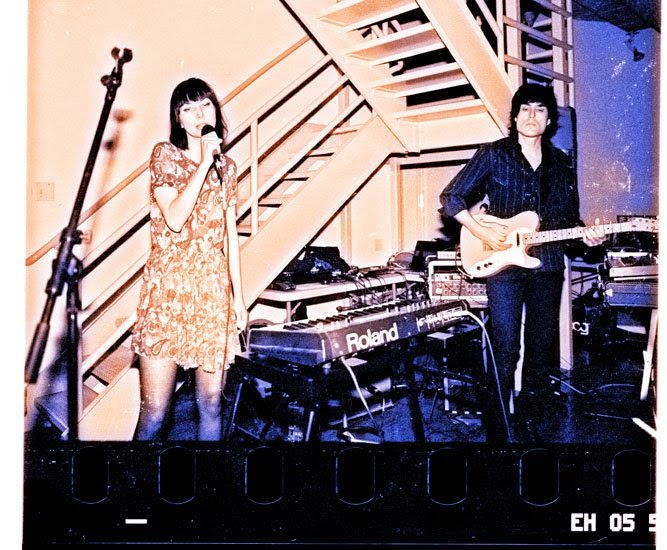 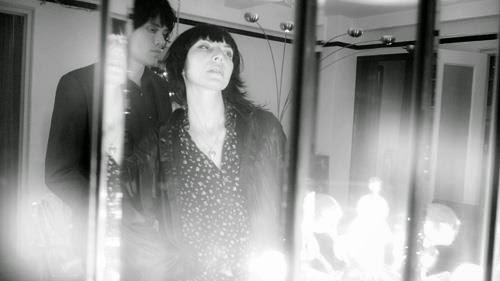 Q. When did Terminal Twilight starts tell us about the history…
M: It started out as an instrumental project I was working on with the same name. I was making soundtrack type of music that was using more and more electronic instruments. Then Molly came into the studio one night and started singing on a song, just as a late night whim really, but we liked the way it sounded and then Terminal Twilight became what it is now. We put out our first 12” vinyl in 2010 on our own label.

Q: Who are your influences?
The Cramps, Peggy Lee, Durutti Column, Shadow Morton, Tav Falco, Suicide, Charlie Chaplin, Film Noir, S.E. hinton. Odd cult singles like Snowy Red and Carol’s breakdown/so low, Dorothy’s “softness”, and the Honeymoon Killers’ Histoire à suivre that have this kind of combination of toughness and vulnerability that appeals to us.

Q. Made a list of 5 albuns of all time…
Chrisma’s hibernation,
OMD’s architecture and morality,
This Mortal Coil’s Blood,
League of Nation’s Music for the New Depression,
Felt’s poem of the river

Q. How do you feel playing live?
People have said we look like we’re really mad at each other when we play. We’re not.

Q. How do you describe Terminal Twilight ' s sounds?
Black and White with accents of neon blue and pink. Faraway but close. Feline.

Q: Tell us about the process of recording the songs ?
Boy and girl go into a dark room for 3 years, try to get 30-year old equipment to work, laugh, cry and hopefully come out with a record. 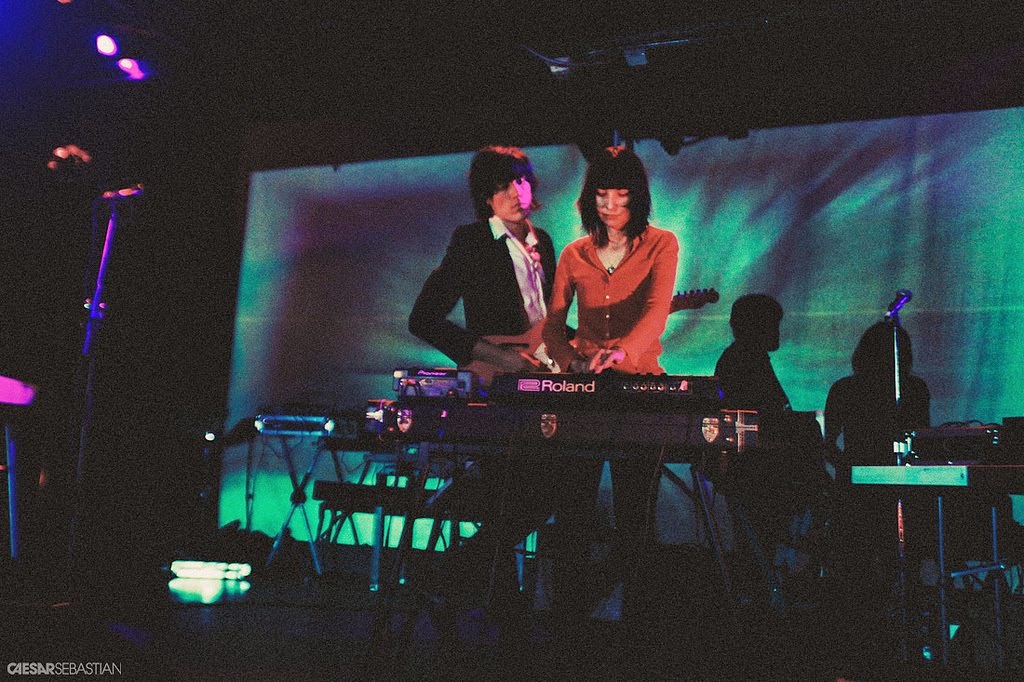 Q. Which new bands do you recommended?
Real Lies from england only have a few songs out but this song called North Circular is really lovely and poetic. Mourn from spain seem cool, they reminded me of Slant 6 or Quixotic when I first heard them. HTRK’s Psychic 9-5 club is the album I’ve liked the most this year. Lately Scissor and Thread releases like Black Light Smoke when I need something with a steady beat. The new Blonde Redhead is really good. We’re looking forward to the upcoming Cosmetics LP. We mostly listen to a lot of the same old records over and over again.

Q: Which bands you love to made a cover version?
Simple songs with classic themes. “The Storm” by Jody Reynolds but we’ve already done one of his songs. I have almost no patience for making faithful versions — and it doesn’t make sense to me to cover a band that’s too close to your sound or genre or whatever. Our Mother the Mountain by townes van zandt could be interesting. Mystery Train by junior parker. We recorded a cover of dean martin/lee hazlewood's “Houston" because we grew up there but I don’t think we’ll ever release that. We actually keep a list of songs we’d like to cover. There’s a mobb deep song on there for some reason. Also Dionne Warwick’s “Walk on By" and some Carpenters songs are on the list.

Q: What´s the plans for future….
We’re finishing our new LP and also a 12”. We’ll be releasing a song from the album in the next few weeks called “Pretty Baby."