Wardance with Winkie - An Interview 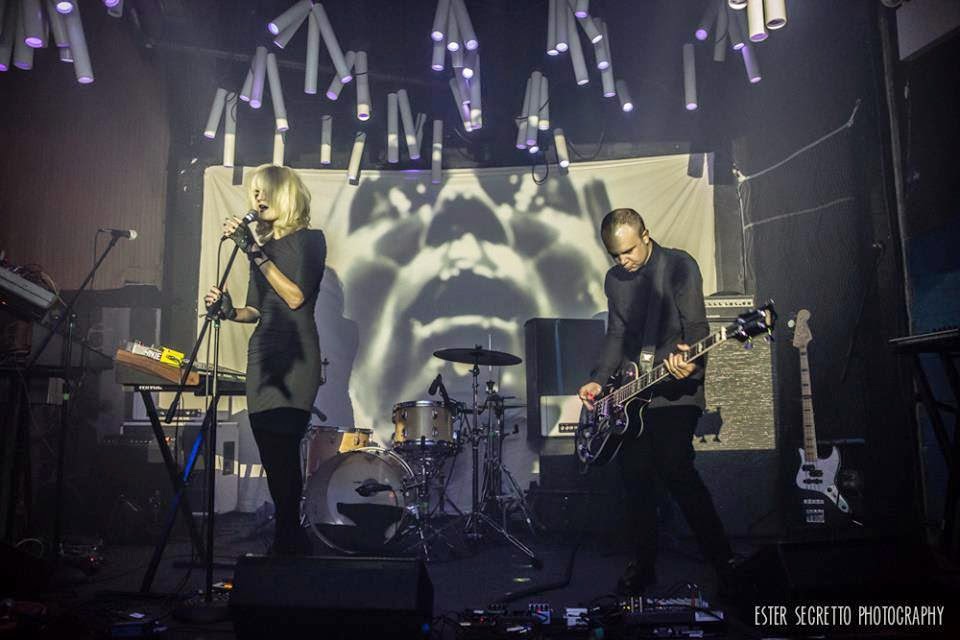 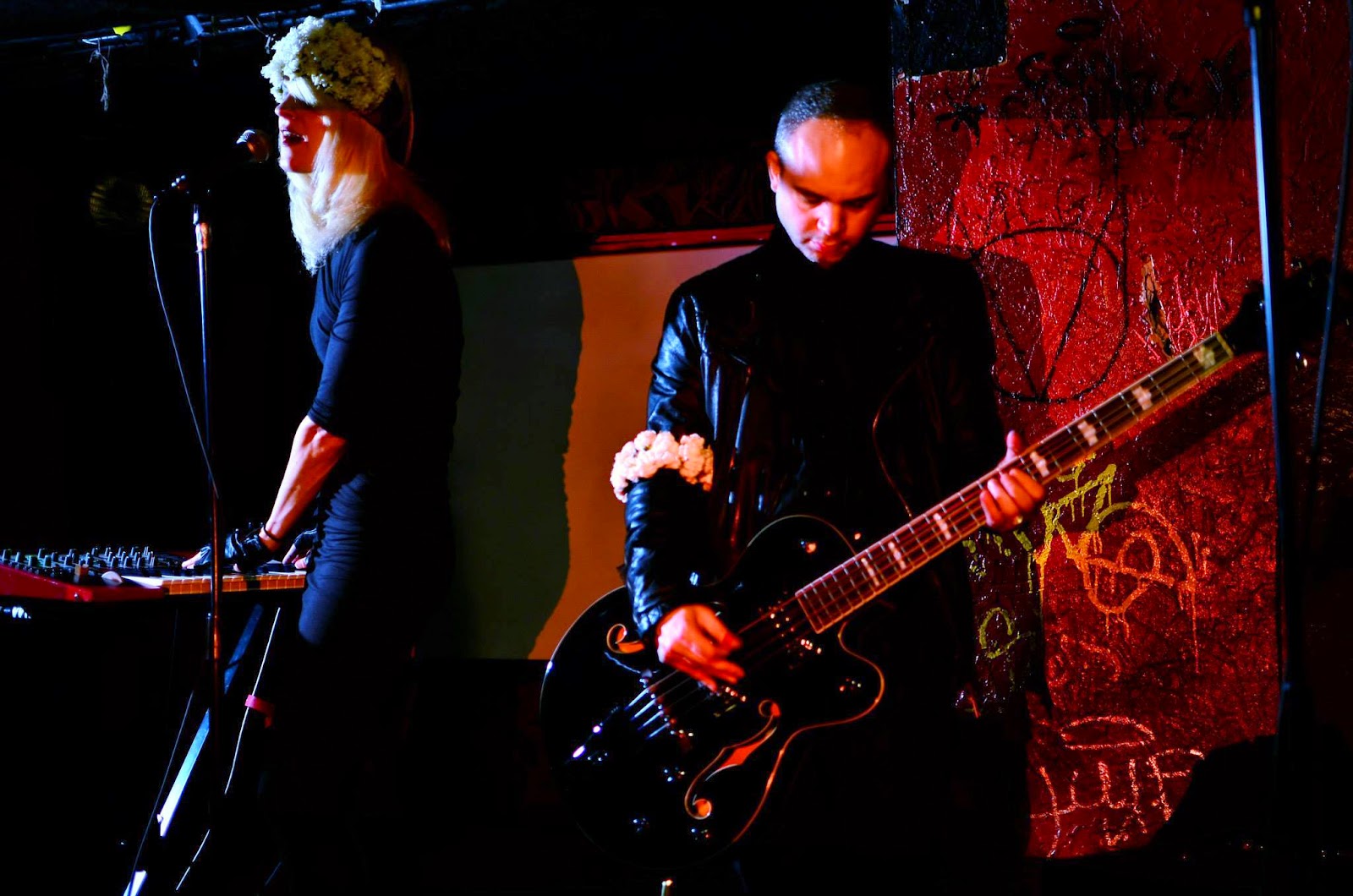 Q. When did Winkie starts, tell us about the history.-
Gina: This project started as a soundtrack project and evolved into a band when we realized we had a lot of material and an offer to play outside of our studio.

Peter: Yes, we contributed music to our friend’s (Paul Natale) short films and it evolved from there.

Q. Made a list of 5 albums of all time-
G: That's impossible! I always leave something out- Psychocandy, Loveless, Disintegration...You know, the usual suspects...

P: At this moment (a list like this changes all the time), my top five would include: Public Image Ltd.’s Flowers of Romance, Nico’s The End, A Place To Bury Strangers’ Exploding Head, Moebius & Beerbohm’s Strange Music, Siouxsie & The Banshees’ The Thorn.

Q. How do you fell playing live?
G: We put a lot of work into our live shows as we feel that it’s an integral part of WINKIE. I get extremely nervous before shows.

P: The moments leading up to a performance are the worst but once the music starts we’re either having the greatest time or going down in flames. I wouldn’t have it any other way.

Q. How do you describe Winkie´s sounds?
G: Not as bleak and depressing as people say it is. Ok maybe sometimes it is, but not all the time.

P: Atmospheric. Also, drowning, suffocation and claustrophobic can accurately describe the sound we are trying to achieve.

Q: Tell us about the process of recording the songs ?
G: We build on sounds. Separately. Sometimes it's a bass line. Sometimes it's a random buzzing sound coming from the TV. Peter usually fashions them into a cohesive song instead of an hour of jumbled sounds. We don't really have a set schedule for writing and recording. We kind of record things on a whim individually and go from there.

P: Either Gina or I will begin with a sound, drumbeat… and then take turns building up and tearing down layers sound until we feel the song is completed. 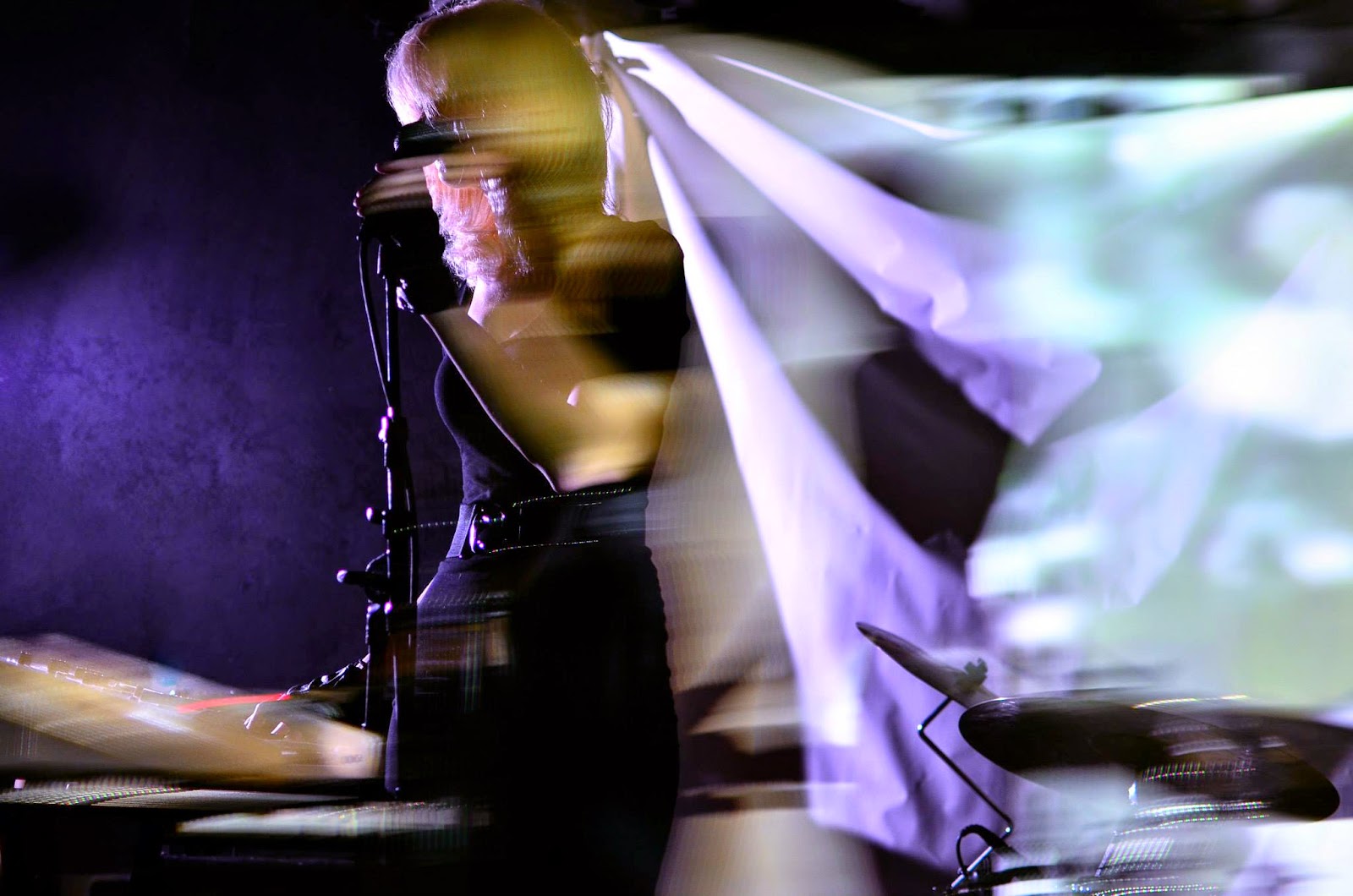 Q. Which new bands do you recommended?
G: VANIISH

Q: Which bands you love to made a cover version?
G: Covers are rarely as good as the original- although RevCo's Rod Stewart cover is pretty awesome.

P: At one show we covered Love and Rockets… maybe we should do that again?

P: Releasing a new album, pushing our live visuals even further, making our live shows even louder and touring.

Q: Any parting words?
G: “All our life is spent in this permanent brainwashed contempt.” - Jack Dangers