Whatever´s Cool With Me with Shine - An Interview 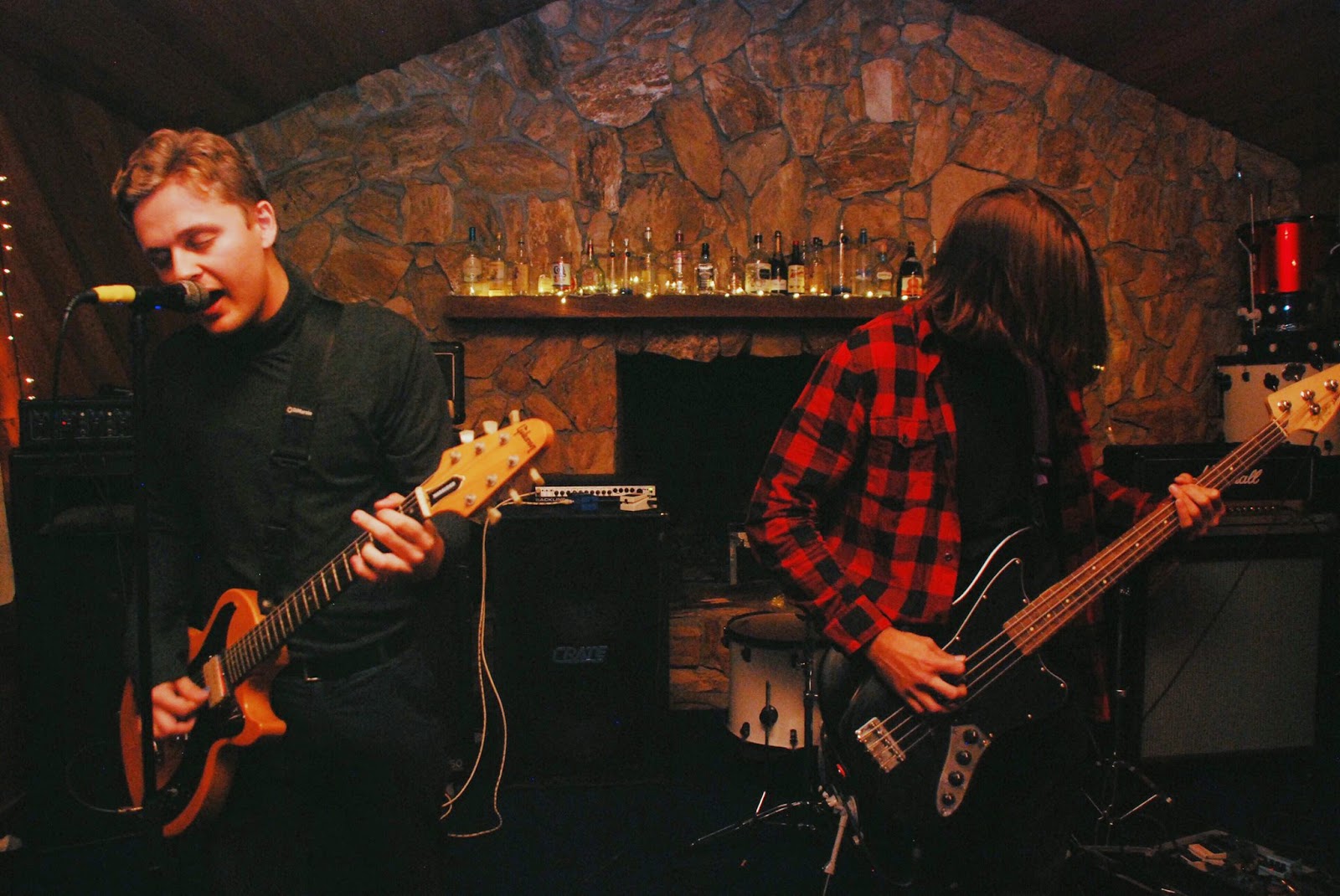 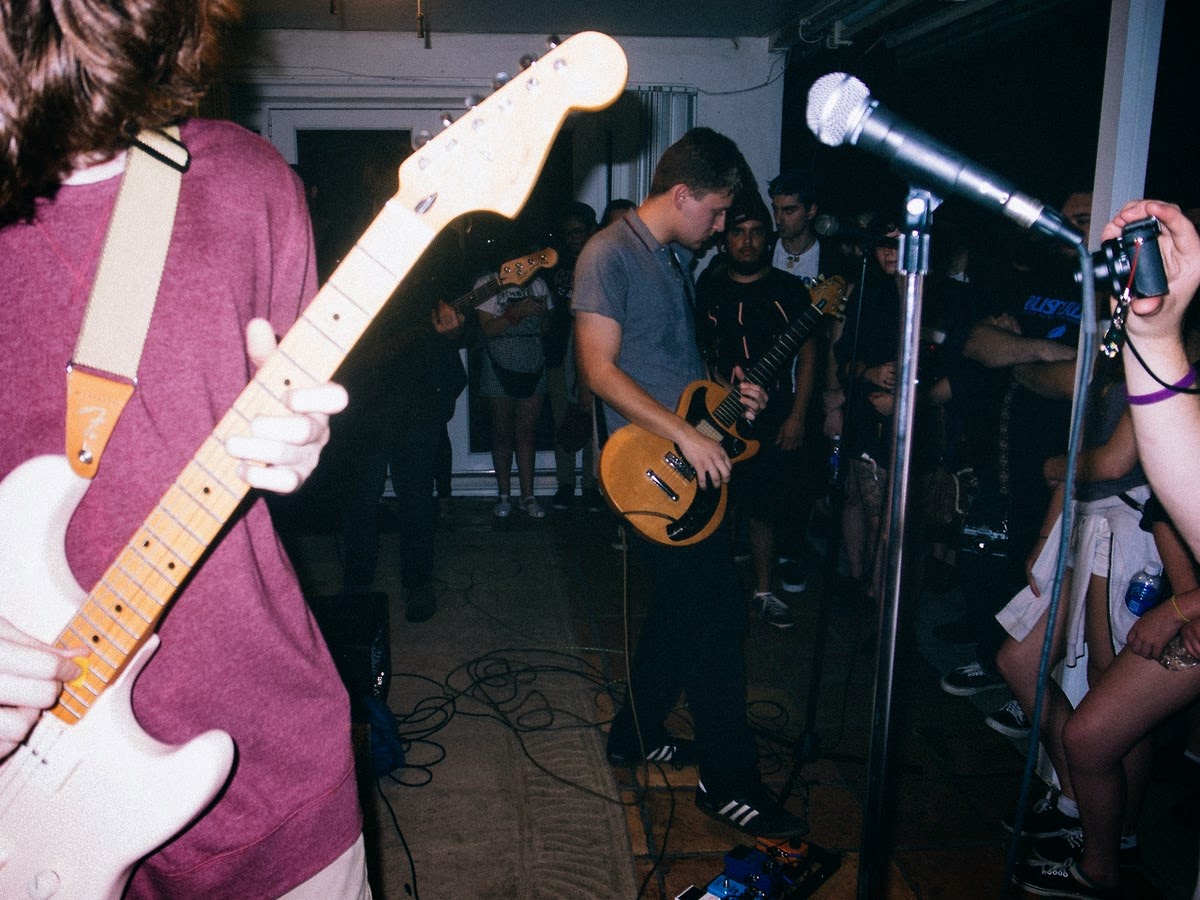 Q. When did Shine start, tell us about the history...
Erik had the idea for shine around the end of 2011 and eventually started writing some riffs and looking for people to be in it and then came to me (Doug) around November of 2013. Originally when we started working on the first release, the songs sounded a lot darker and more shoegaze influenced, but later on we decided we wanted to just do a simpler more straightforward sound. Erik got Kyle to play drums because they were in a band previously and I had been friends with George and got him to play bass. After getting everyone together and all the songs written, we recorded those 5 songs over this past summer of 2014.

Q: Who are your influences?
The Breeders, Dinosaur Jr, New Order, Oasis, Ride, Veruca Salt, Lush, Sonic Youth, and Slowdive, are all definitely direct influences for us, but we also get inspiration from a lot of 60s R&B artists as far as melodies and chord changes go.

Q. Make a list of 5 albums of all time…
Dinosaur Jr. - You're Living All Over Me
My Bloody Valentine - Loveless
The Smashing Pumpkins - Siamese Dream
Slowdive - Souvlaki
Sunny Day Real Eatate - Diary

Q. How do you feel playing live?
We all love playing shows and have been doing so in other bands besides this one for a couple years now so we're pretty comfortable with it.

Q. How do you describe shine's sound?
We wanted this band to be overall very positive to try and go against the current wave of dark sad bands. I feel as though everyone wants to complain about their problems and be depressing and dramatic a lot of the time but that stuff can get very old very quickly. I often jokingly describe us to other people as a "feel good band" because we really just want all the songs to make you feel good while listening. As far as our specific sound goes, we try to mix the light touch of 80s new wave bands with the more aggressive edge of 90s alternative and grunge bands. 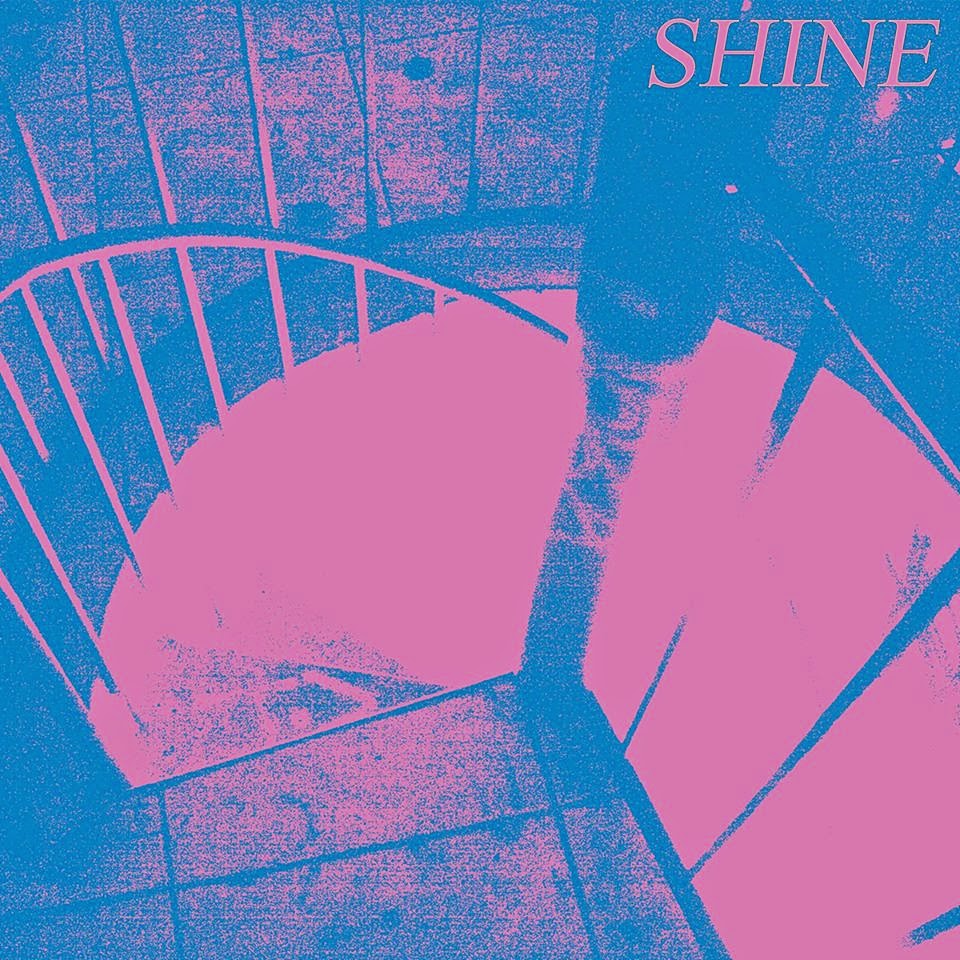 Q: Tell us about the process of recording the songs?
We recorded in a tiny soundproofed storage unit that I rent out and record bands in. We did the whole recording ourselves with my recording gear that I have. The recording took a good amount of time to get everything sounding perfect but we're all really happy with the way it came out.

Q. Which new bands do you recommended?
Prayer Chain, Glare, Wish Around, and Strange Weekend from Florida and also Somerset from Georgia.

Q: Which bands would you love to make a cover version of?
Erik originally really wanted to cover New Order and we've also considered covering Dinosaur Jr. I always joke about covering different 80s Pop songs. Maybe that will actually happen one day...

Q: What´s the plan for the future....
We started writing more stuff right after we finished the first release and are already demoing out new songs that we're very excited about. If the circumstances end up being right we would love to do an LP. However, we're going to try and ride this release as long as possible because we love these songs and put a lot of time into them.

Q: Any parting words?
We just want to thank all the people who have gone out of their way to let us know how much they love the music. Whether it's from friends we've known for years or from strangers whom we've never even met, it's what motivates us to keep moving forward and we wouldn't get anywhere without it.

Thank you Renato for this opportunity.
*
*
*
Thanks