Morningrise with Lowtide - An Interview 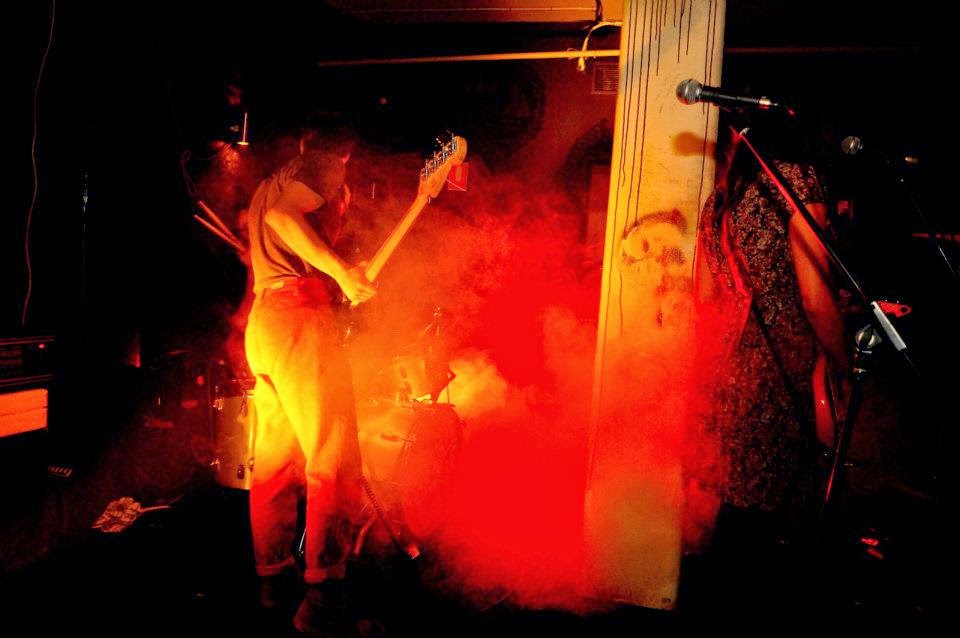 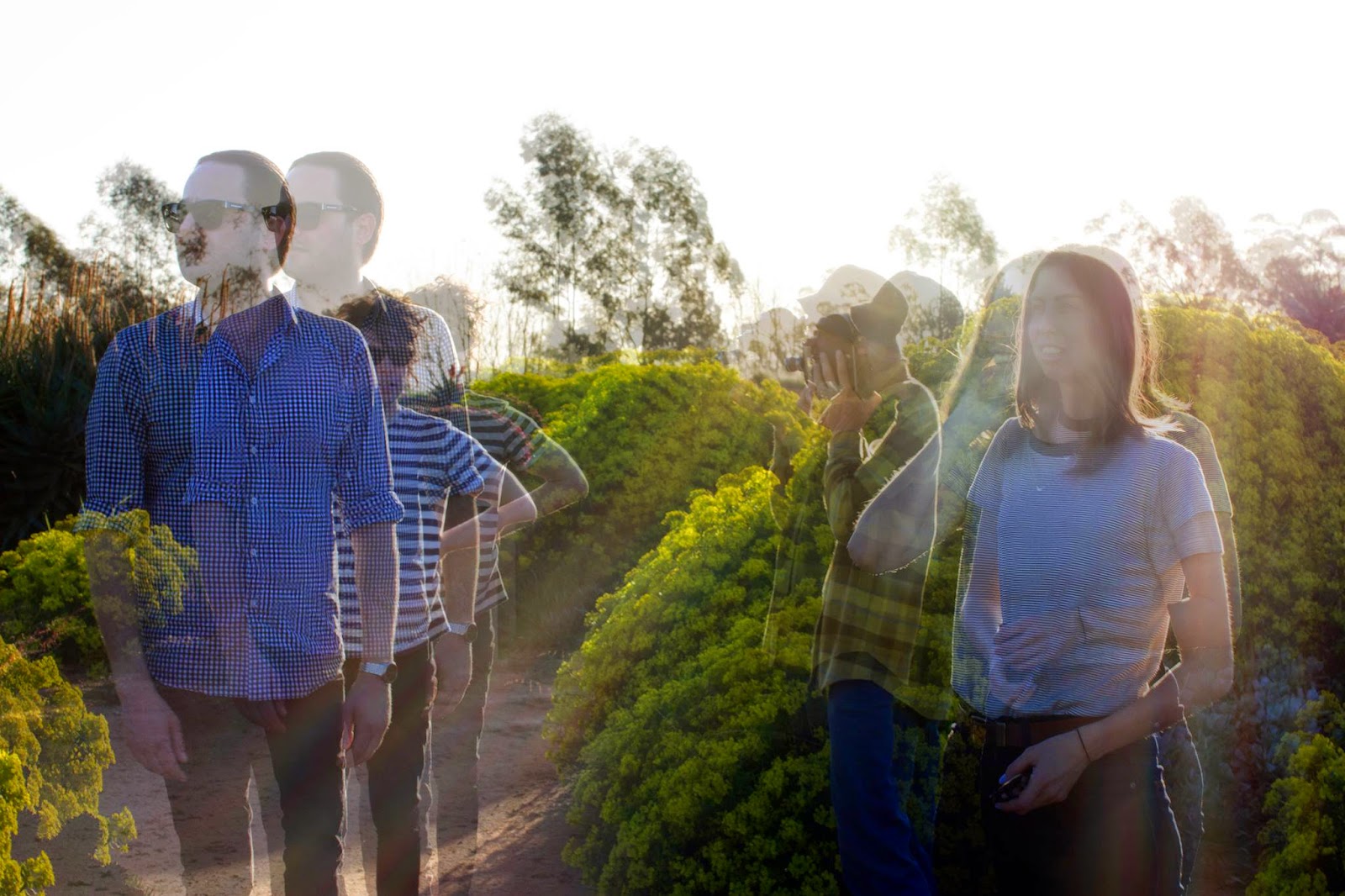 Q. When did Lowtide starts, tell us about the history...
Lowtide began as my solo project, Three Month Sunset. I started that in about 2003/4.

I was finding it too lonely so formed a band around a few songs that didn't work in a solo format. We went under that name until we found it was becoming its own entity, quite removed from its solo beginnings so changed the name to reflect that in 2010.

Q: Who are your influences?
As well as the fairly obvious influences, we all have a fairly diverse array of tastes that help shape the overall sound.

Q. How do you fell playing live?
I generally really enjoy it. It’s always a challenge with a slightly more complicated setup with multiple amps, but having a regular sound person helps with consistency. 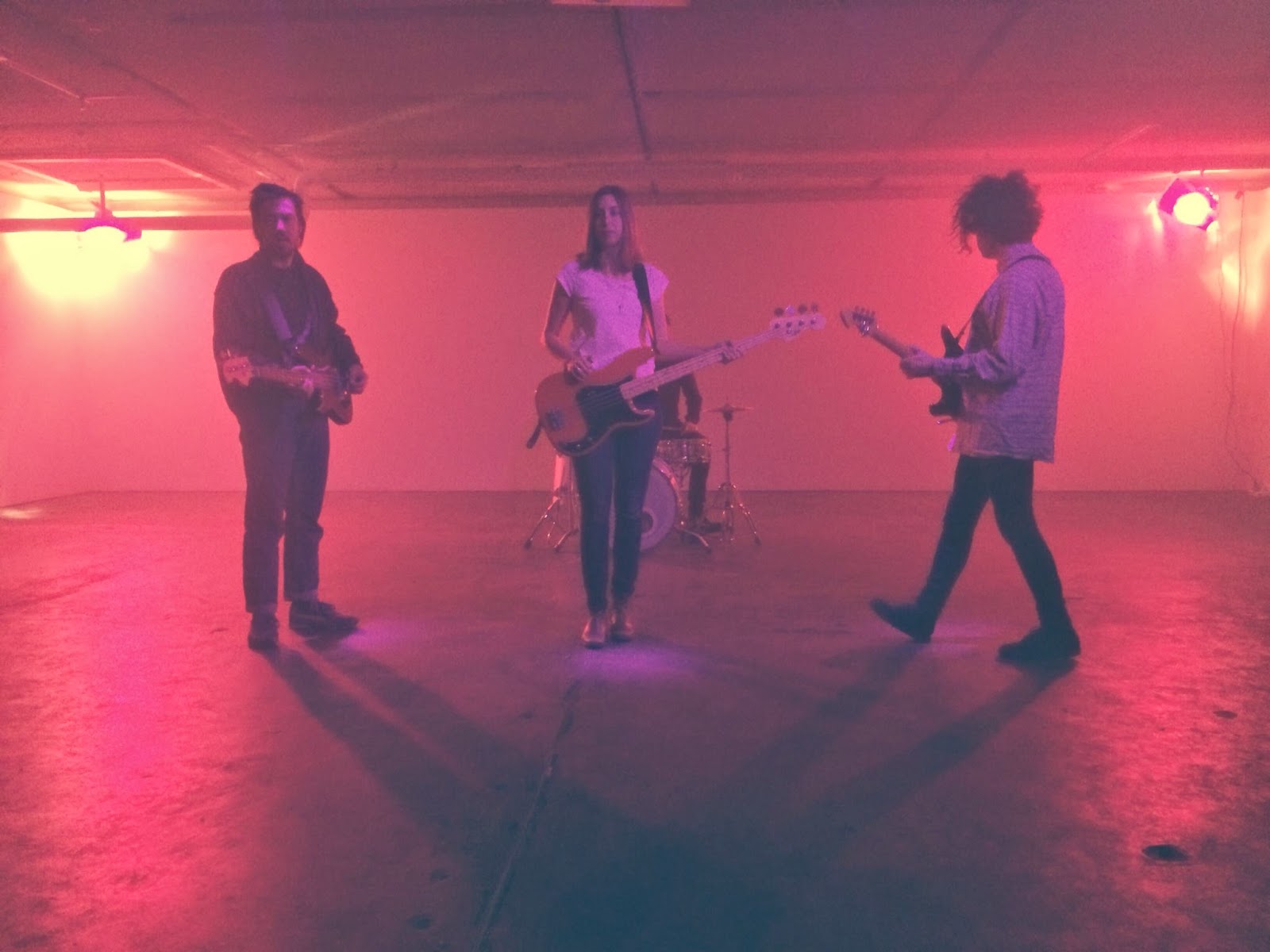 Q: Tell us about the process of recording the songs ?
With the EP and 7" we recorded live in our friend Jeremy Cole's front room. The album was a bit more involved. We spent a few days in Soundpark studio recording live takes with Gareth Parton. I then went and re-recorded all my guitar parts at home, deconstructing all my parts and recording melodies melodies and chords as single string takes. These were then taken to Gareth's studio and re-amped and the whole thing and then mixed it.

Q. Which new bands do you recommended?
There have been lots of new bands popping up in Melbourne lately. They're probably not new names to people with their fingers on the pulse but definitely worth mentioning.

Miniatures, Bloodhounds On My Trail and VHS Dream has finally started doing live shows which is exciting!

And from the sounds of things might have a release soon too! There's Hideous Towns and Mosaicz as well.

Q: Which bands you love to made a cover version?
We've done a few covers.

Slowdive's Avalyn, Field Mice's Letting Go, and even Huey Lewis and the News' Power Of Love (for a birthday party). We are currently playing Asylum Party's Julia.

We've also toyed with the idea of covering Don Henley's Boys Of Summer.

Q: What´s the plans for future....
We're just getting started writing new material so that the next album isn't another 4 year wait!
*
*
*
Thanks