To Here Knows When with Blush Response - An Interview 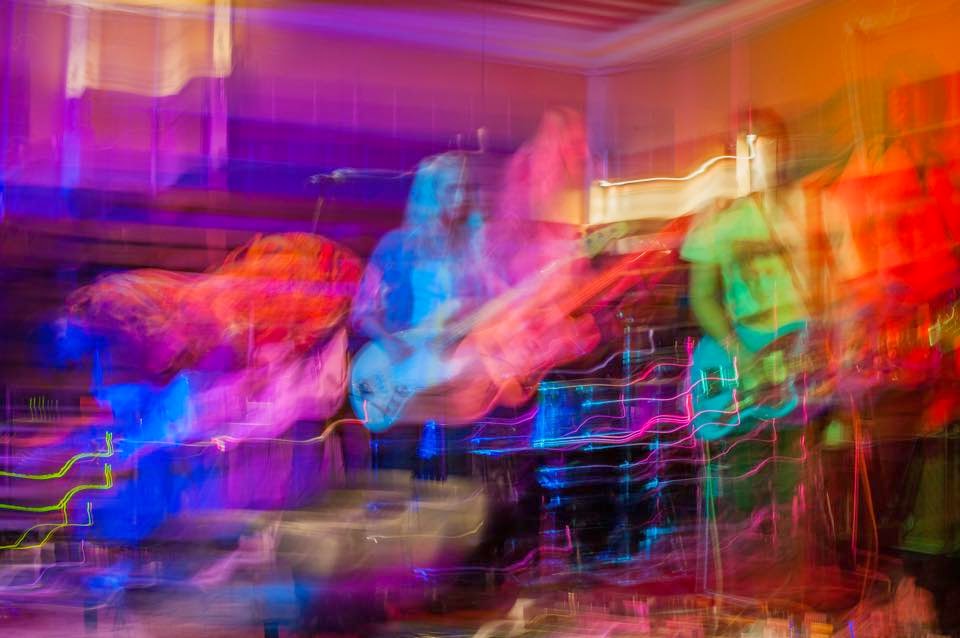 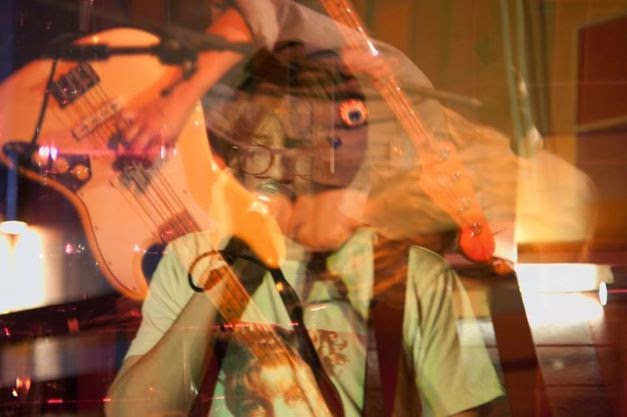 Q. When did Blush Response start, tell us about the history...
I'm always making recordings in my bedroom, many of which never see the light of day. So in that sense, Blush Response is something that I've had in the back of my mind for a while now but I was always busy with other bands and music projects. In February of this year, I decided to properly record four of the songs I had lying around and quietly put them on the internet. That is when Blush Response properly stated. Since then, I've released a second EP, Dead Air, and have found sound like-minded people to form a band!

Q: Who are your influences?
In terms of guitar sounds, Kevin Shields of My Bloody Valentine is an obvious one, but also Scott Cortez of Astrobrite and Loveliescrushing.

Q. Make a list of 5 albums of all time…
My Bloody Valentine - Loveless
Ringo Deathstarr - Colour Trip
Rocketship - A Certain Smile, A Certain Sadness
The Radio Dept - Clinging to a Scheme
Belle and Sebastian - If You're Feeling Sinister

Q. How do you feel playing live?
I've got my first show as Blush Response next month, so I'll have to get back to you on that one! Hopefully it's loud, woozy fun.

Q. How do you describe Blush Response´s sound?
With Blush Response, I like to think there's a quiet, sweet pop song and the centre of it. And then I do my best to cover it in layers of distortion and reverb until it's a dizzying mass of sound.

Q: Tell us about the process of recording the songs?
I wish I had an interesting story, but it's not a very interesting process, I'm afraid! I write and record everything at home so I pretty much stay up all night writing and recording, taking breaks to drink tea and play with Sid the cat.

The songs usually start with a chord progression and an idea for a melody. Once I've got a vocal melody I like, the song structure tends to fall into place from there. I then record the ideas onto my computer and play along on drums and guitar adding bit by bit as I find things I like. I find lyrics quite difficult and they are always the last thing that I add. 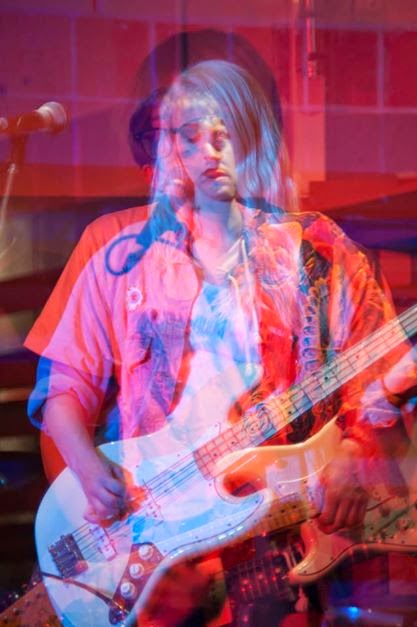 Q. Which new bands do you recommended
Australia had some fantastic bands that I like to recommend any chance I get! In particular I'd recommend Lowtide, Bored Nothing, Roku Music, The Sunbirds. I could go on..

Q: Which bands would you love to make a cover version of?
I'd really like to do a Blush Response style cover of Pulling Our Weight by The Radio Dept.

Q: What´s the plan for the future....
First thing, I want to focus on getting ready for our first gig, getting the sounds just right. After that I'm going to start focusing on writing and recording the next release. I'm not sure whether it will be another EP our a full length album.. I like the immediacy of EPs but I would love to record an album.

Q: Any parting words?
Thank you for including me on your blog! There's nothing quite like the feeling when you hear from people across the world who are enjoying your music, so thank you.
*
*
*
Thanks